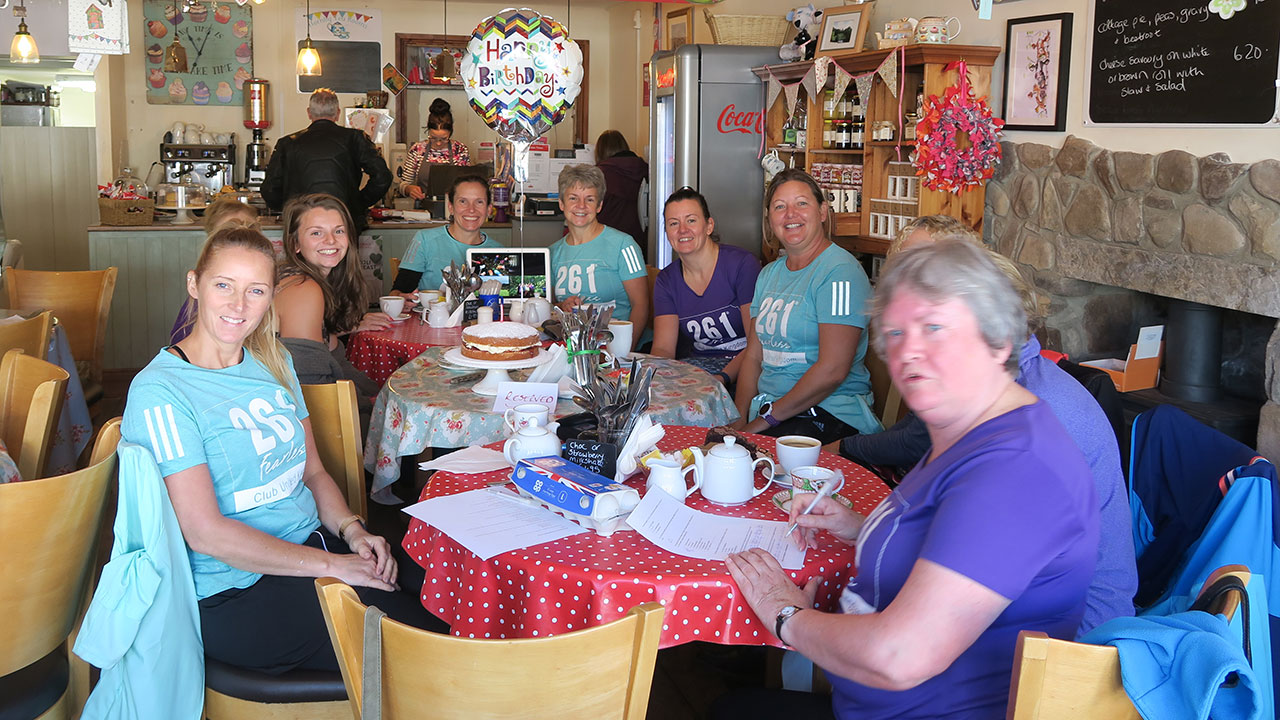 A New Club and a First Birthday

Friday September 28th saw the first birthday of 261 Club Lune Valley. Juliet, one of the coaches at the club said, “It’s hard to believe that we are only one! In the space of twelve months, the members have created such a wonderfully supportive community and we already have so many amazing memories; we all feel as if we’ve been together for years.”  Whilst munching on their birthday cake after the meetrun, members were asked to complete a survey to find out what being a member of the club had meant to them. Full survey results will follow but all members said that they felt more confident in their ability to run and more connected with their local community as a result of being part of the club. 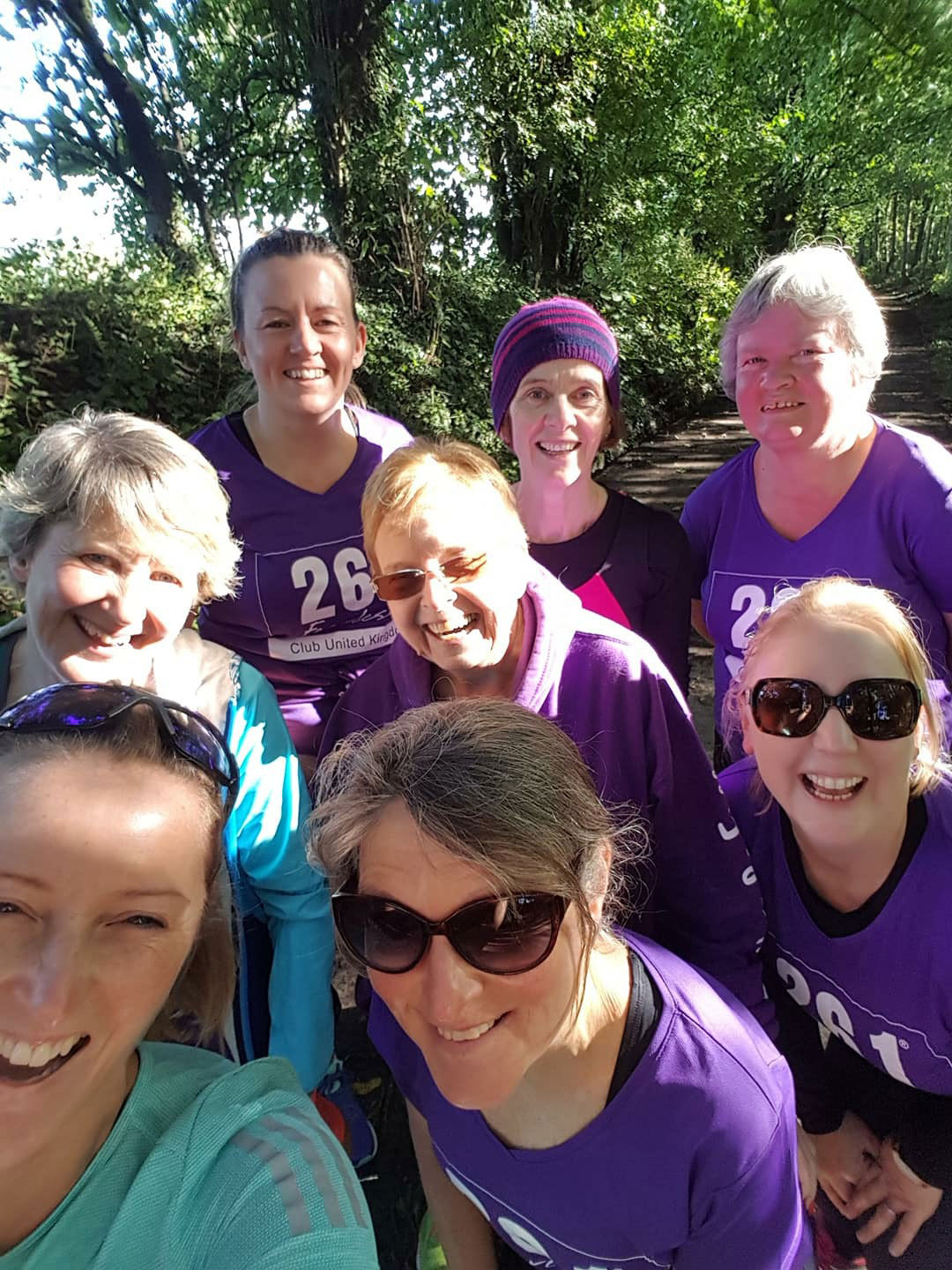 And, what better way to celebrate than to have three of the Lune Valley coaches heading off to launch a new club in the nearby city of Lancaster. Ryleands Park in the centre of Lancaster is the chosen venue and it’s perfect for a 261 Club with large areas of grass and paved paths around the perimeter. The first meetrun was an introductory, taster session and as is usual with a 261 Club, the atmosphere was soon one of warmth and fun. The sun shone down on the women playing games and running around amongst the autumnal looking trees. A few women who were walking in the park were pleased to hear about the club and vowed to join in next week. Fingers crossed they’ll head to the purple flag in the park every Friday at 9.30am. 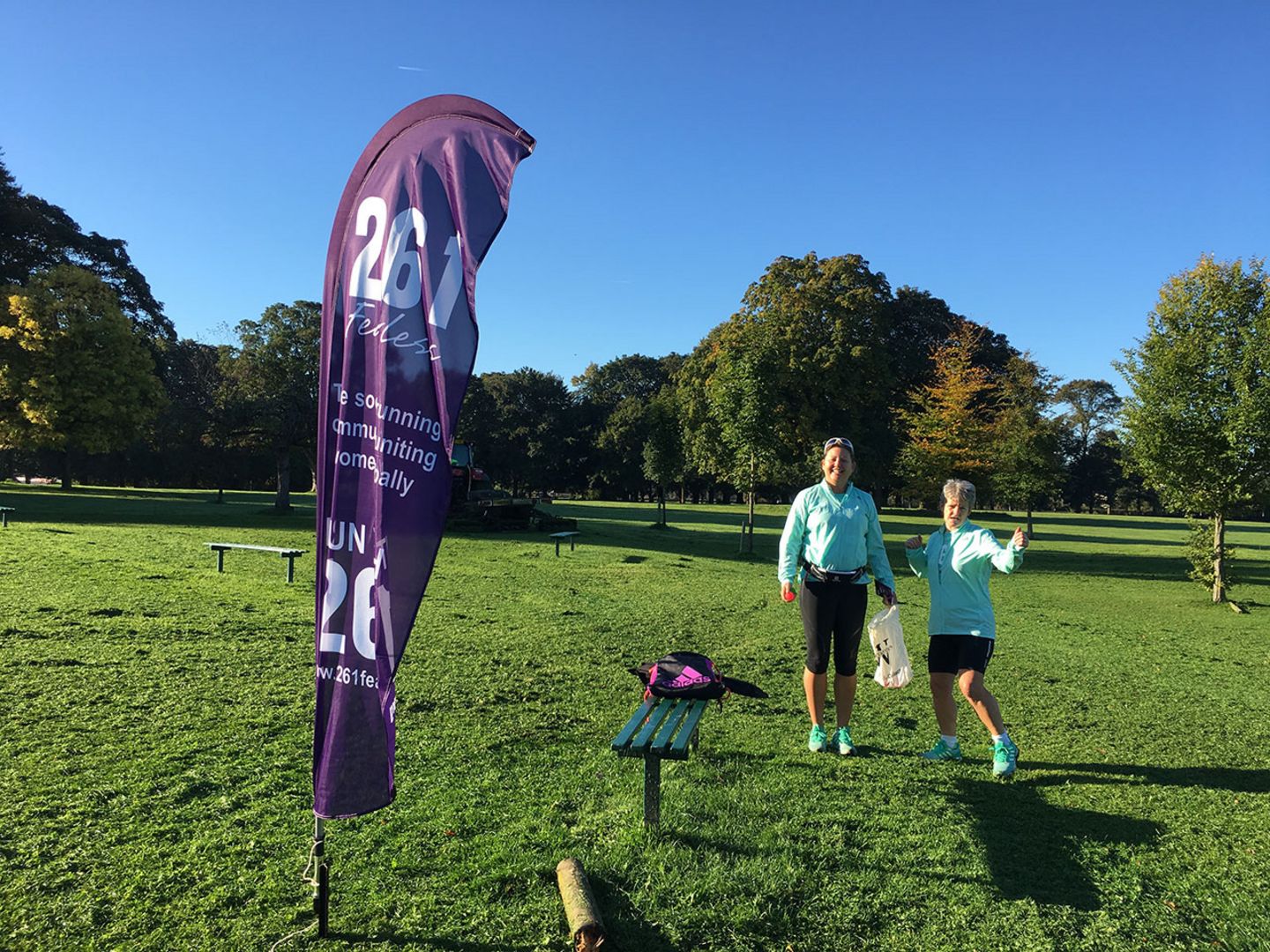 261 Club UK is hosting a Train the Trainer course in Manchester on October 12th to 14th so we’ll soon have news of new coaches and clubs following that too! 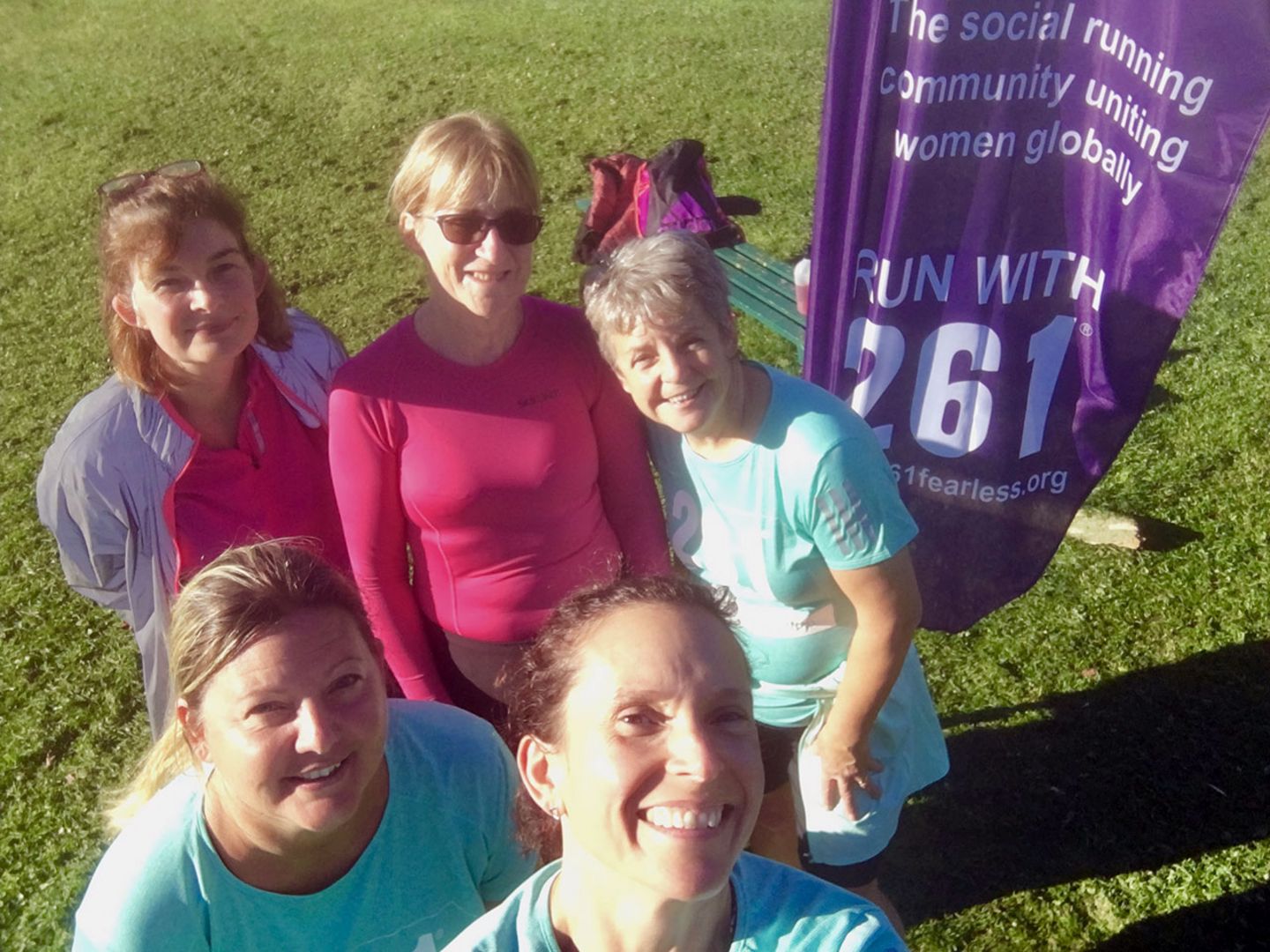