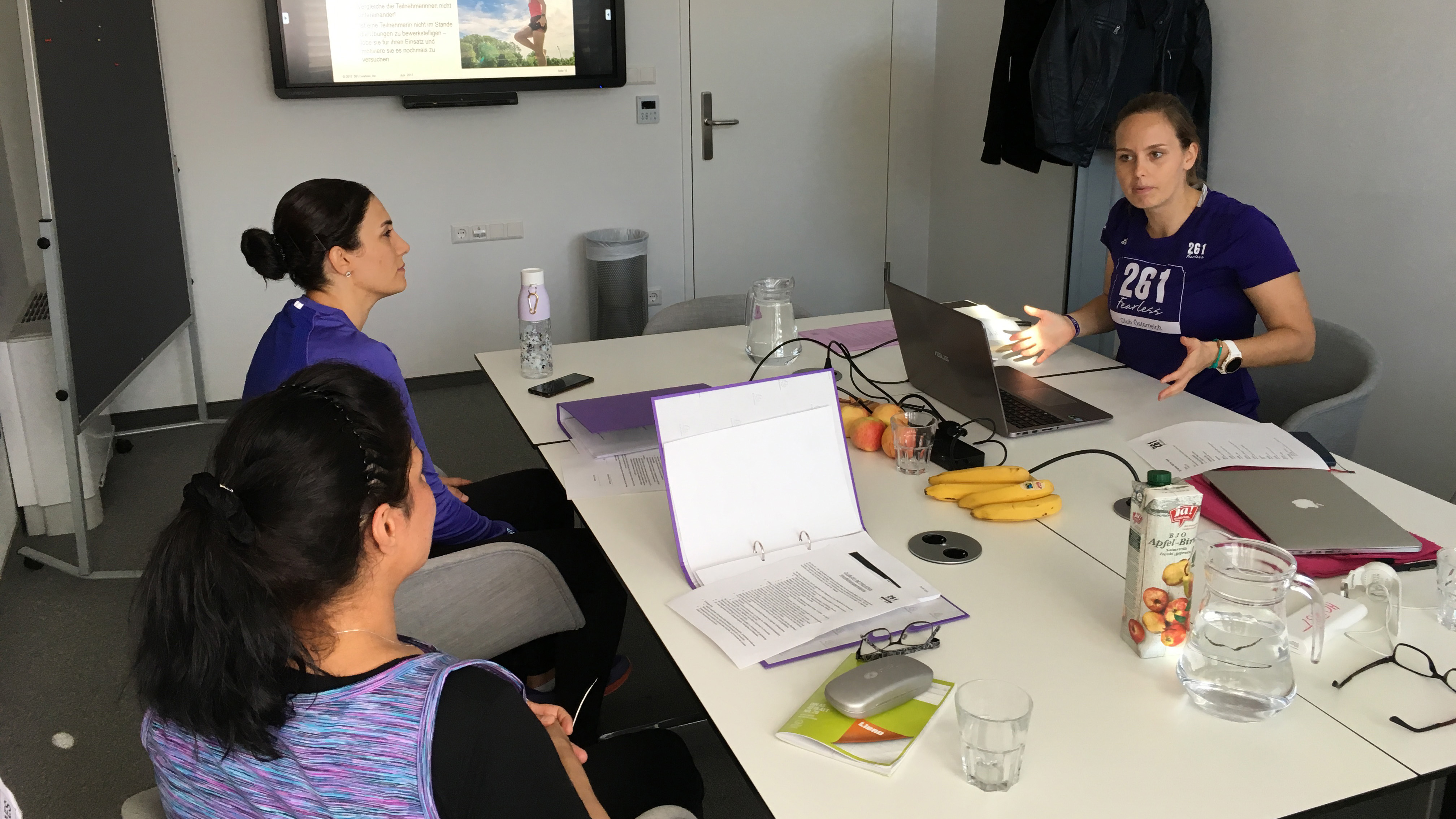 261 Fearless provides opportunities to step up and to be empowered to ALL women. Therefore, we've launched a pilot project within our refugee program in Vienna: we educated 2 women from Syria and Afghanistan to become 261 Assistant Coaches.

261 Fearless connects and empowers women of all religions, cultures and social backgrounds. We actively include women coming from different countries in the pilot project we've just launched in Vienna. The 261 Club meet run in Vienna is multi-cultural comprising refugees from Syria and Afghanistan as well as women from Austria. This week we started a new pilot project where we provide two of those fearless women, Marzia and Benjwin, with the opportunity to step up and become 261 Assistant Coaches.

Marzia was born in Kabul, Afghanistan, her mother tongue is Dari. She arrived in Austria in 2015 with her family. A year later, Benjwin came to Austria after she left her home country Syria. Benjwin is a Kurd, her native language is Kurdish with Arabic being her second language.

While the German language as well as cultural differences are still a hurdle for Marzia and Benjwin, they attended the pilot 261 Education course to become 261 Assistant Coaches. This new role gives them the opportunity to learn on the job and to grow into their new tasks. Marzia and Benjwin can already share their own experiences with the 261 Club to other women and spread their enthusiasm for running. 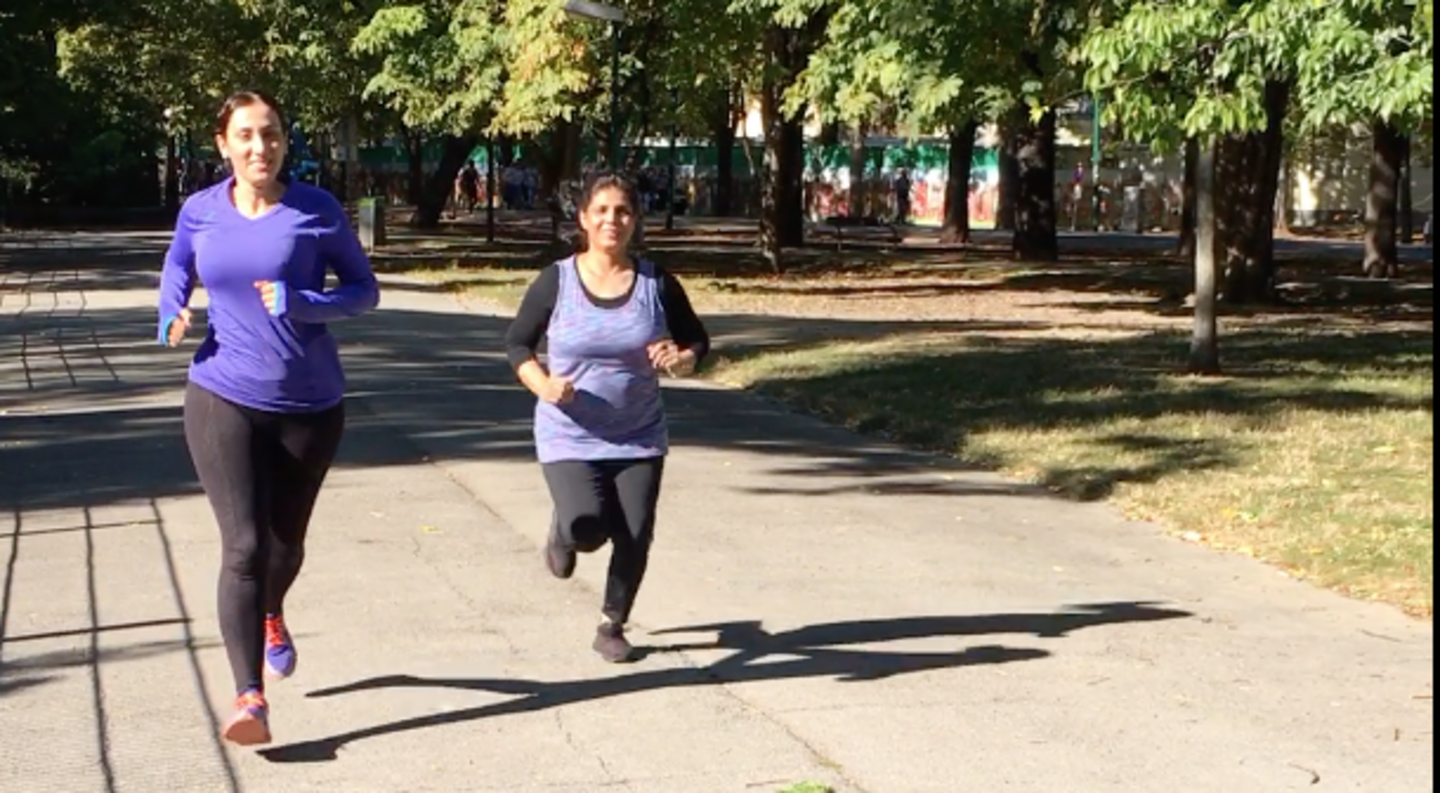 We congratulate the two ladies for taking the first step and look forward to for the diversity, the new ideas and the fun they bring to the meet run. They are grateful for this opportunity to take over their new tasks as assisting 261 Coaches: 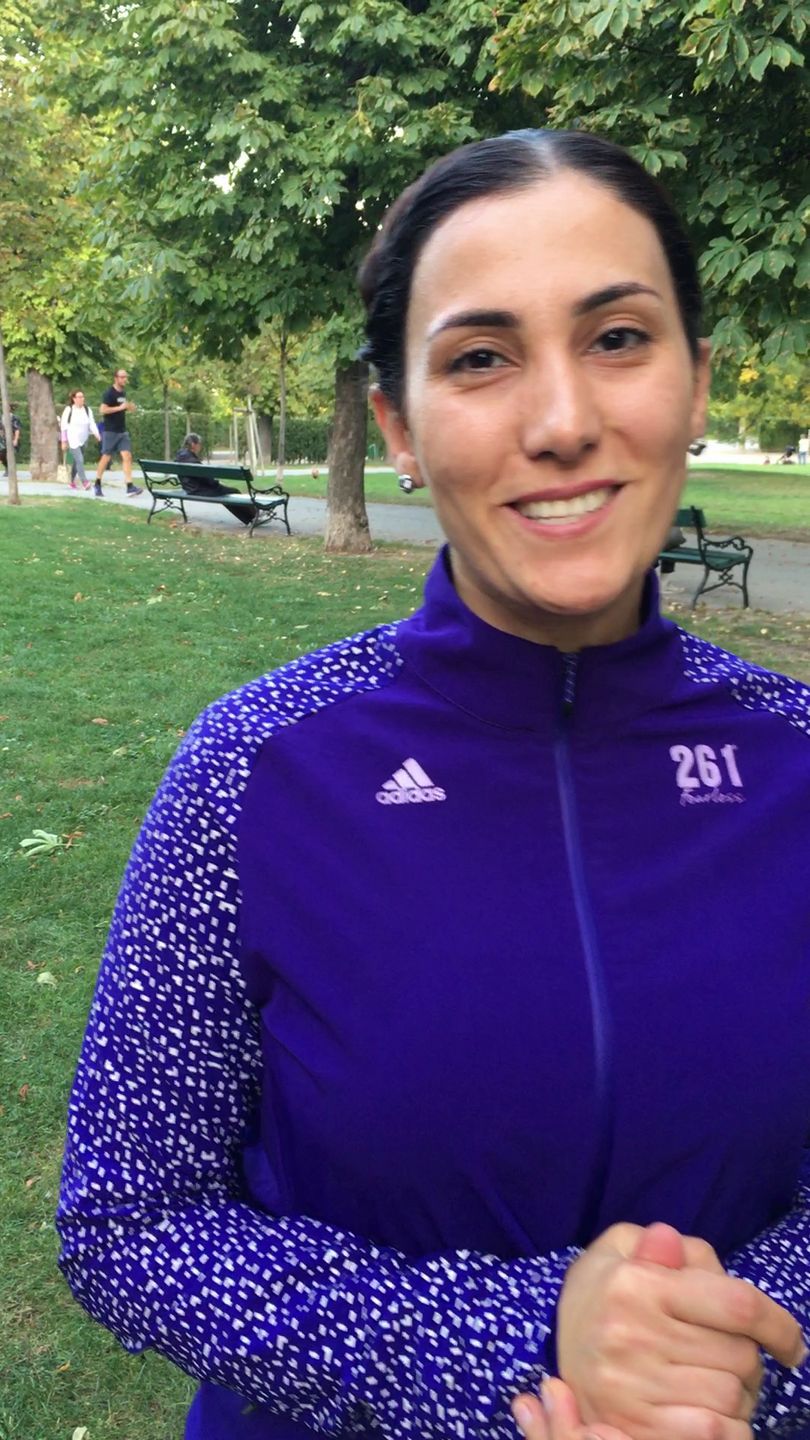 "I've always liked running and now I want to show women how they can be fearless and start running, too. It's great to run in a group, because I think we are stronger, if we work together! Being a 261 Assistant Coach in Austria means a lot to me, as I can give something back to the people who received me." 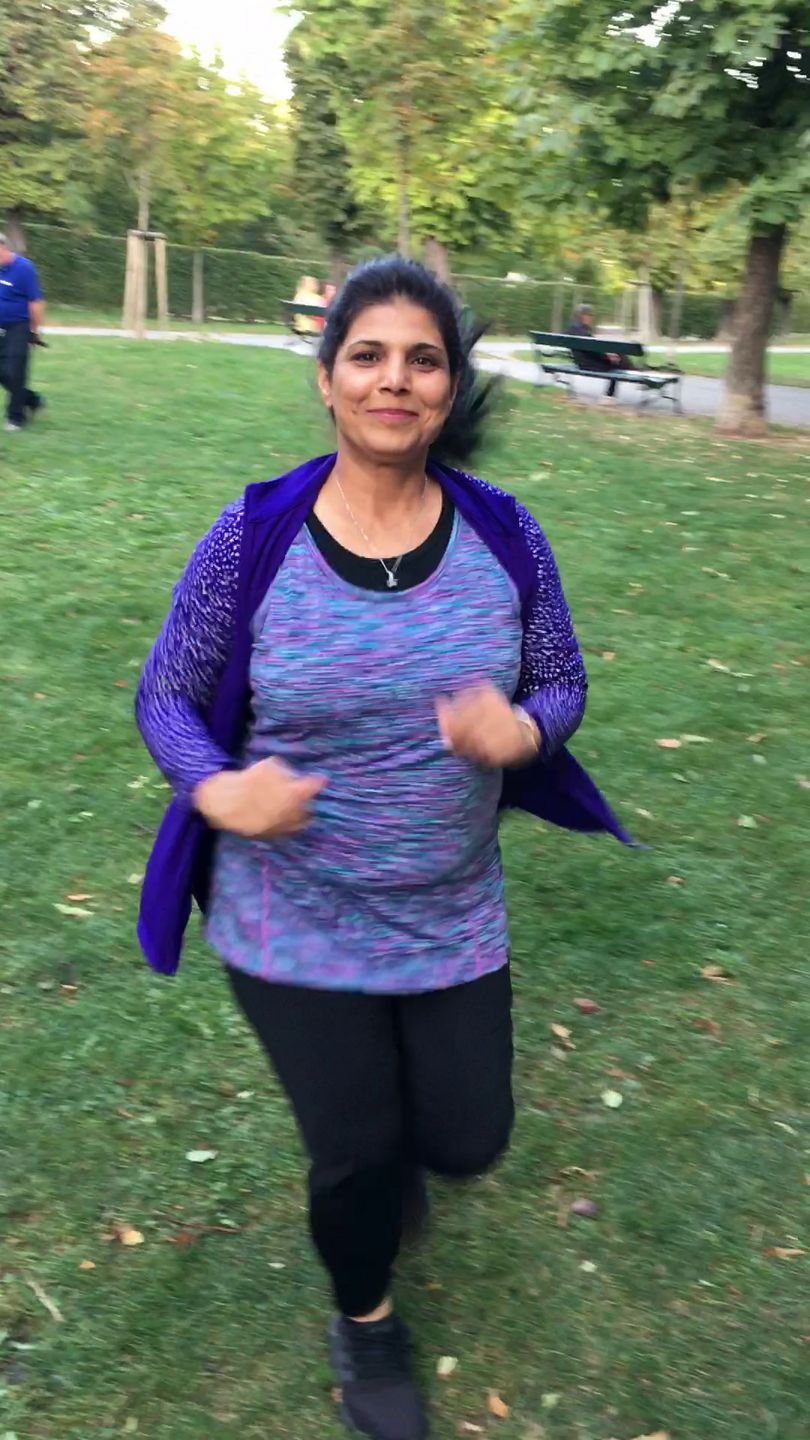 "Running has always been something I loved and it's great to be part of our 261 Club in Vienna. As a 261 Assistant Coach I want to show other women how beneficial running can be. Taking over this role is very important to me, because I now live in Austria, therefore, I want to be part of the society and feel integrated."