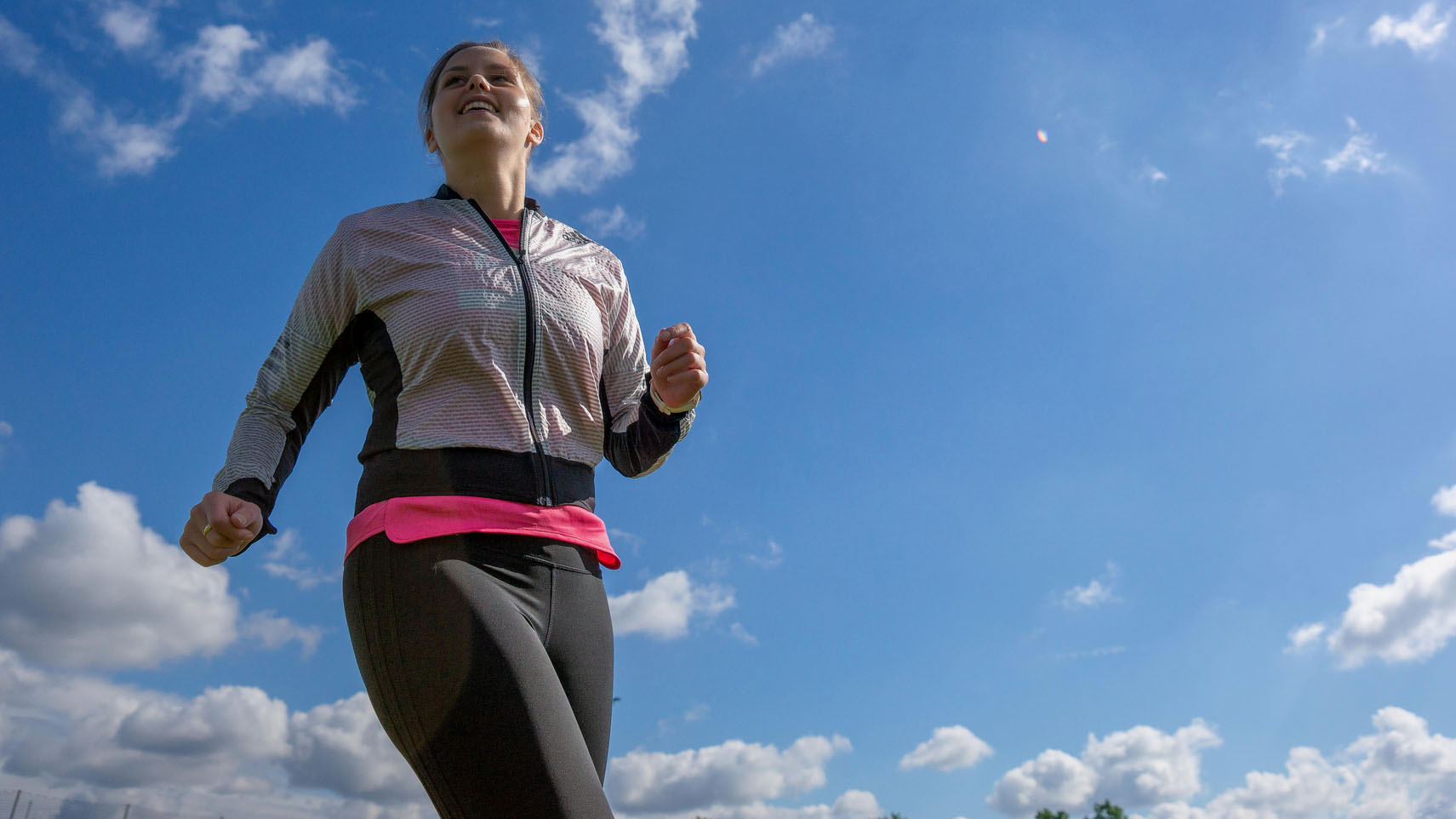 Christina Looks Ahead After Energetic 261 Train the Trainer Weekend

"The weekend in Germany actually started in Paris for me. I was still at work when Prudence and Sylvie, our colleagues from Goma in the Democratic Republic of Congo, arrived." Christina from Austria tells us about her journey to adidas HQ in Herzogenaurach.

As we were travelling together to Nuremberg, we met first in Paris. I immediately felt comfortable with both of them. Their friendly and warm attitude was very welcoming and without hesitating we started chatting about the trip and their stay in Paris. It was their first time in Europe and it was amazing to hear about their experience. Things that we take for granted are extraordinary if you come from a different country, for example, parks. Prudence and Sylvie had to wait in a park until I finished work. The sun was shining and it was a lovely day, but I still felt bad about making them wait. However, they said that they really enjoyed being in the park, as public green areas do not exist in their home town. This is exactly what I mean – something we take for granted becomes extraordinary if you look at it from a different perspective.

When we finally arrived at the airport our flight was delayed and we arrived very late in Herzogenaurach, so on the first day I went directly to bed and fell asleep immediately. I woke up looking forward to meeting the other women and learning something new during the course. Also, I woke up with butterflies in my stomach! I was interpreting the whole weekend from English into French for Sylvie and Prudence. Even though this is my profession I am always very nervous about it. At least this made me forget that I was tired…

At breakfast I met all the other women who were participating, a very international group of women from different cultural backgrounds. I was excited to learn more about their stories and to get to know them better. Then we went to the adidas headquarters, where we received our new running gear and shoes in a beautiful turquoise colour. The adidas campus is amazing and we had the honour to train on the running track where so many other professional athletes had been training before! 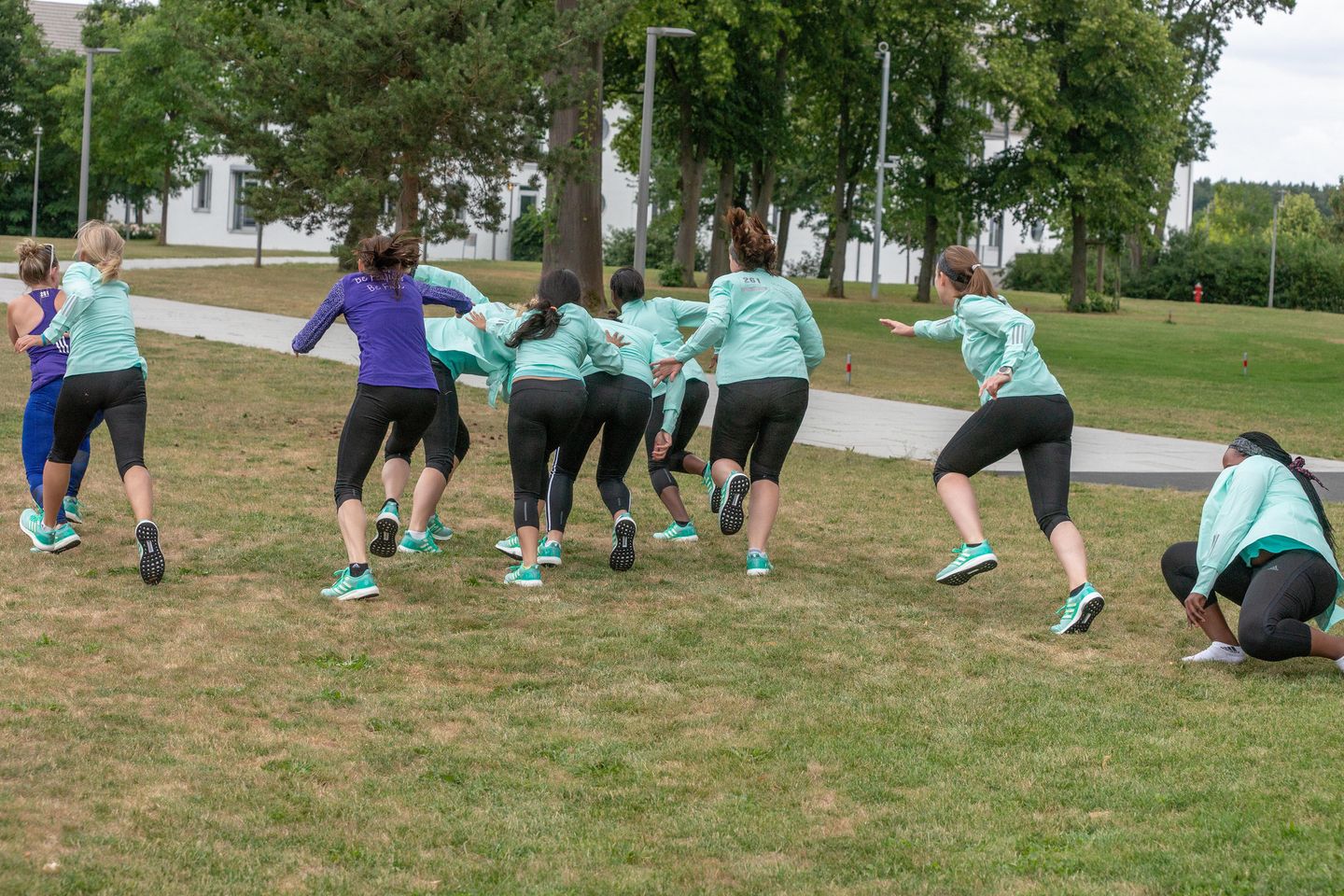 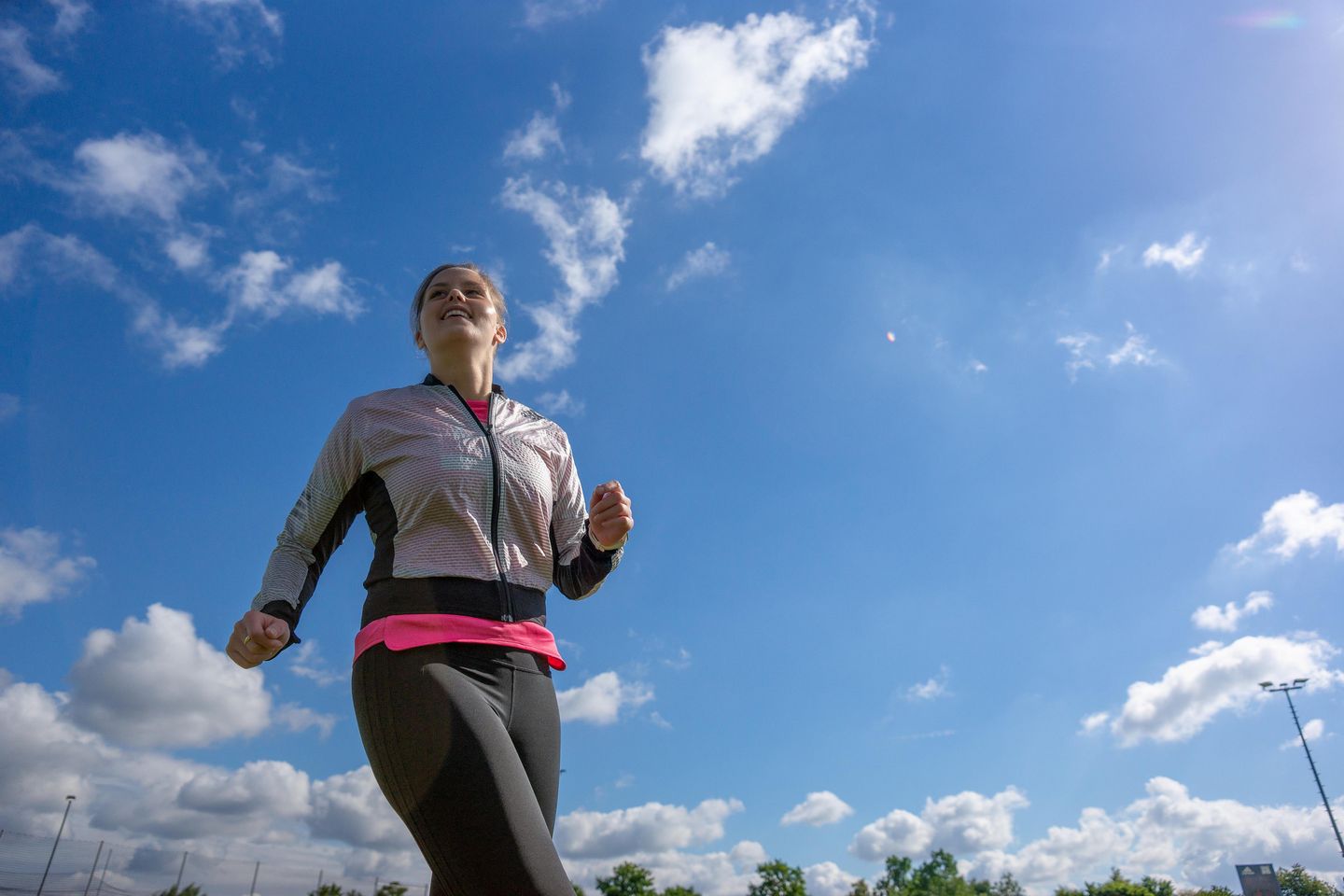 Right before we started the theoretical sessions, my nervousness increased, but as soon as I started talking, I forgot about everything. That is the good thing about interpreting: you need all your concentration to do it, so you don’t have any time to be nervous about it or to think about whether you are doing it right or not!

The content we covered during the theoretical part was interesting and I learned a lot of new things about women and running. I was especially touched about how openly everybody spoke about the role of women in their countries and what challenges women face throughout the world. As our group was very international we could see the differences and also the similarities in different countries. It was very moving how each and every woman had their own challenges to overcome at home - society does have a lot of expectations towards women and many of them are unfair. This also reminded me of how important it is to do something to change this situation and that we are on the right track. 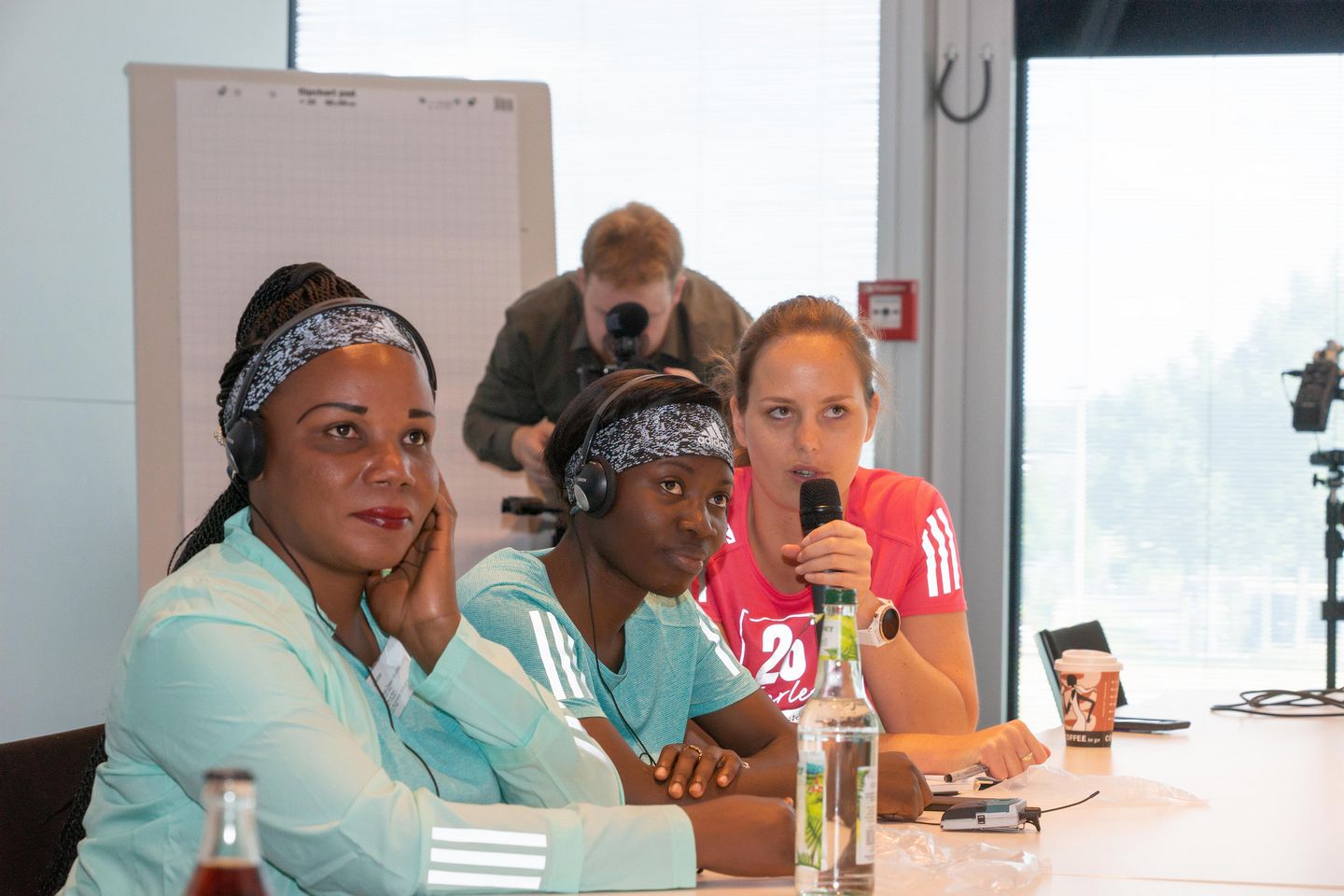 The weekend was not just all about serious problems in the world, though, it was also a lot of fun. Especially when we had dinner at a typical German restaurant. We had enough time to chat, to discover more about each other and to create friendships. The food was also amazing, I had missed traditional German food! I just had one tiny challenge, I had to translate the menu for Prudence and Sylvie. The only problem was it was extremely long and ninety percent of the food consists of pork. How do you translate this? This is pork, here you have pork as well and there you go, more pork…? Still, I think they both were happy with the food and they tried something new!

Sunday afternoon arrived too fast and we all had to return back home – time passes quickly when you are having fun! Saying goodbye was not easy, especially with Sylvie and Prudence, because they live so far away. But at least I know where my next trip will lead me!

Coming home I was completely exhausted – I was tired and I lost my voice on Sunday evening. So I arrived home croaking and almost falling asleep during dinner, but happy! The weekend in Herzogenaurach filled me with a lot of positive energy thanks to all the amazing women who were there. I arrived home without a voice, but full of enthusiasm to start working on our project and knowing that this will help not only us, but women around the world.

If you missed the first episodes of the 261 Fearless Documentary - Powered by adidas, you find the episodes on our Youtube account here.