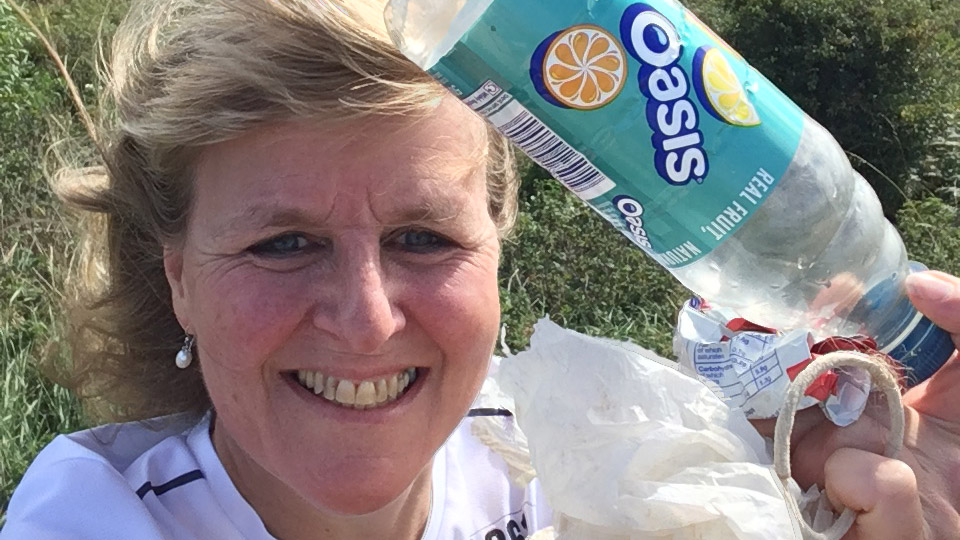 261 Fearless Coaches, Members and Friends are doing their bit to reduce the plastic in our seas.

We caught up with Jo Moseley, a 261 Friend in the United Kingdom to ask her, “Which came first, the Plogging or the running?”

This is a question I’m often asked when I tell people one of my greatest joys & wellbeing habits is to run and pick up litter, known as Plogging. 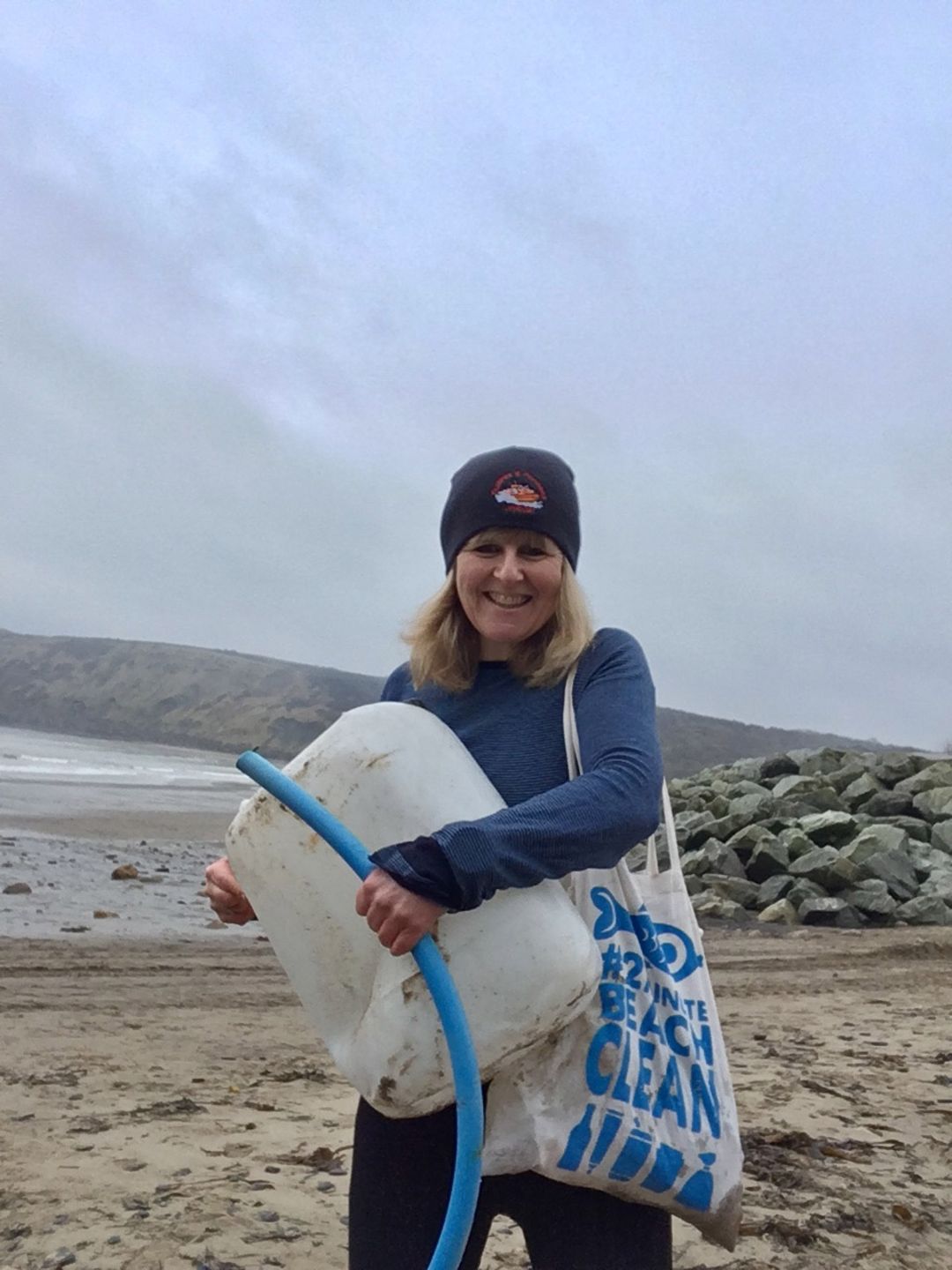 The answer is they happened at the same time. I started running in October 2017 aged 52, using the Couch to 5k app. I would send Juliet McGrattan of 261 Fearless Club UK, Twitter updates after each run. Her encouragement was wonderful and kept me going through my wet & chilly autumn runs in Yorkshire.

I had already been doing a 2-minute litter pick each day, so continuing it before, during or after my runs was the obvious thing to do.

If I can recycle what I pick up, I take that home with me.

Plogging is my way of saying thank you to the places that bring me such happiness and a sense of health & wellbeing.

In the same way that Juliet encouraged me to run and be part of the 261 Fearless community as a 261 Friend, my litter picking has encouraged Fearless runner Tracy Higginbotham to pick up litter after her kayaking in New York State!

Tracy and I ran together as part of a 261 Fearless international team at Women Can in  Devon in May 2018. When she tweeted she had been litter picking at home, it was such a wonderful surprise.

That’s 261 Fearless! Women encouraging each other to look after themselves by running and keeping active and looking after the places we play in.

Running and picking up litter FOR the oceans and ACROSS the oceans! 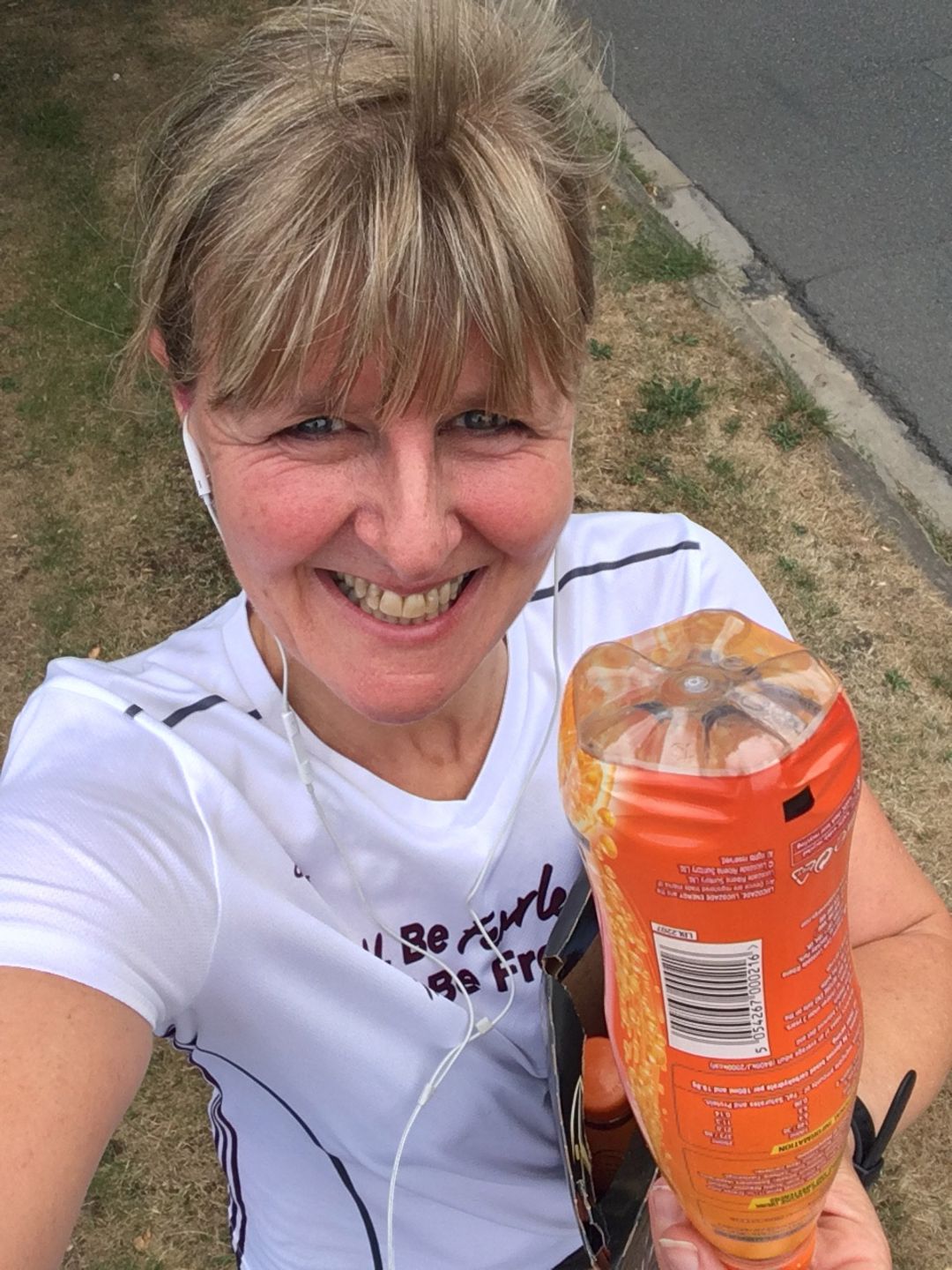