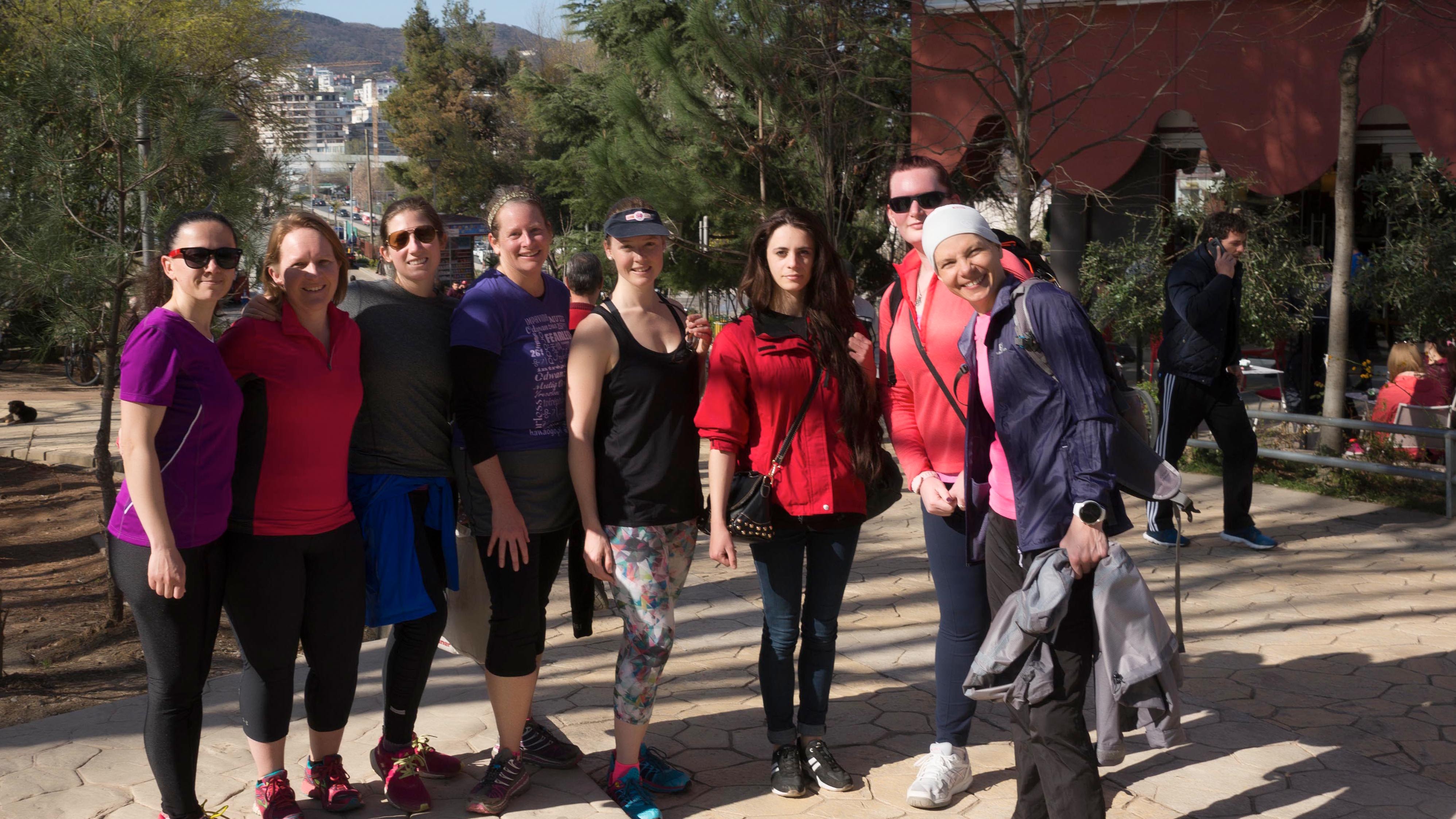 Going international: how 261 got to Albania

US-citizen Cristin got inspired by 261 and brought the 261 Club idea to Albania, a country where the women's movement and women's empowerment are still very young. by Cristin B.

Hi, I'm Cristin. A few years ago, as I was reading the latest issue of Runner’s World, I came upon an article about Kathrine Switzer and her 261 Fearless organization. I knew I was meant to see that article. I had just found out that I would be joining the Peace Corps as a volunteer in Albania that following year.

I had wanted to do something with running as a secondary project during my Peace Corps service, and 261 Fearless was the perfect fit for this. I contacted Kathrine via email and was so excited when I got a reply from her! She put me in touch with Edith, her partner in Austria who was working on spreading 261 Fearless internationally. I found out about the 261 Train the Trainers program and started to make plans to attend once I was in Albania. I attended the training and became even more motivated to help women in Albania get running. 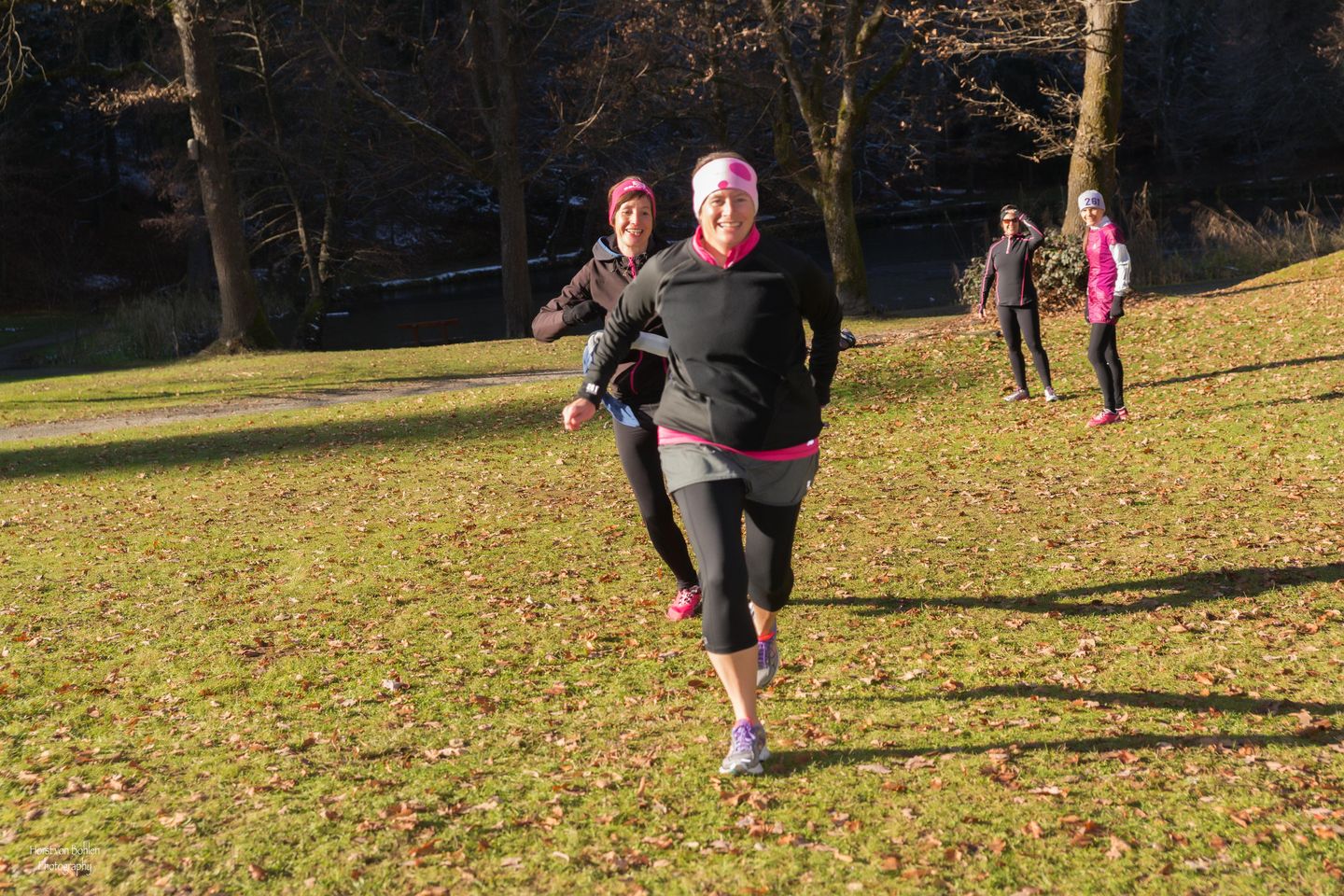 In Tirana, Albania’s capital, there is a nice lake with a 5k path that goes all the way around it. It’s about the only place people run in the city and many more men than women take advantage of the path for running. I met Cveta, a young Albanian woman who was a runner and avid exerciser. I told her about 261 Fearless and she was immediately interested in working together to promote the empowerment of women through running. We organized an informational meeting and set regular meeting times for runs. We made flyers and passed them out at the park and a running event.

We showed up every week for five months and ran…by ourselves. We occasionally would start to chat with women we would see out there, but mostly it was just us. But, we kept at it.

Finally, in September, we started to get women who joined us on our runs. We got a small, but strong group of women, some who regularly came and others who just dropped in. We welcomed them all! It was an international group, with women joining us from numerous different countries like New Zealand, Canada, England, Switzerland, the USA, and of course Albania! 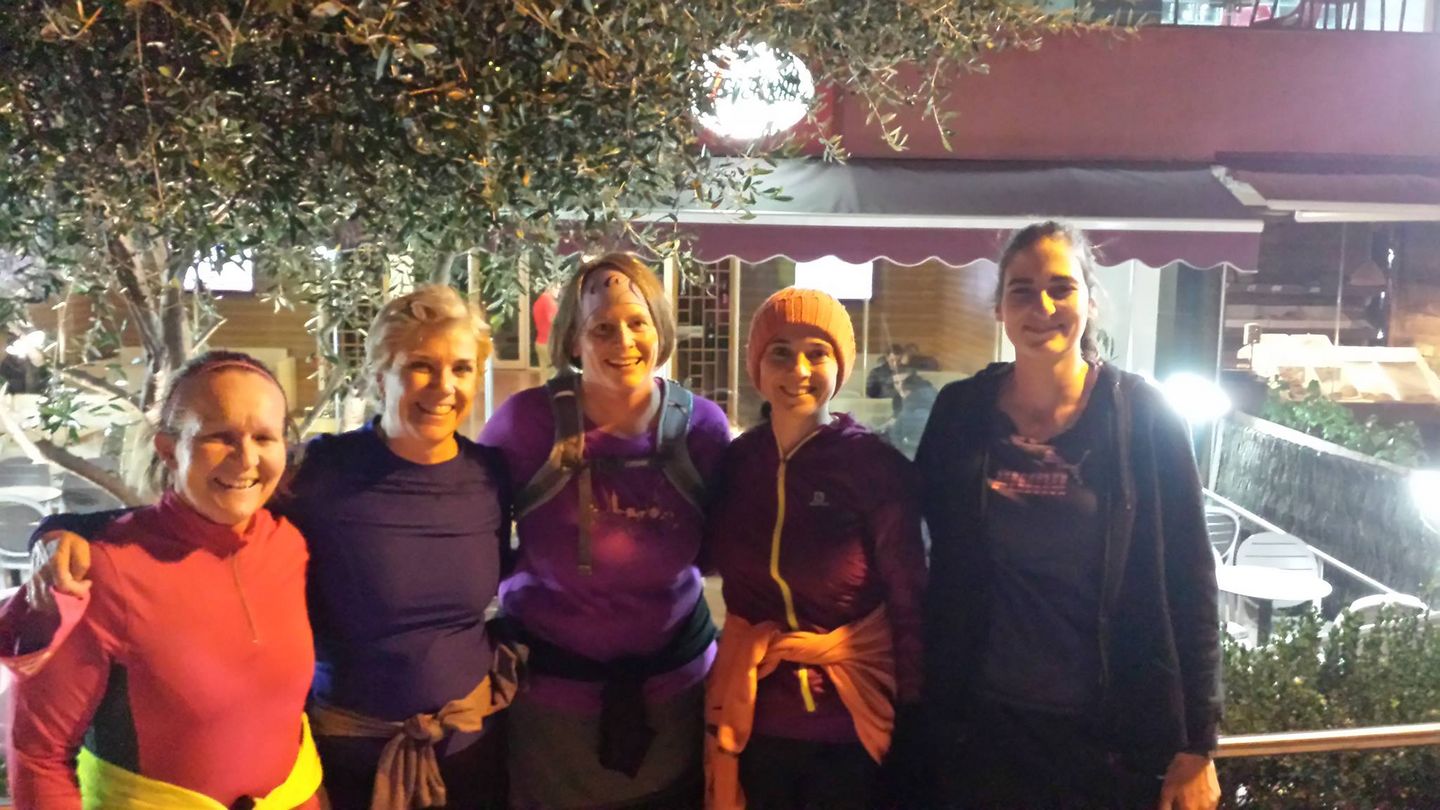 Being my time in the Peace Corps was coming to an end, and we wanted to make sure 261 Fearless Tirana continued after I left. Because of the fundraising that many have done for 261 Fearless by joining the 261 Fearless team at races like the Boston Marathon, we were able to hold a Train the Trainers weekend and certified five new 261 Fearless coaches. These wonderful women will now continue to coach the Tirana club and spread fearlessness across Albania. 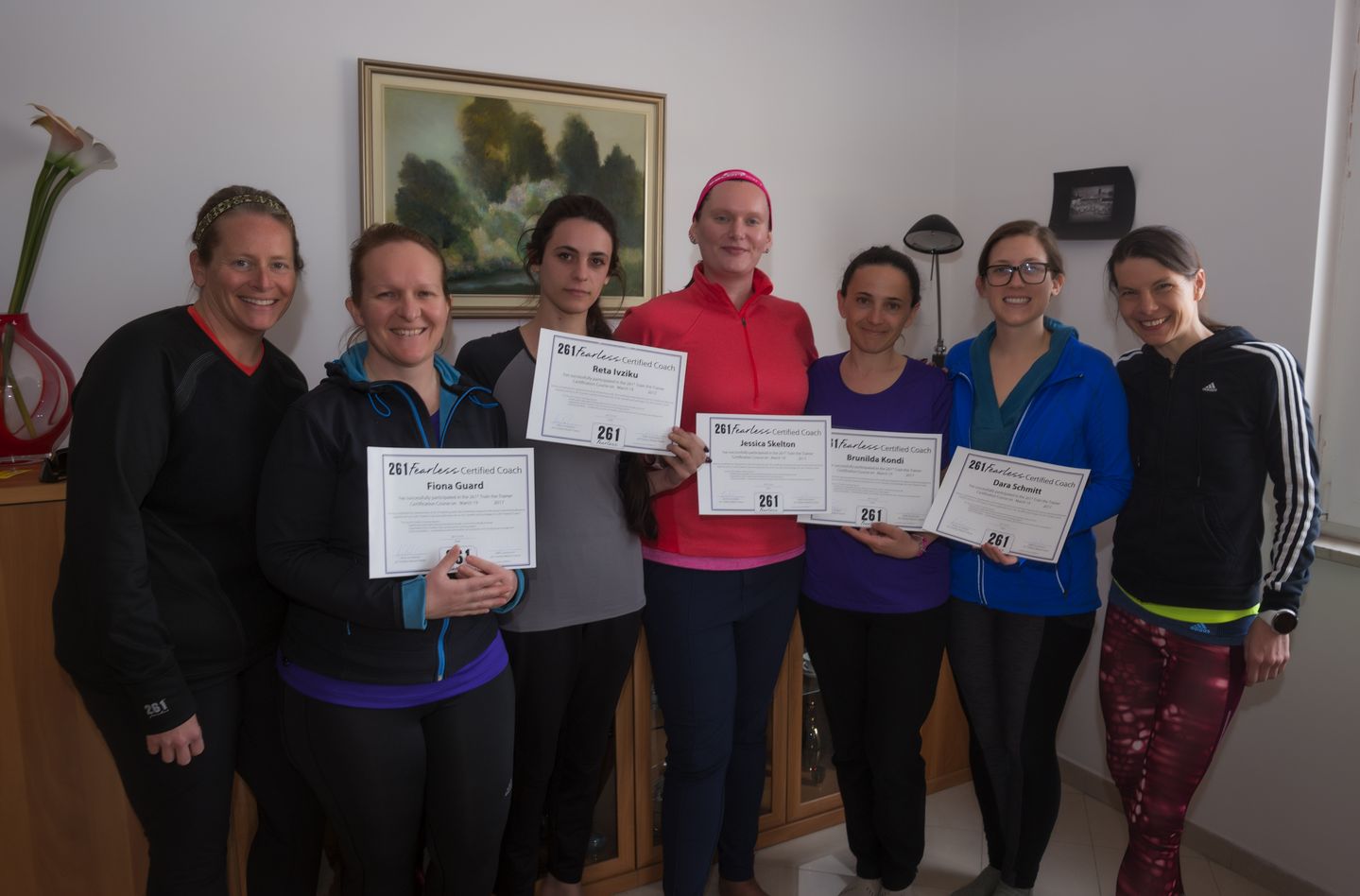 I am so excited to see the updates in the 261 Fearless Tirana Facebook page each week! Seeing the faces of my friends who I ran many laps around the lake with, as well as all those new faces who have joined after I left. This group of women is making huge strides in promoting a positive attitude toward healthy living in Albania. Bruna, one of the regulars who became a 261 coach, says that she looks forward to this time each week as a way to have an hour to get out, do something healthy and meet and talk with a different group of women. She believes that it is important for Albanian women to join these types of groups to be able to start discussions about what is important in their lives and communities. She added that the international aspect of this club adds a richer dimension to the conversations.

Meeting with these women every week was one of the highlights of my Peace Corps service.

Running is a natural way to help women feel and be empowered. Helping them find a safe group to do it with, regardless of what country they live in or what language they speak, is the perfect way to more women to become 261 Fearless!