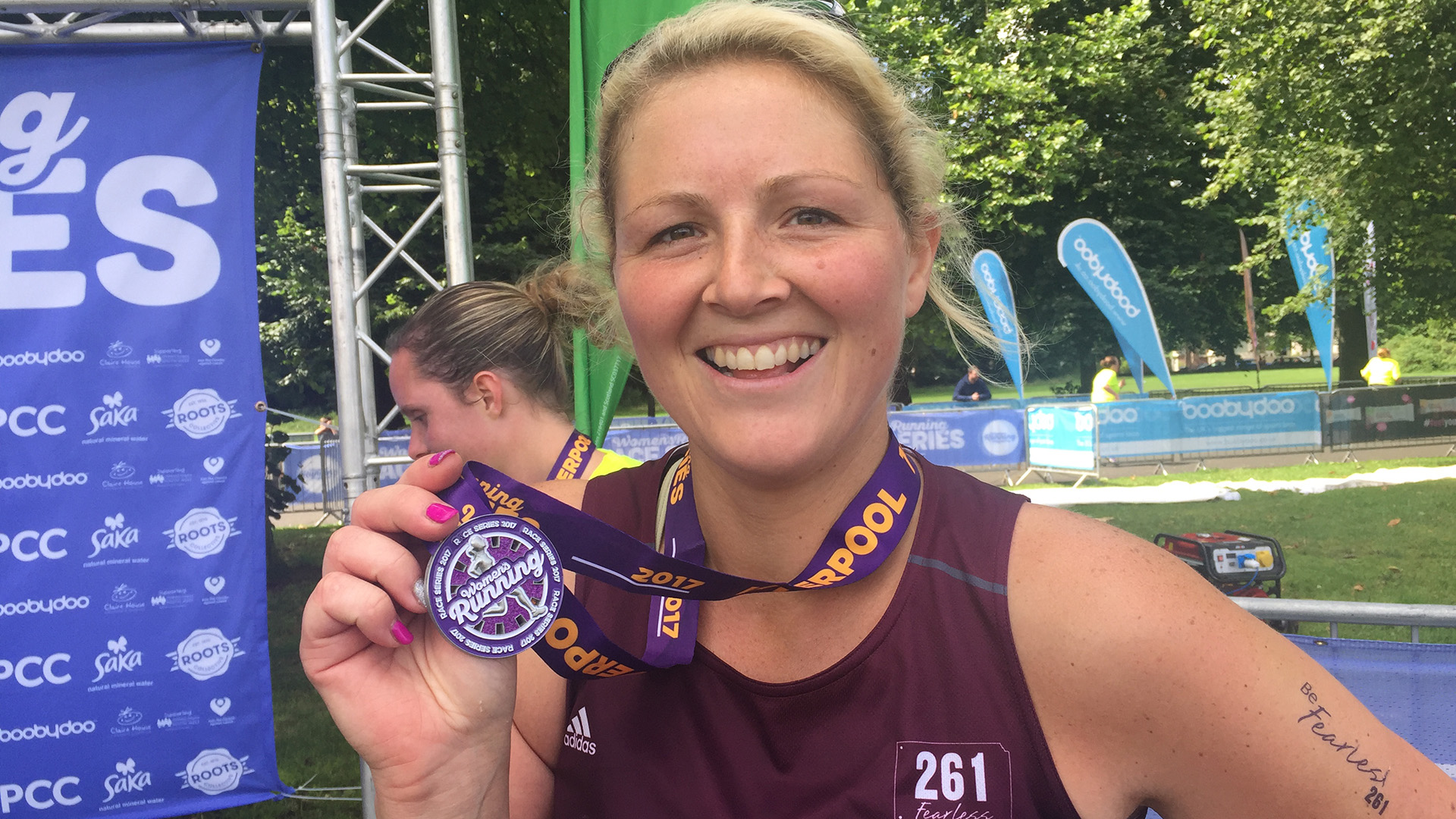 Welcome to our new interview series where we invite women who have found their running feet with 261 Fearless to tell their stories. There are so many barriers to running but with help from the clubs, coaches and members of 261 these women will tell us how they took their first running steps.

We'd love to introduce Sarah from 261 Club Lune Valley in England. We asked her some questions about her 261 running journey.

When did you decide to start running and why?

My clothes were getting tight and I wanted to get into shape. I’ve done diet clubs and gyms in the past but never stuck to them long term, I needed to try something different. I saw that there was a 261 ladies running club local to me and thought I’d give it a go. That was two years ago and I’m still going.

What were the things that had stopped you running before and which was the biggest barrier?

I was embarrassed to be seen in public doing any sort of exercise.  I’m not a size 8 figure looking hot in lycra, but a size 16 curvy figure, but now I’m pleased to say that I’m proud to be out running.

How has 261 Fearless helped you on your running journey?

Meeting new people and going to different places as being part of 261 has kept me going, wanting to improve my running all the time.

What has been your best running moment so far?

My best running moment was running the Liverpool 10k last year with my 261 coach who was supportive and encouraged me all the way round.  We wore our 261 tops and even had 261 tattoos!  The feeling crossing the finishing line was fantastic.

Another moment was a run in Austria along with the 261 Austrian ladies.  A trip that would never had taken place if it had not been for 261.

What advice would you give for other women who would like to start running?

Give 261 club a go.  I always thought I’d be at the back being a slow runner and walking at times too, but there is no back.  Everyone keeps circling around and making sure no one is left behind.  I also never believed I’d be in a running group – running and laughing at the same time with new friends from the UK and beyond. 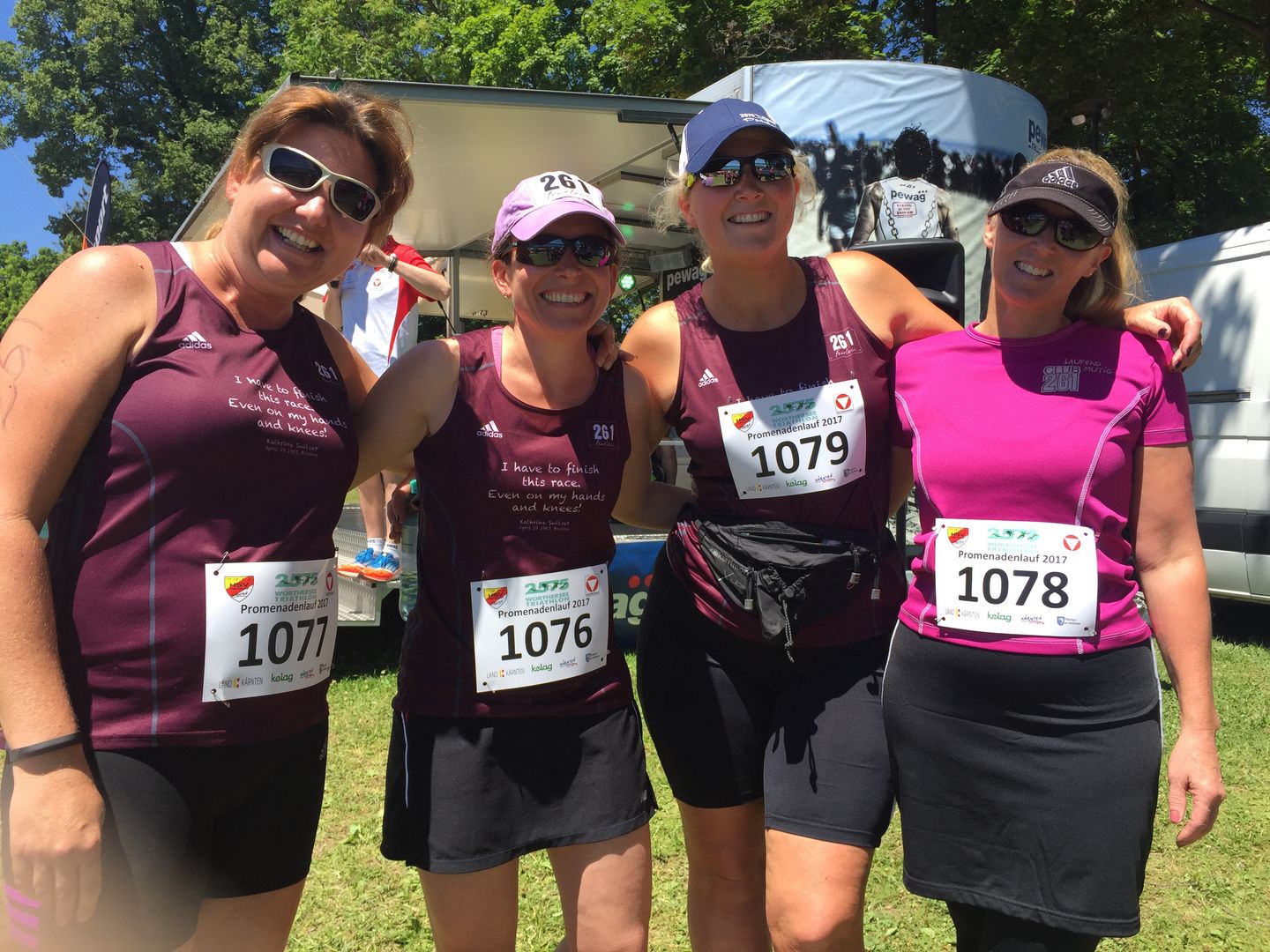