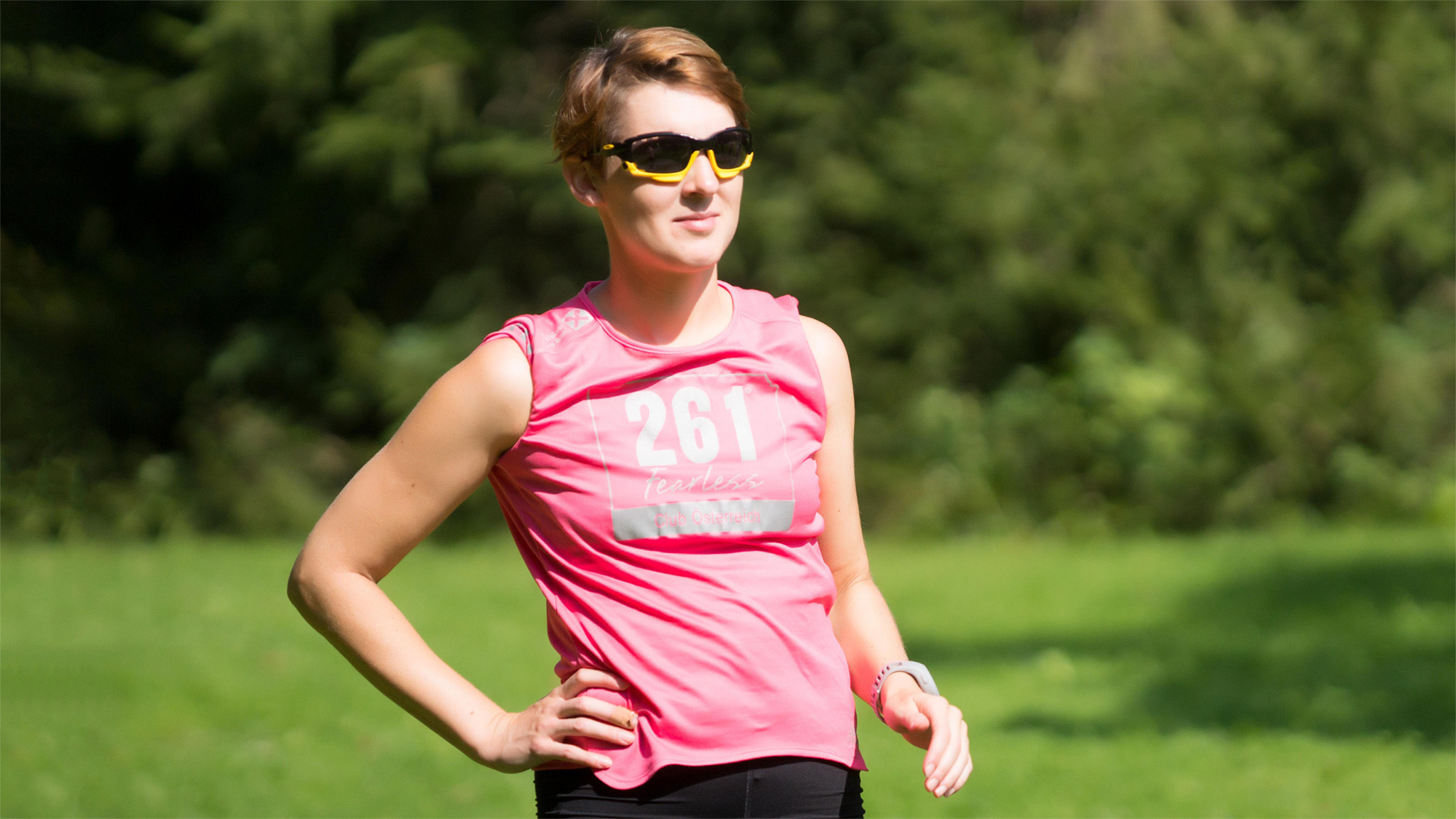 My Train the Trainer experience: Jasmin from Austria

"What we knew about each other was that we were all part of the 261 community, that we were aspiring to become coaches/master coaches and that we shared a passion for running – and that’s really all we needed to know to form an instant connection."

Become a coach? Me? I never really thought about becoming a coach for anything, let alone running. I have always been a passionate runner and I am passionate about sports in general, but actually guiding a group of people through a training session never occurred to me, until I had a chance encounter with 261 Fearless this summer. I became involved with the organization and before long, Edith, co-founder of 261 Fearless, approached me and asked me to join the Train the trainer workshop in Salzburg, Austria.

With not much of a clue of what to expect, I found myself driving to Salzburg on a weekend in early September. I did receive a program of course, but the extent of this experience was not yet known. The participants of the workshop came from three countries: Austria, Germany and Switzerland. They had very different backgrounds and covered a wide age range. I only knew two people: the leaders of the workshop. The other women who participated in the workshop were unknown to me and for the most part, didn't know each other either. What we knew about each other was that we were all part of the 261 community, that we were aspiring to become coaches/master coaches and that we shared a passion for running – and that’s really all we needed to know to form an instant connection. Through playful running games and exercises we quickly got to know each other better and by the time we got to dinner, everyone was already chatting with each other intimately. We all had the right mindset to absorb all the information that we would be provided with over the next two days.

And there was a lot to take in! But everything was so interesting and informative that time flew by. What I enjoyed most besides the valuable input on the psycho-social aspects of running and leading a group, on women’s running and on the tips for starting a club, were the training sessions in-between. We had so much fun and mixed hard exercises with games that many of us remembered from our childhood birthday parties. I cannot remember the last time I laughed so much and so hard during one single weekend. In a way this workshop was not only an opportunity to learn a lot and to meet new people, but also to take a time out from the daily grind.

The workshop was insightful, stimulated self-reflection and helped form a conception of oneself as a 261 coach. I for one gained a much better understanding of what a 261 coach is expected to do and what she can offer others besides a workout: which is mainly a safe haven to enjoy running and access to an incredible community of women.

It was so interesting to observe how women, who previously didn't know each other and most likely would never have met in an everyday life situation, quickly formed a connection and grew closer together with running as the common denominator. The sense of community was palpable at the end of the two days, as was the anticipation of the new coaches to get back home and pass this spirit and the passion for running on to others. 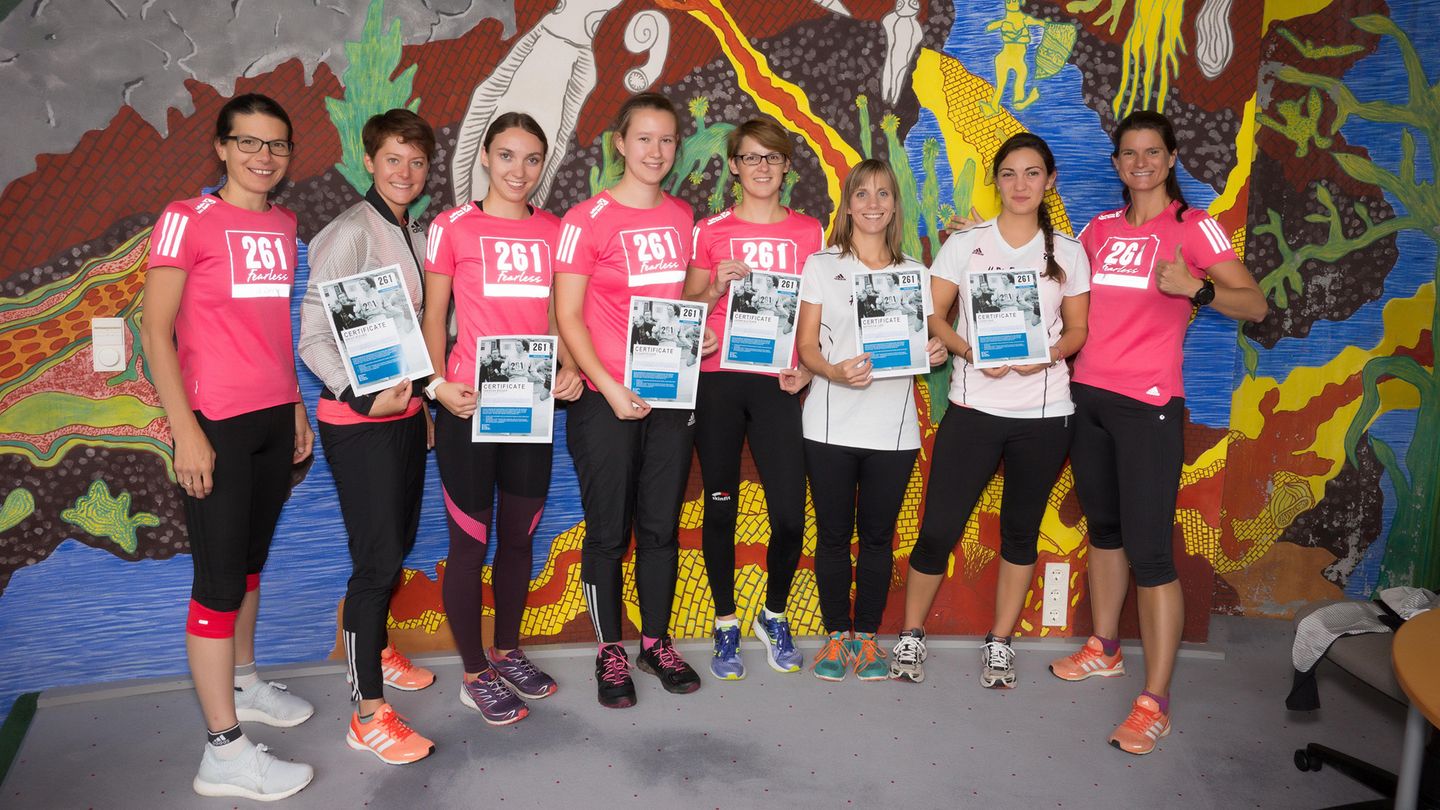