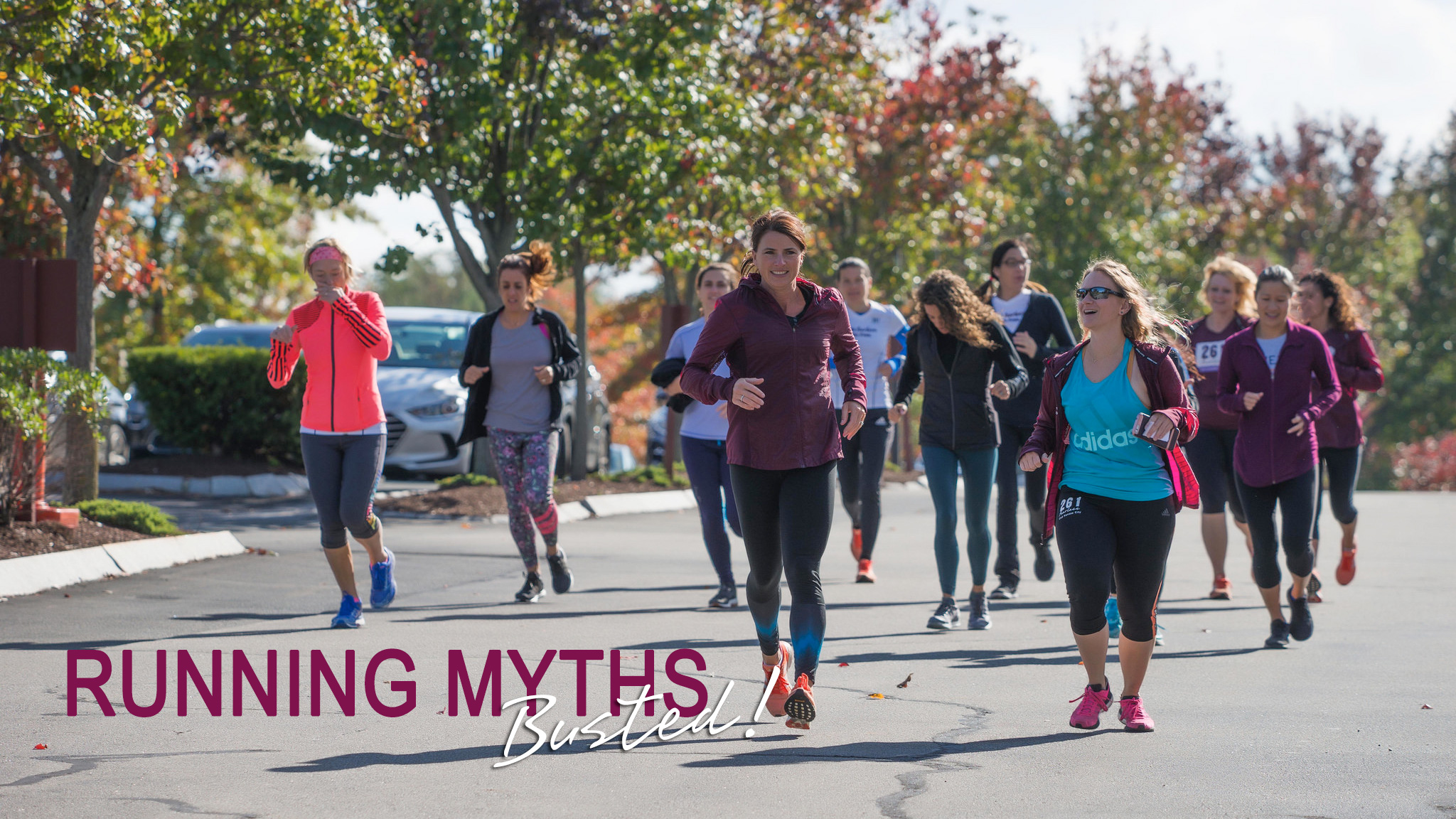 Running is Healthy for You - Ignore the Myths!

The latest Gift of 261 Women's Running is the Gift of Health. We already know that regular running keeps us healthy, but there are running myths that we'd like to bust with the help of Dr Juliet McGrattan!

Back in 1967 when Kathrine Switzer lined up on the start line of the Boston Marathon, women were not considered capable of running long distances. It was felt they were too delicate and their wombs might fall out or they might ‘grow a moustache’ if they took part in hard core events that were very much the domain of men.

Fast forward fifty years and 45% of the Boston 2017 marathon starters were female. That’s a huge leap; the myth that women can’t run marathons has been well and truly busted. There are however many myths that still remain and act as barriers to the participation in and enjoyment of running. Here are a few that we still need to dissolve:

1. Running is bad for your knees 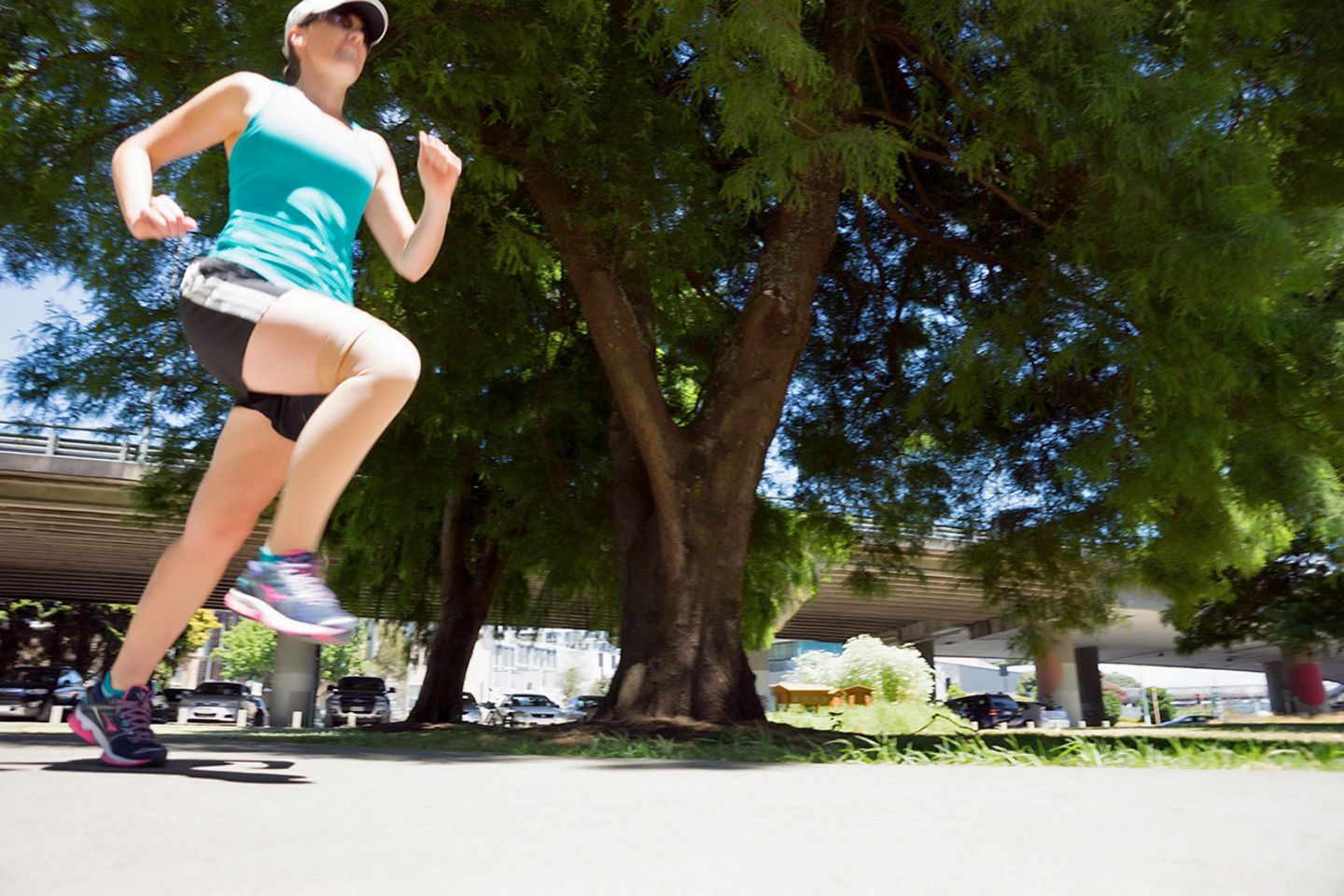 You are more likely to have problems with your joints if you lead an inactive life than if you exercise regularly. There have been lots of studies looking at knee joint health and running including one from The Baylor College of Medicine in 2014. This research found that non-elite runners, of any age, did not have a higher risk of developing osteoarthritis of the knee and that in fact, running may have a protective role.  Without a strong family history of severe arthritis, current joint problems or poor biomechanics, then sensible training with adequate rest and nutrition is good for your knee.

2. You can’t run with big breasts 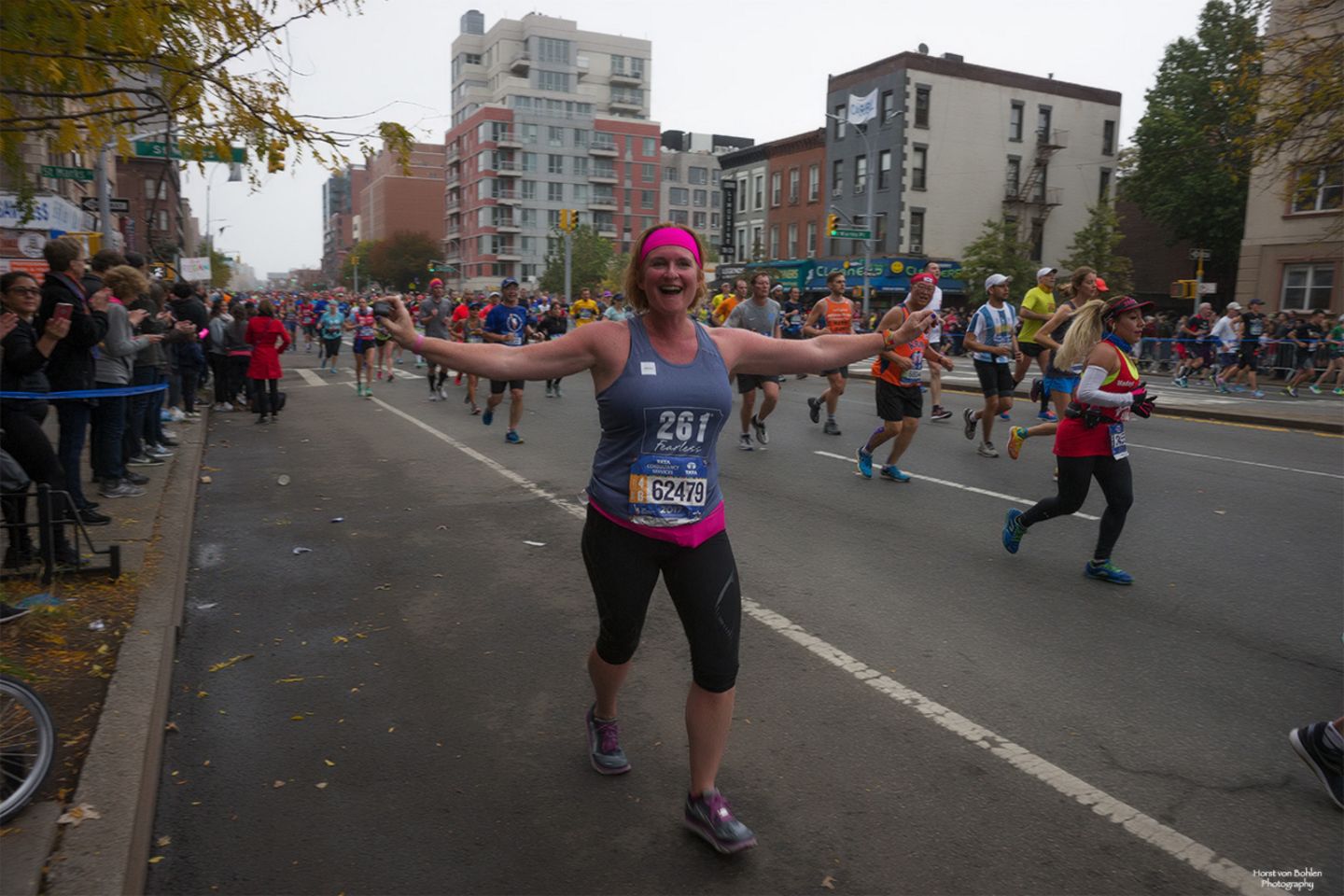 A study published in 2015 in the Journal of Physical Activity and Health showed that for women, breasts were the fourth greatest barrier to physical activity. Breasts move in a figure-of-eight motion as you run. Heavier breasts move more than smaller ones but today’s sports bras are cleverly designed to minimise the amount of breast movement in all directions. A well fitted sports bra will reduce movement, decrease breast pain and support the framework of ligaments called Cooper’s ligaments which help to maintain the structure of breast tissue. If these ligaments are over stretched, then breasts can be damaged and sagging can result. Remember though that the elasticity of skin and its ability to ‘bounce back’ is largely determined by your genetics.

3. Running in pregnancy is harmful 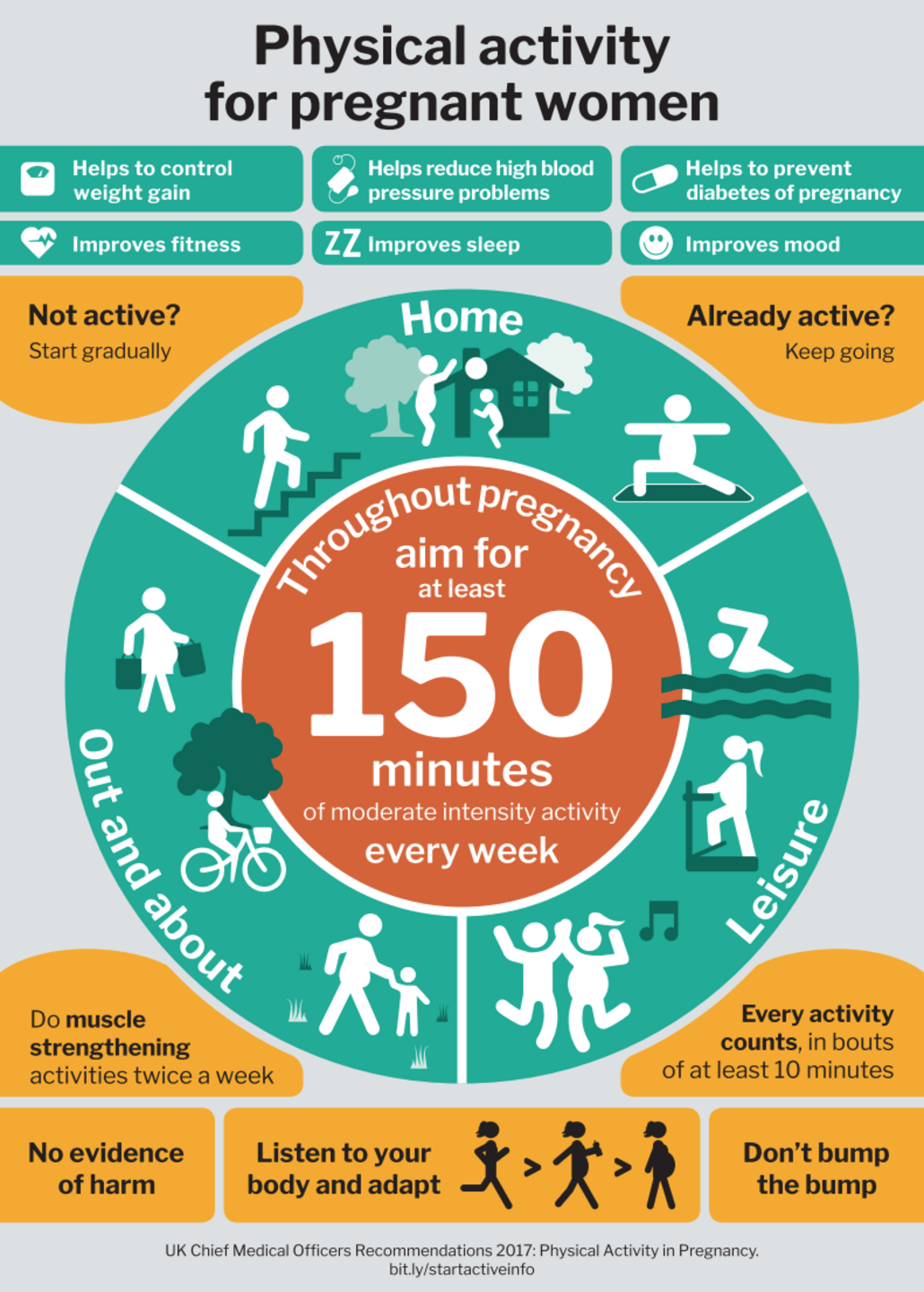 Every pregnant woman wants to do what’s best for her baby and the evidence is now clear that keeping active whilst pregnant is good for baby and mum too. It reduces the risk of important conditions like high blood pressure and diabetes of pregnancy, as well as helping to control weight gain and improve fitness, mood and sleep. In uncomplicated pregnancies, the advice is to carry on with your normal activities and that includes running. Focus on maintaining rather than increasing your fitness and be prepared to adapt your routines as your pregnancy progresses.

4. I’m too overweight to run 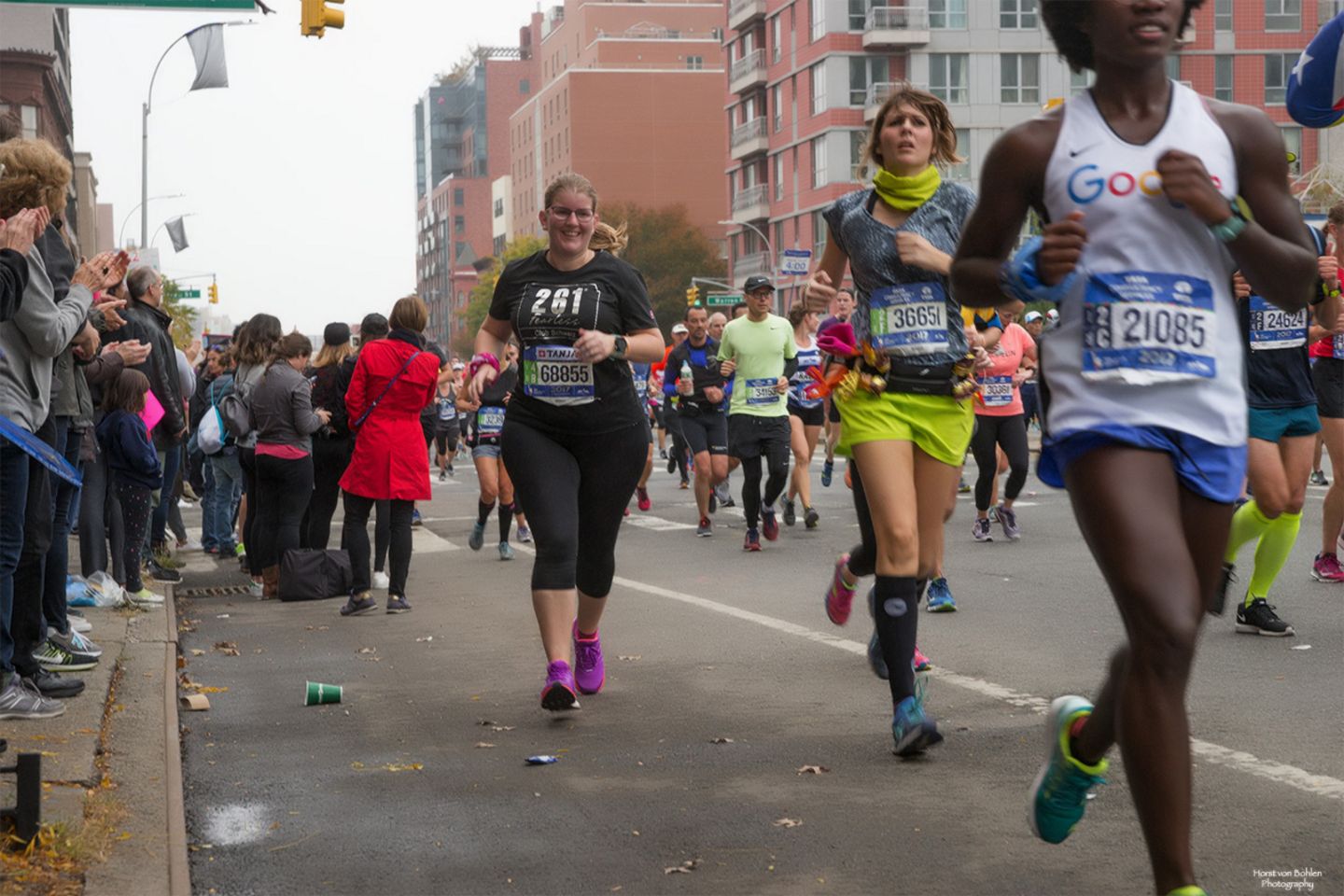 Anyone can run. If you are overweight, then the load on your joints is increased so there are a few precautions you should take. Start with walking and build up gradually, adding in short intervals of running. Make sure you have suitable running trainers and consider starting on softer terrain like grass or trail. All runners should do strength and conditioning exercises alongside their running to help protect their joints and this is particularly important if you are overweight. Make sure you allow adequate rest days for your joints to recover and repair. Couple your exercise with a healthy eating plan to help you reduce your weight. Starting running doesn’t always lead to weight loss but you should take heart from the fact that the benefits of exercise are not just about losing weight and you will be improving your health by being active, regardless of what the weighing scales say. 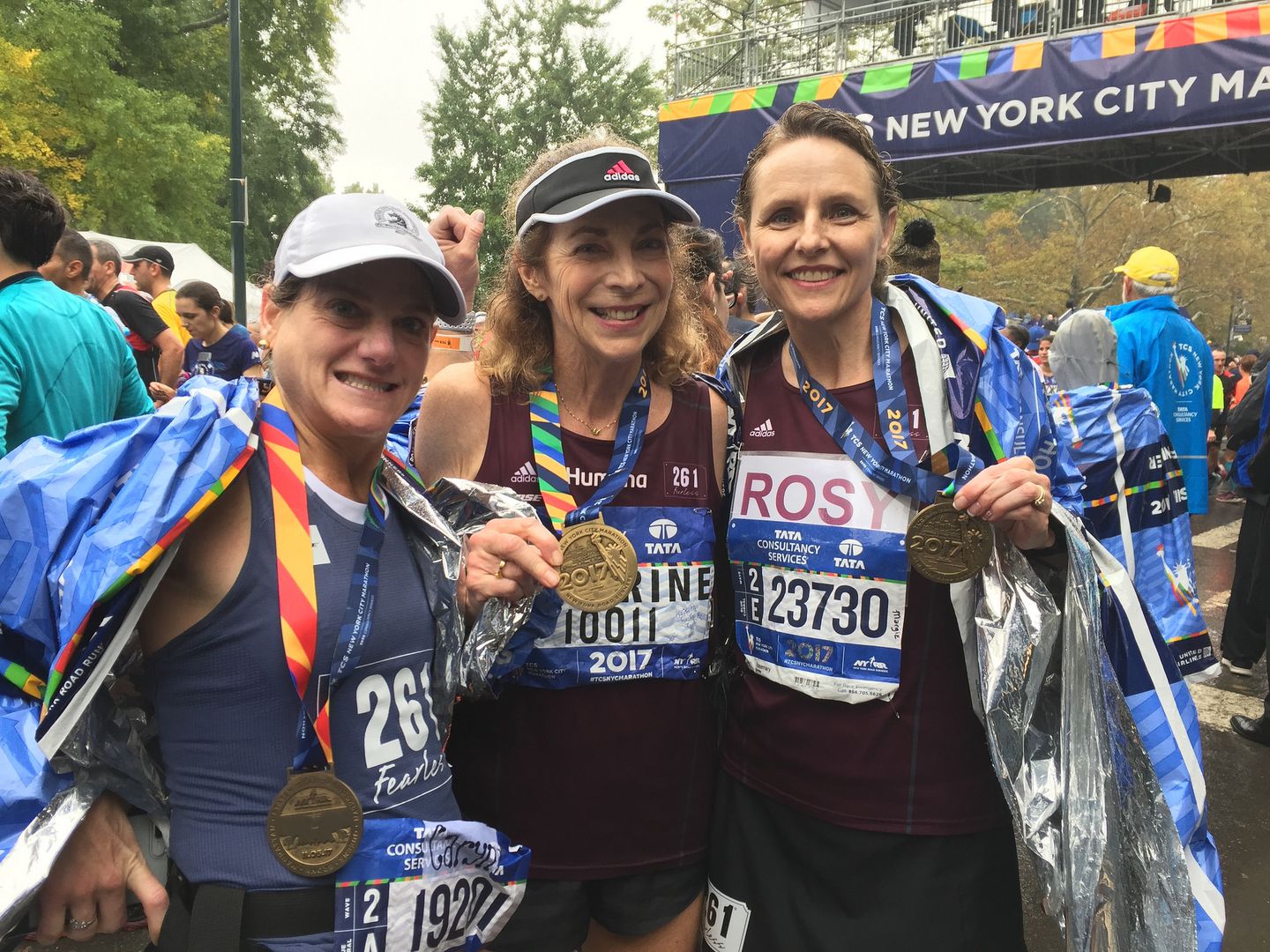 Age is not a barrier to running. Running is a powerful way to keep fit and healthy as we get older. A study from the Stanford University School of Medicine was published in the Archives of Internal Medicine in 2008. It tracked 500 runners over the age of 50 for 21 years and compared them to non-runners. It concluded that running in mid to late life is associated with reduced disability in later life and improved survival too.

Runner Harriette Thompson died this year, age 94. She was the oldest woman to run a marathon and completed the San Diego Rock n Roll marathon in 2015 at age 92 years and 93 days, making her the oldest woman to ever complete a marathon, If you need inspiration today, then just look at Kathrine Switzer, now age 70 and still competing in marathons and a wonderful advocate for active ageing.