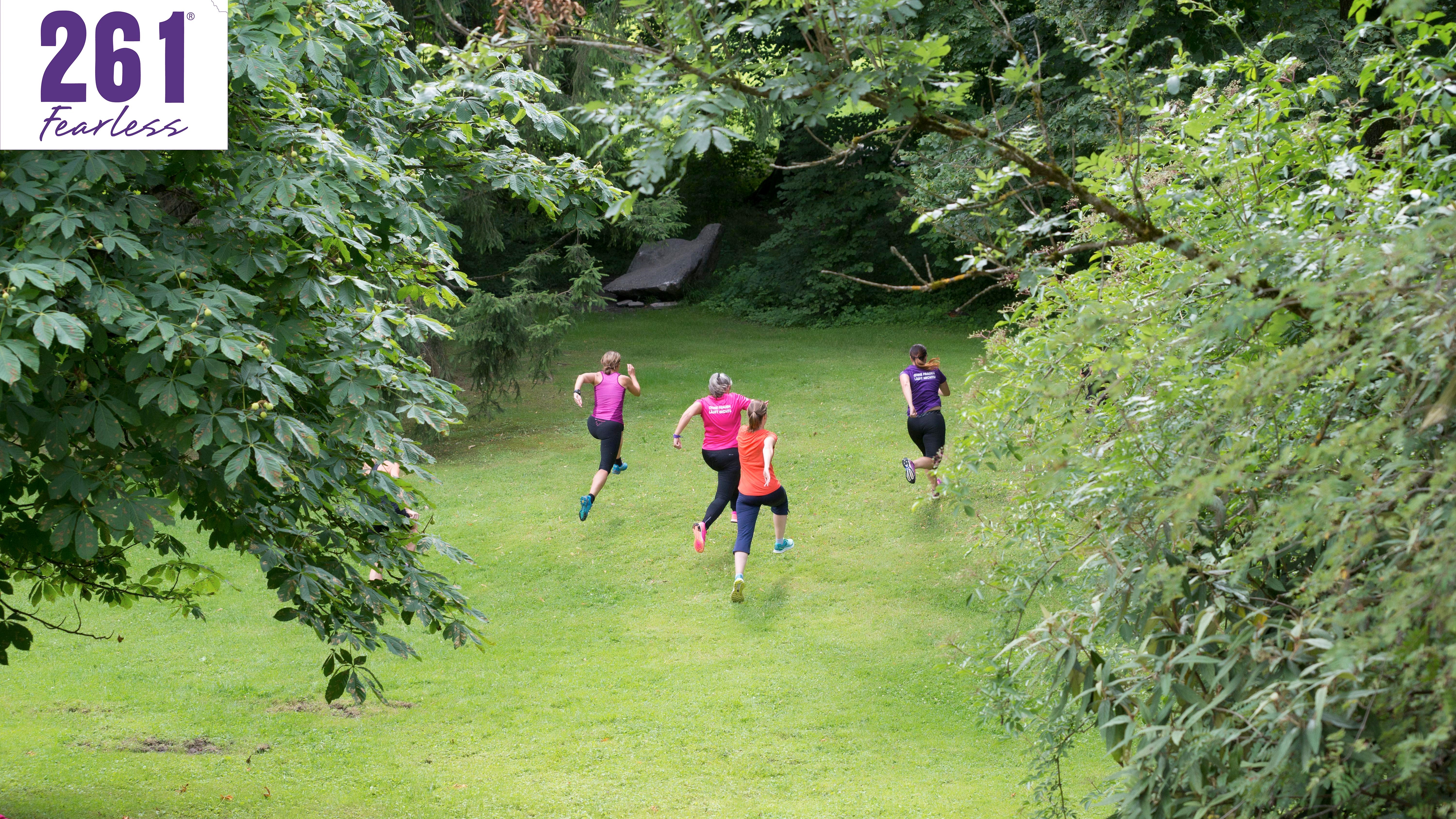 A common running niggle, sore muscles happen to the best of us, but like most of these niggles, they’re more frequent in beginners. There’s so much for beginners to discover and cope with and this is why many people don’t stick with running. Those of us who have got past that early stage know just how amazing running is, so it’s important we share our experiences and encourage those just starting out on their journey. This running niggles series is designed to do just that but there’s something for the more experienced runners in this blog too so read on to learn all about muscle aches, why they happen and what to do about them.

DOMS stands for delayed onset muscle soreness and is the reason you can’t get down the stairs the morning after an unusually long or intense run! It’s important to differentiate this from a muscle injury where you’ve torn or pulled a muscle.

When you exercise, microscopic damage occurs to the fibres of your muscles, micro-tears are seen. They indicate that the muscle has been asked to perform above its ability. When you rest after exercise, these tears heal and the body makes the fibres that little bit stronger so they can cope with an increased load the next time. During this healing process, the amount of tissue fluid increases to bring healing cells to the area and this results in some swelling and tightness of the muscles which causes pain, tenderness and stiffness.

How can I ease DOMS?

DOMS usually starts around 24 hours after an intense workout and it can last up to five days although it’s usually cleared after three. It can be mild or it can be very severe making even walking difficult. Here are some things you can try to ease DOMS:

·         Avoid being in one position for too long, get up and move around frequently

·         If going down stairs is impossible, try walking down backwards!

How can I prevent DOMS?

The best way to avoid DOMS striking is to be well trained for the distance you are running. Gradually increasing the length of your runs will allow your muscles to adapt, step by step, to what you are demanding of them. For example, runners who are used to running 10km will not experience DOMS where as a beginner who has suddenly jumped from 5km to 10km may barely be able to walk the following day. Doing progressively longer runs with adequate rest in between will make DOMS less likely. Interestingly, there’s not enough evidence to say that warming up or stretching before a run will stop or reduce DOMS.

An ice baths or a post-run massage may reduce DOMS may help to reduce DOMS but again, the evidence is conflicting.

Don’t be put off by DOMS if you are a beginner. It’s a sign that you’ve challenged yourself and that your body is busy making you stronger. Just exercise lightly until it has eased and then start back running gradually again. Be fearless.