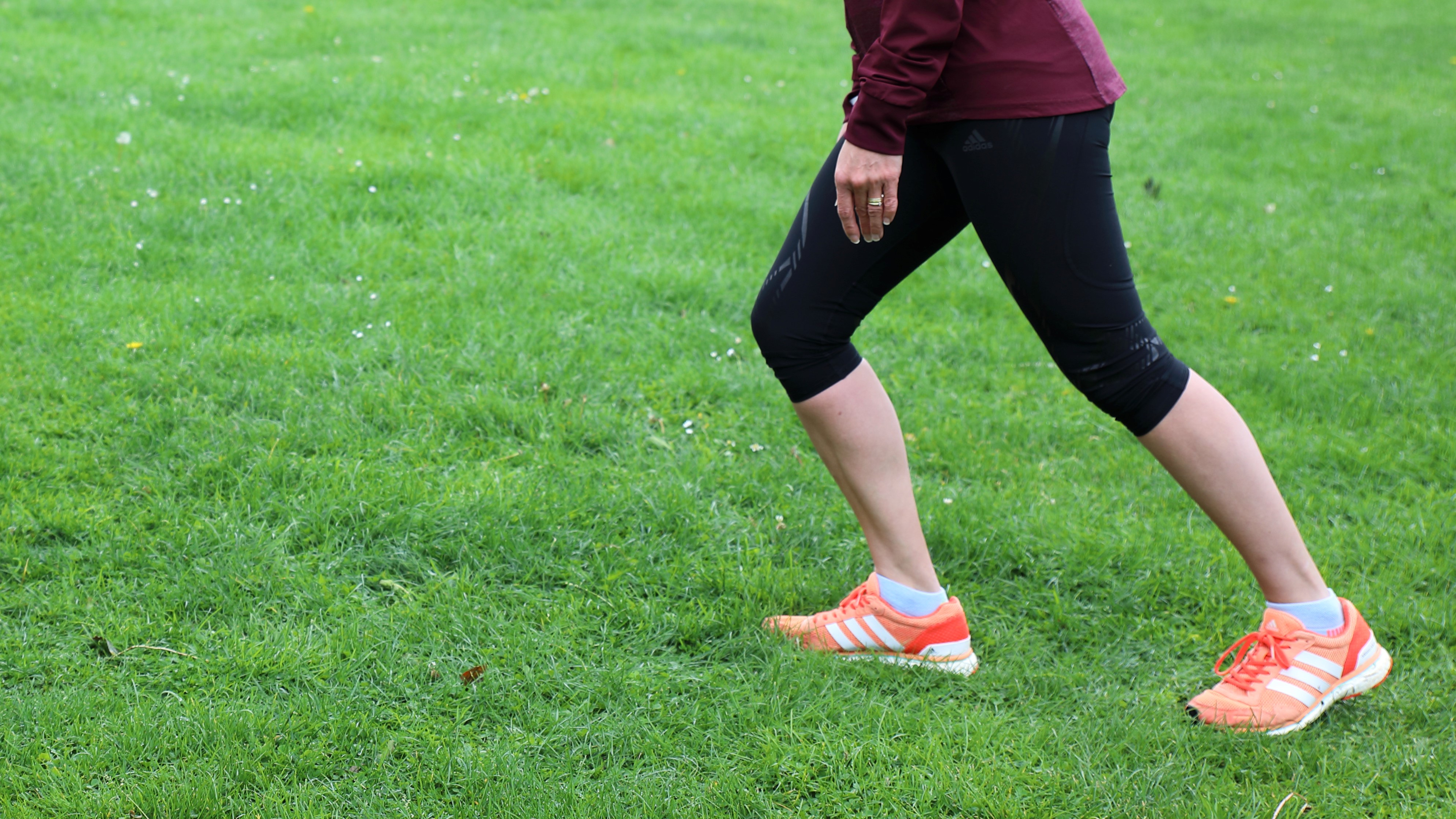 Lots of things can hurt when you start to run. A few twinges and aches can be normal when you’re asking your body to do something it isn’t used to doing. The excitement of discovering you can run, when you may not have thought it was possible, and the joy of being on the road, can lead you to going too far too soon. Injury is then just around the corner so it’s wise to take your time. The iliotibial band (ITB) is one part of the body which is particularly problematic to runners of all abilities who are quickly increasing their running distance or frequency. Many, many runners have experienced iliotibial band syndrome so it’s worth being informed about it.

The ITB is a tough, fibrous band of tissue that runs from the hip along the outer aspect of the thigh and attaches into the knee. You can feel pain anywhere along the ITB but the most frequent site is at the knee. It’s not uncommon for runners to think they have a knee problem when in fact the issue is the ITB. We don’t really understand why the ITB causes pain but it’s probably not as simple as purely friction of the tissue against surrounding structures. Women are affected more often than men so anatomy, such as a wider pelvis and the angle of the thigh bones are almost certainly involved. Biomechanics and running gait have a role to play too. Pain tends to come on during running, usually about the same distance into a run.

What to do if you have ITBS

ITBS can be incredibly frustrating. Just when you’re running well and increasing your distance you find you can’t carry on. ITBS usually settles in a couple of months, though some people may be affected for six months or longer. The key is allowing it to settle, working on weaknesses in your body that may be underlying and exacerbating it and then building up your running slowly again.

Here are some tips for runners with ITBS:

·         Reduce your running distance, you may have to stop running completely for a while if running causes pain

·         Try other activities such as walking or swimming meantime

·         Massage and foam rolling during ITBS are controversial; do what feels good

·         Restart running gradually, with good posture and continue the strength work and stretching.