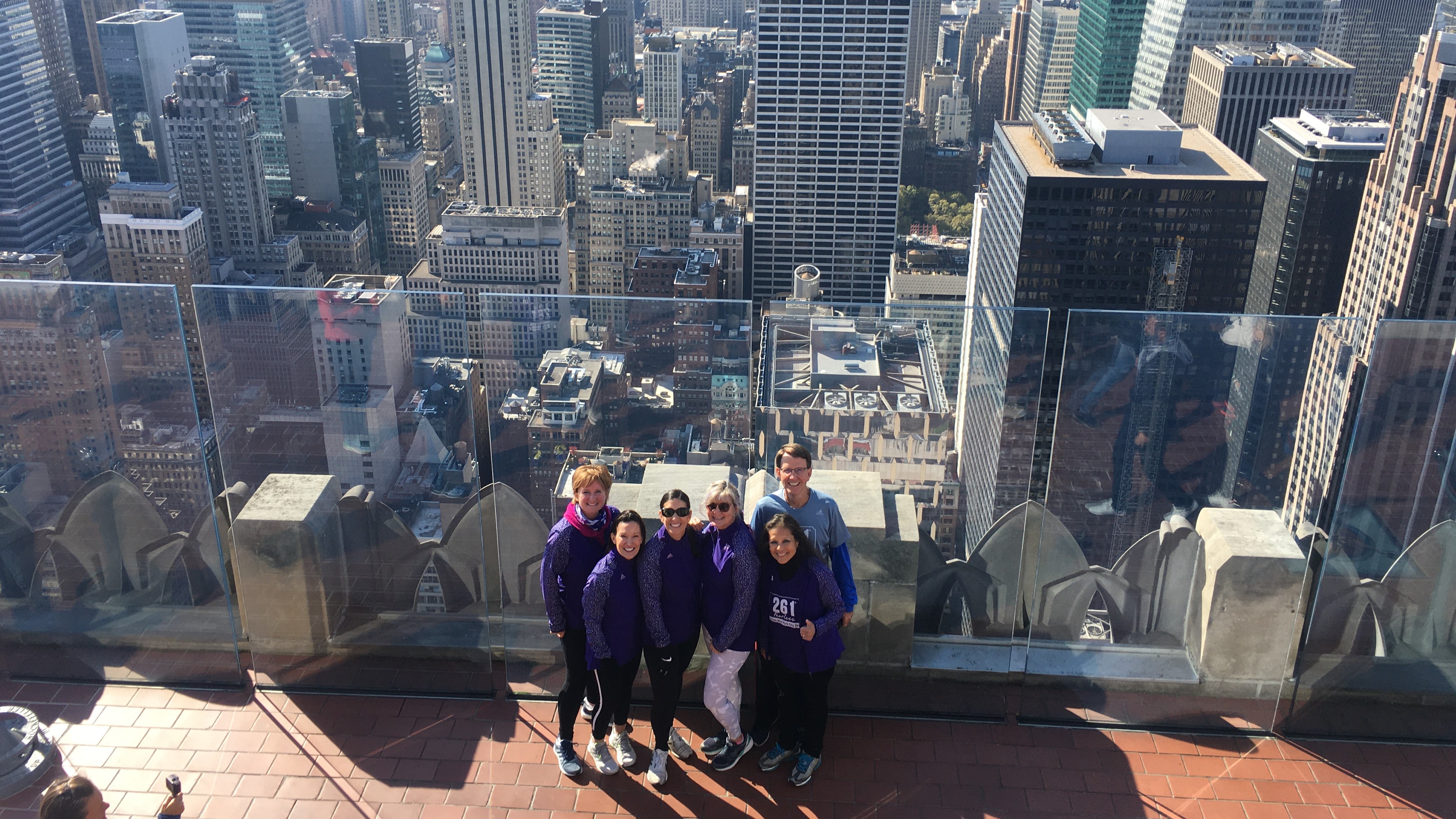 The 261 Fearless Charity Team at the TCS New York Marathon

Our 261 Fearless Charity Team was on top of the world in New York for the TCS New York City Marathon! A weekend full of bright sunshine, parades, fireworks, and amazing views culminated in the running of the biggest marathon in the world.

Our NYC weekend kicked off with the Opening Ceremonies in Central Park. All countries participating in the race were represented in a colorful parade, full of music and dance, with many participants dressed in national costumes. Our Fearless Team cheered in the stands, waving banners as the excitement built for the Sunday’s race. The evening ended with a spectacular fireworks display in Central Park, the loud booms echoing off the buildings of the Big Apple.

On Saturday, our team gathered at the Top of the Rock, 70 stories above the streets of Manhattan, taking in the breathtaking views of the city and checking out the route they would be running the next day. The day ended with some of New York City’s famous Italian cuisine at our Team Pre-Race Dinner, where we were joined by some of the Charity Runners from the Marine Corps Marathon team that ran the week before. 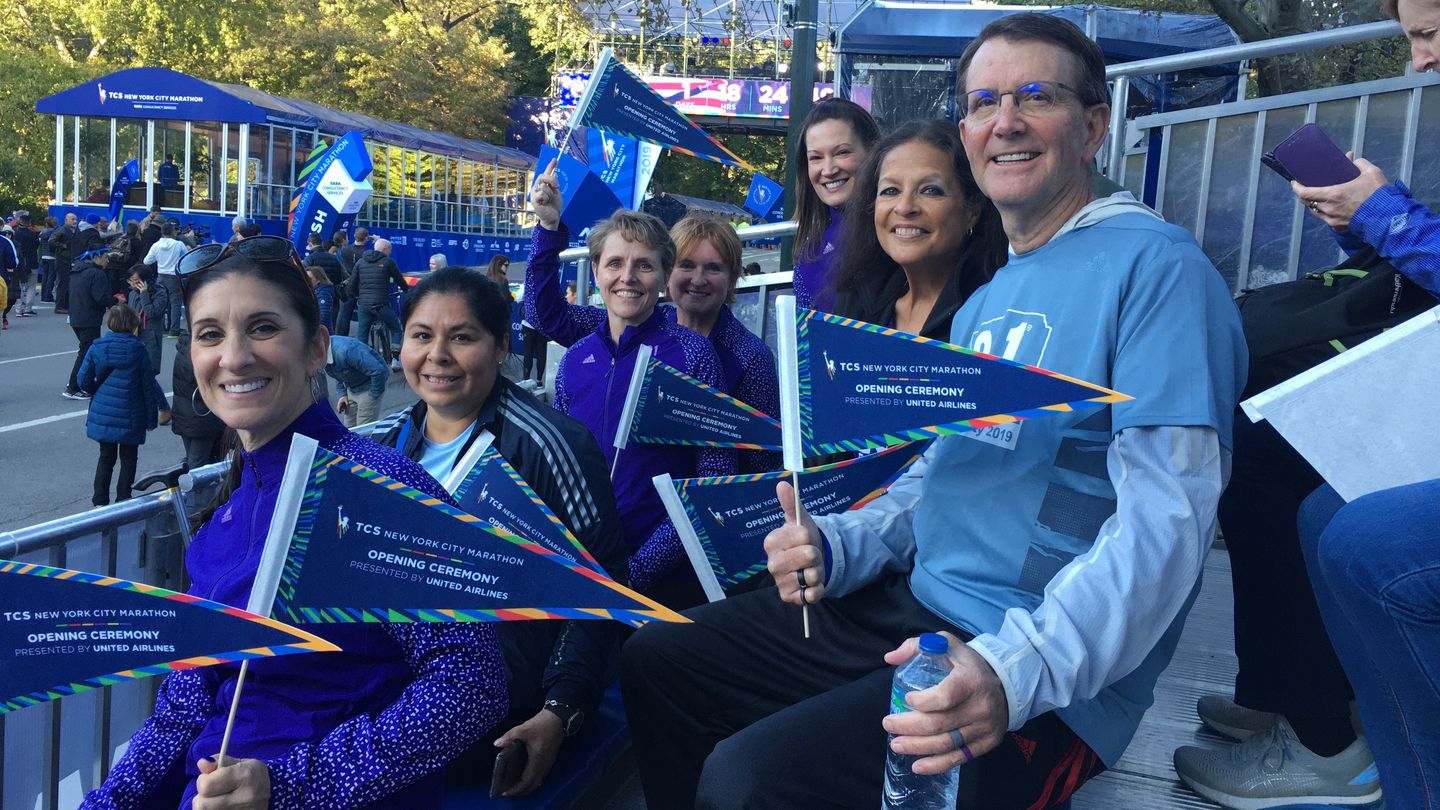 Marathon Day was blessed with glorious sunshine, a perfect day to run the streets of the Five Boroughs! Our 261 Cheer Zone in Brooklyn was filled with purple balloons and cowbells as we high-fived and hugged our runners when they passed by on their way to the iconic Finish Line in Central Park. Congratulations to all our Charity runners who finished the race with Fearless spirit and pride!