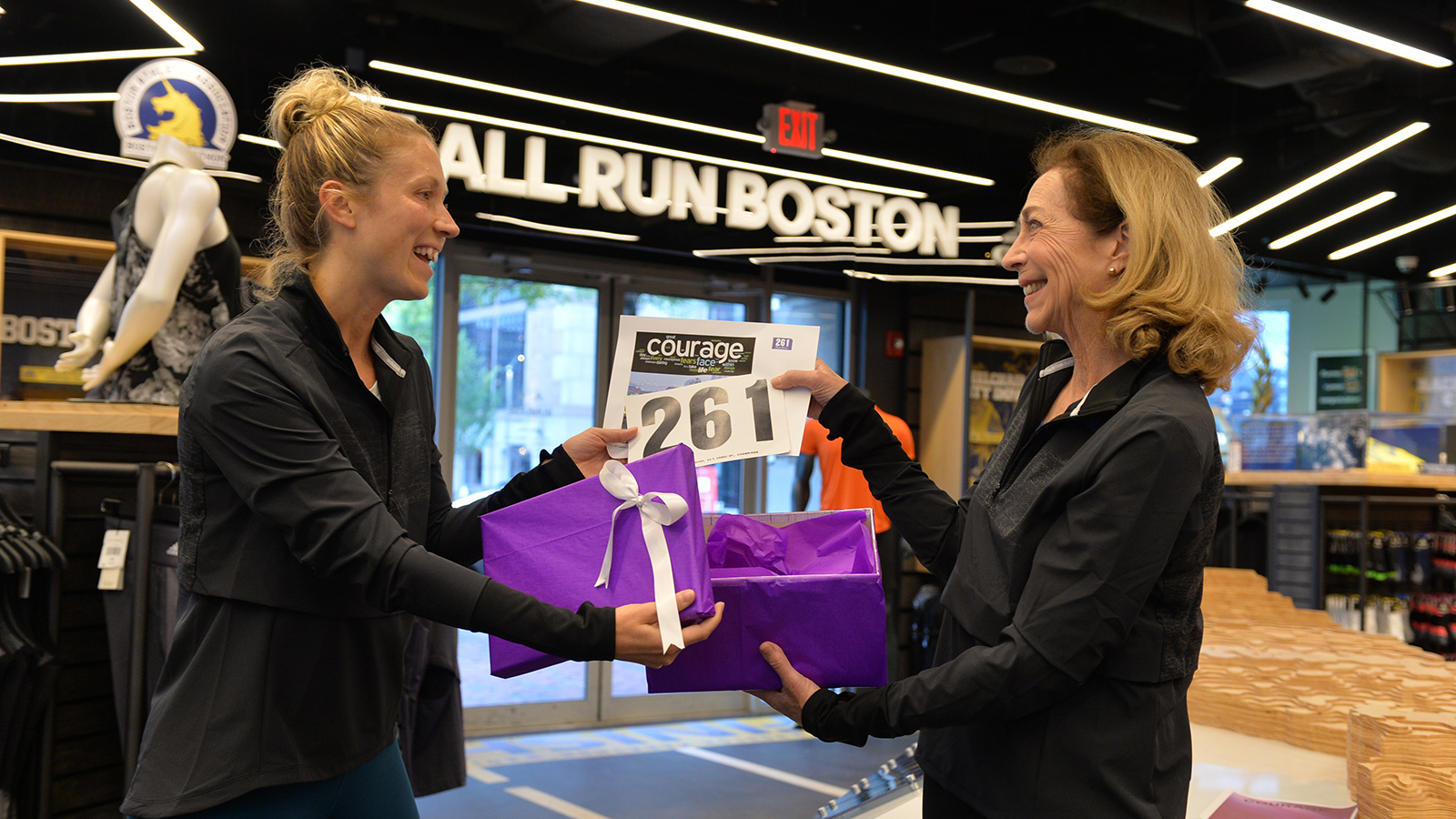 The Gift of Courage

The gift is symbolic in its form, but a very important gift for the women of the 261 Fearless community. It’s the gift of courage and represents the bravery and fearlessness Kathrine Switzer displayed in 1967. 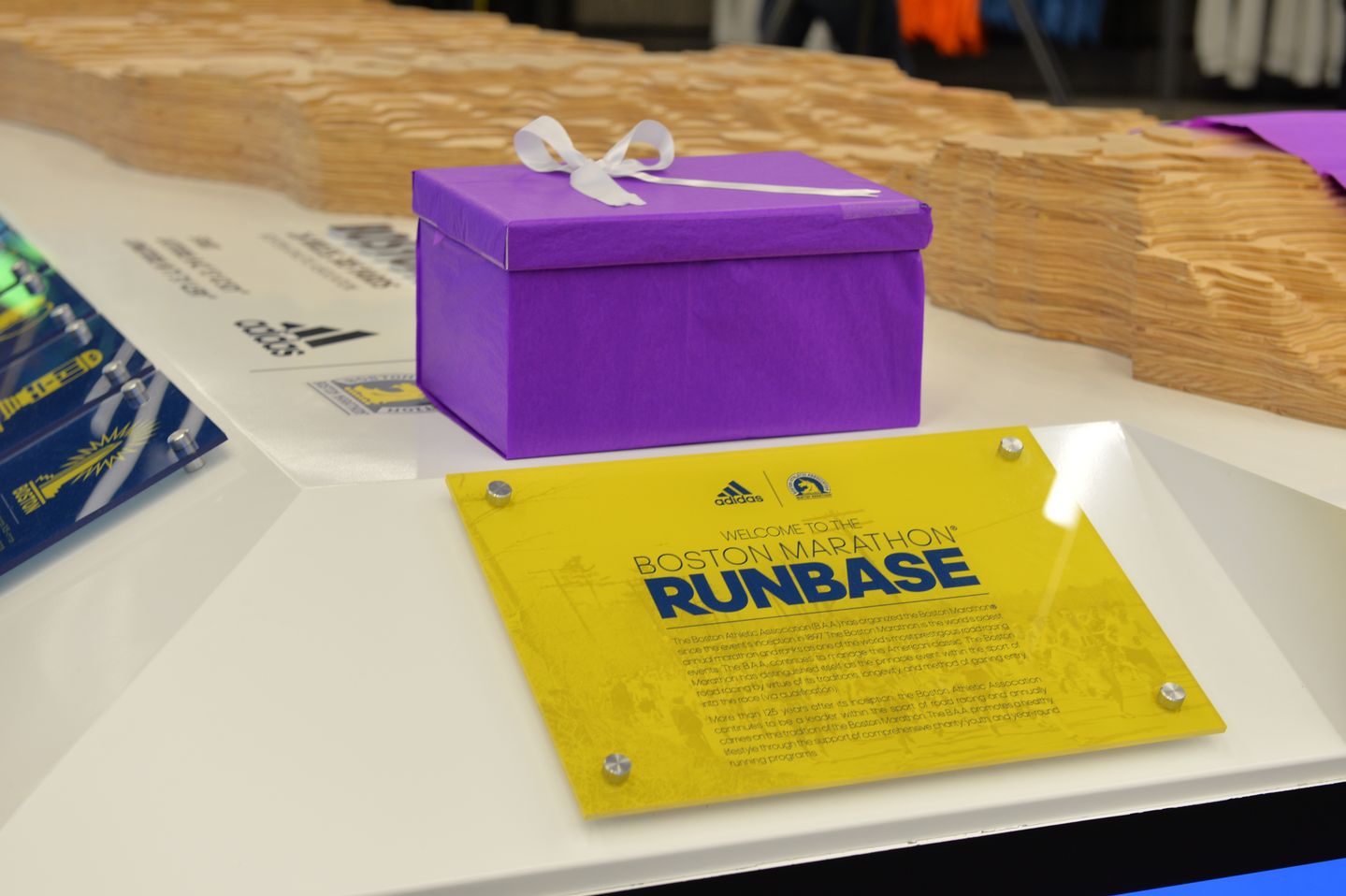 The gift of courage at Boston Marathon Runbase

So, what exactly is the ‘Gift of Courage? Before we can answer this question, we must first talk about courage and what it means to be courageous.

Quite simply, courage is a personal trait that gives a person the ability to do something difficult or fearful, even though there may be some consequence to that action. When it comes to the crunch, courageous people do and say what they think is right, despite opposition.

The actions of Kathrine Switzer in 1967 were courageous. She conquered her fears and entered the Boston Marathon using just her initials at a time when it was considered to be a male-only event. Running with the official bib number 261 she was confronted mid-stride by an official who recognised her as a woman and attempted to remove her from the race. Kathrine refused to let him stop her, and with the help of her partner she was able to go on and finish the race. 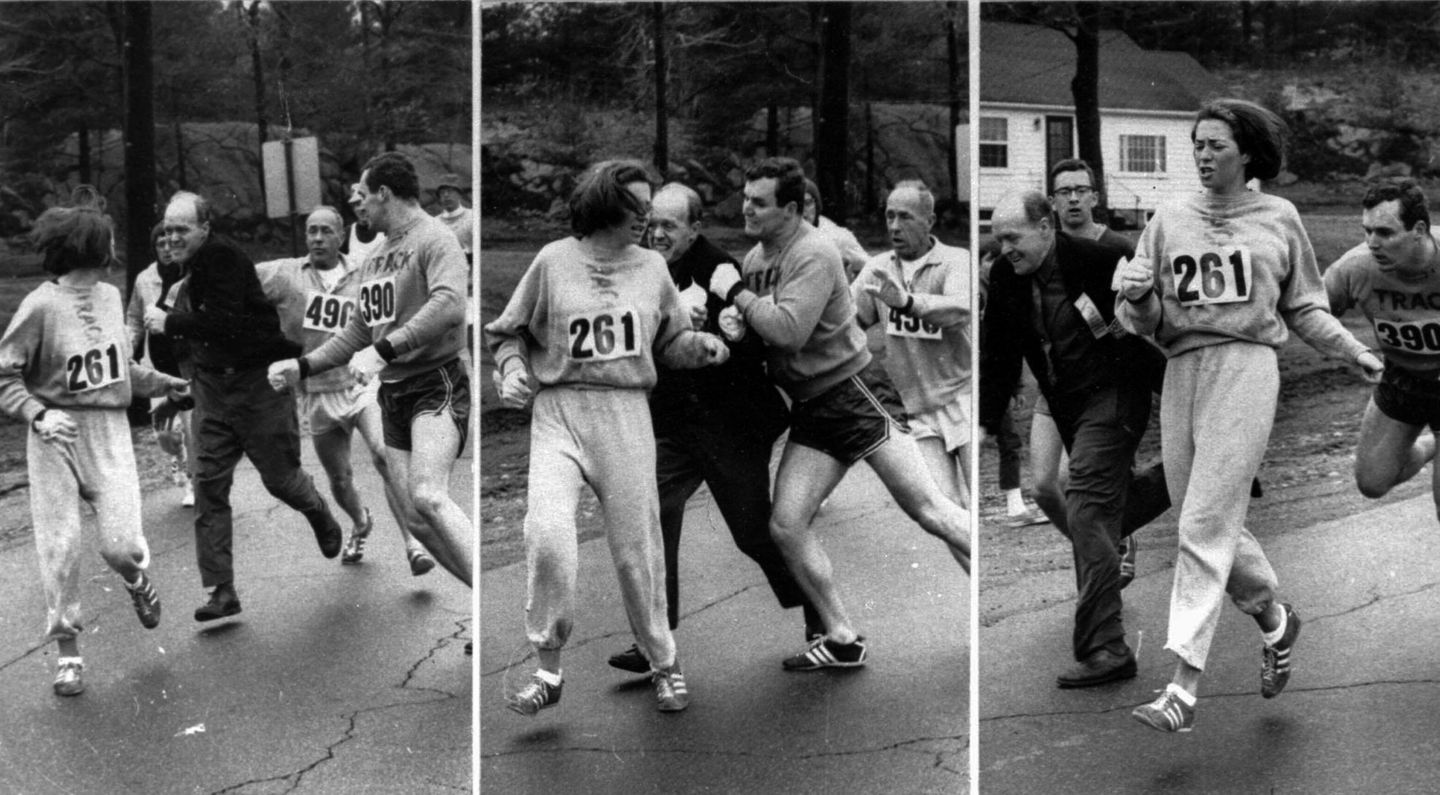 The moment in 1967 when a Boston Marathon Official’s attempts to remove Kathrine Switzer from the race were thwarted by her partner. Photo: Boston Herald

Was she afraid that this might happen? Probably. Did she let her fear prevent her from entering the race and achieving her goal? What do you think?

Kathrine herself recalled, “There were moments when I had to use courage, and fearlessness. The courage is taking action. Fearlessness is the ability to make a decision and control your life: All of that came into play. Often I would get to a corner and there would be a policeman and I would think: Has he been given a directive to throw me out of the race? Am I going to be able to prevail and finish? But, I would say yes; I had to call on that courage and fearlessness again and again. But, the amazing thing is that by the end of the race I felt I could do anything!”

“Making the decision to finish the race was something that changed my life completely and I was determined by the time I finished that race to create opportunities for other women. I knew the reason other women weren’t running was because they were afraid and they only needed an opportunity.”

Her actions were courageous, and her amazing achievement would be the catalyst for global change for women’s running. Her bib number 261 is now a symbol of courage which she is now passing on to Jessie and to you - the women of the 261 Fearless community! 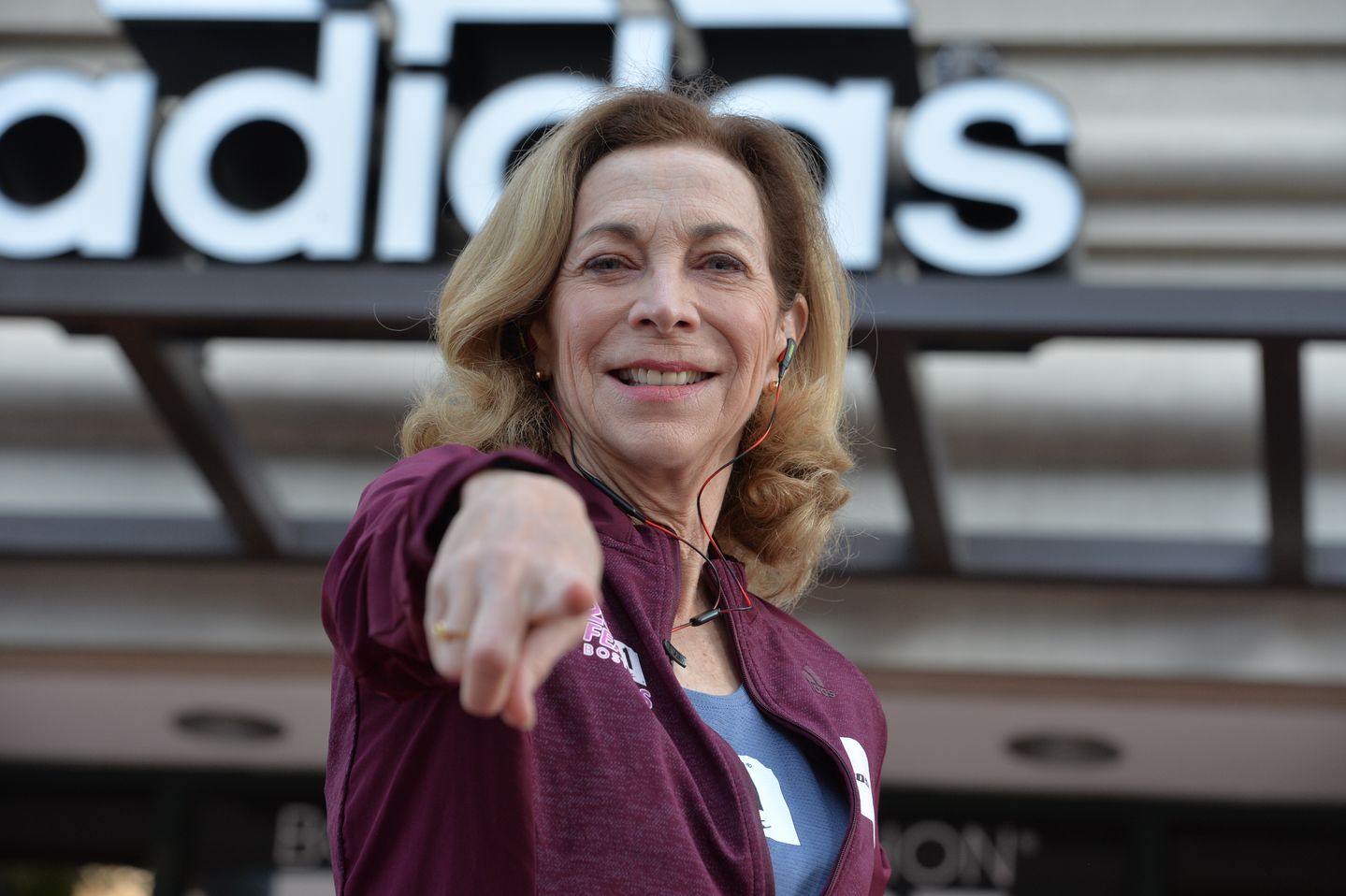 Kathrine wants you to be courageous, be fearless and to be Free!