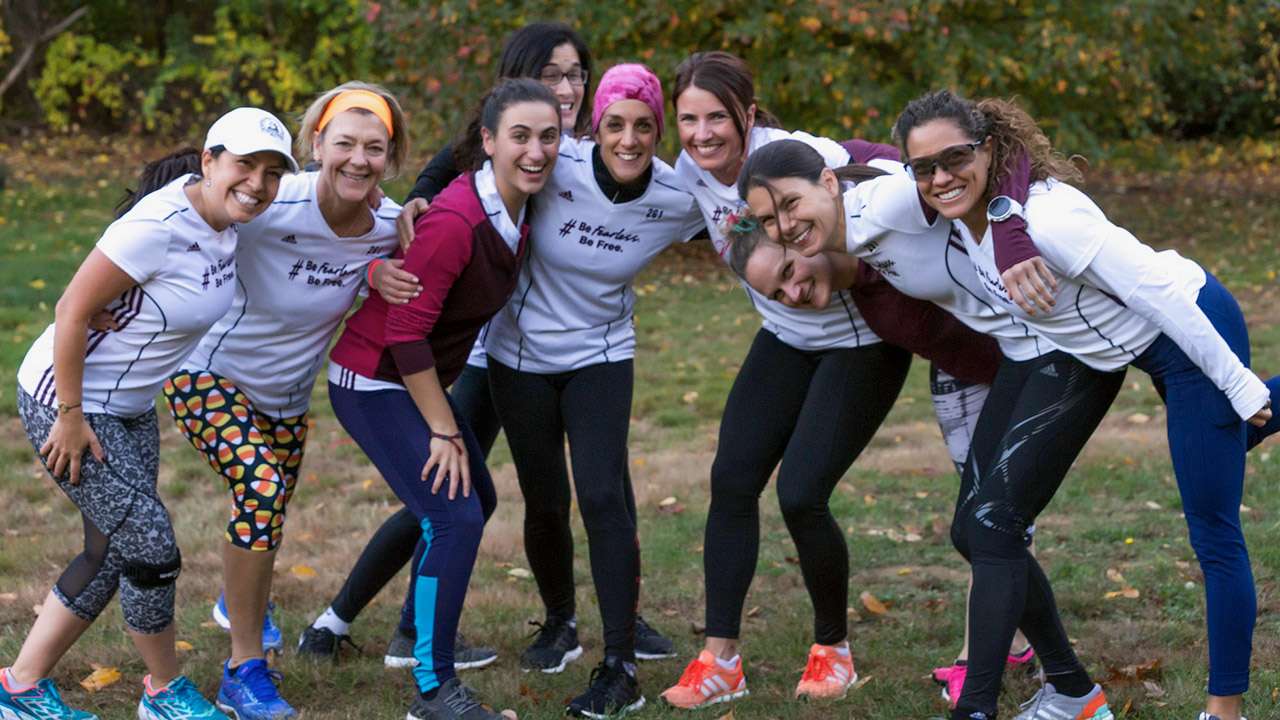 The Joy of Running

I’m sure you’ve heard people say they don’t like running because it’s boring. They don’t get any pleasure from just putting one foot in front of the other for miles on end. They would argue that there’s no fun in just running; it hurts, it’s hard and they’d rather do something else.

Well, we at 261 Fearless strongly disagree with this. We firmly believe that however long or short, easy or challenging your route is, running can bring you joy all your life and is a whole lot of fun. Here’s why:

The More the Merrier 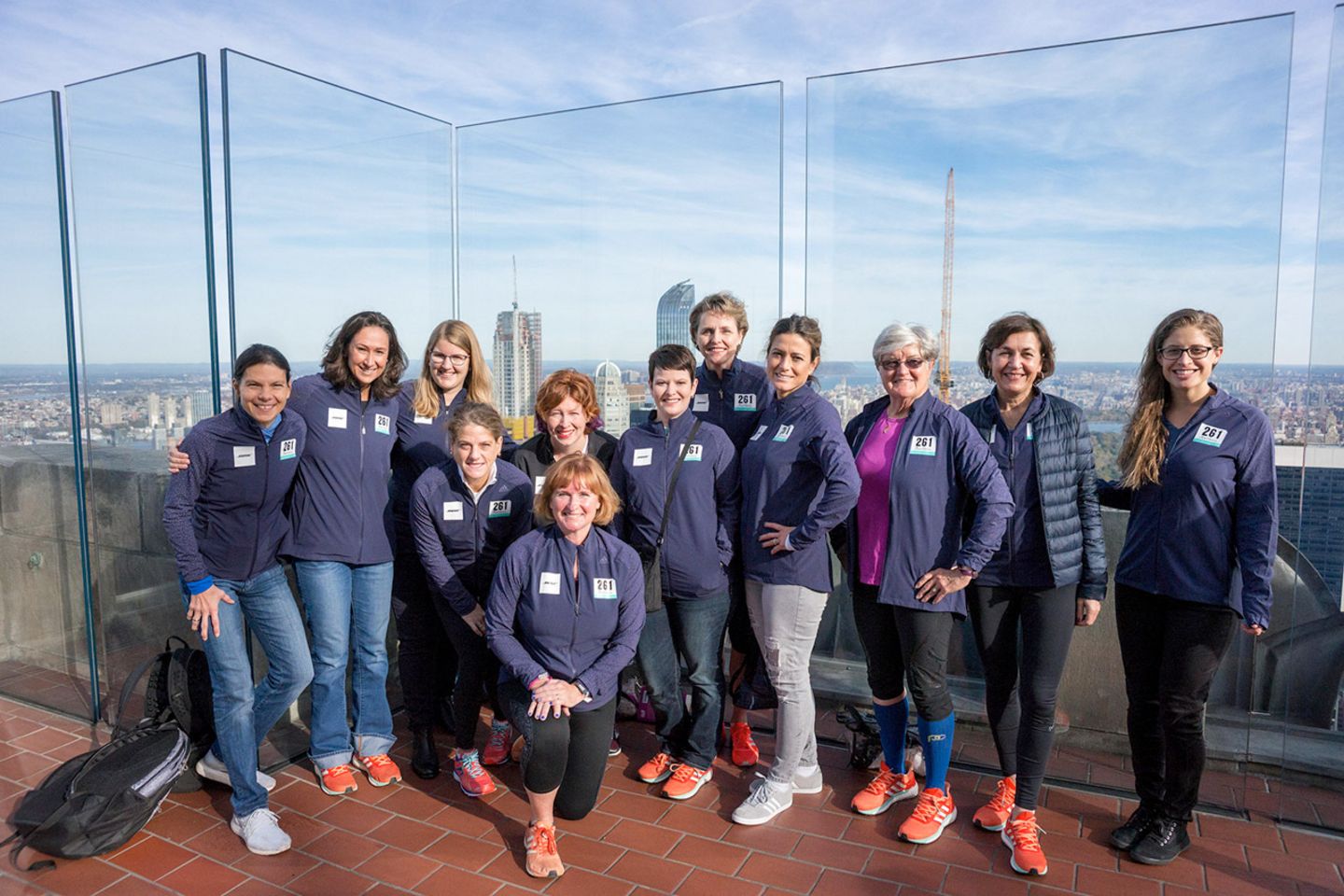 Whilst our members go off and do their solo runs, our 261 clubs bring everyone together once a week to enjoy running together. Sharing your running niggles and goals certainly helps with motivation. With a group of women together you are guaranteed to have fun. More than that, running in groups has been shown to have mental health benefits over running alone. A recent survey of runners in the England Athletics Run Together groups revealed that 89% of them said their happiness increased as a direct result of running with others or in a group. 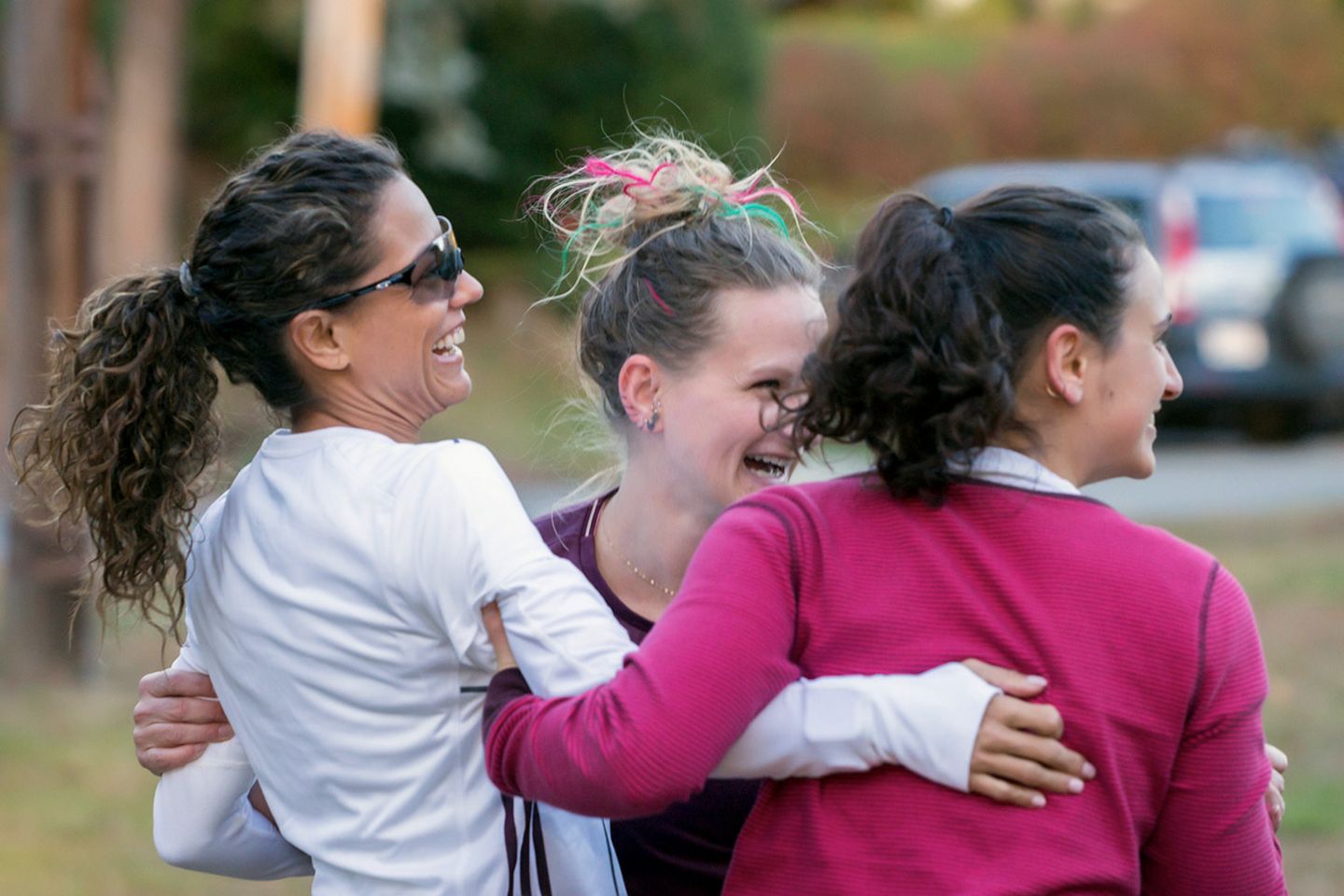 When you laugh, your brain releases chemicals called endorphins, these make you feel good and have an effect similar to pain killing opiate drugs. The same endorphins are released when you run. That’s why you get that wonderful ‘runner’s high’ and feel invincible after you exercise. At a 261 Fearless club run you’re going to get a double whammy because with our running games and drills you are going to be laughing while you exercise! 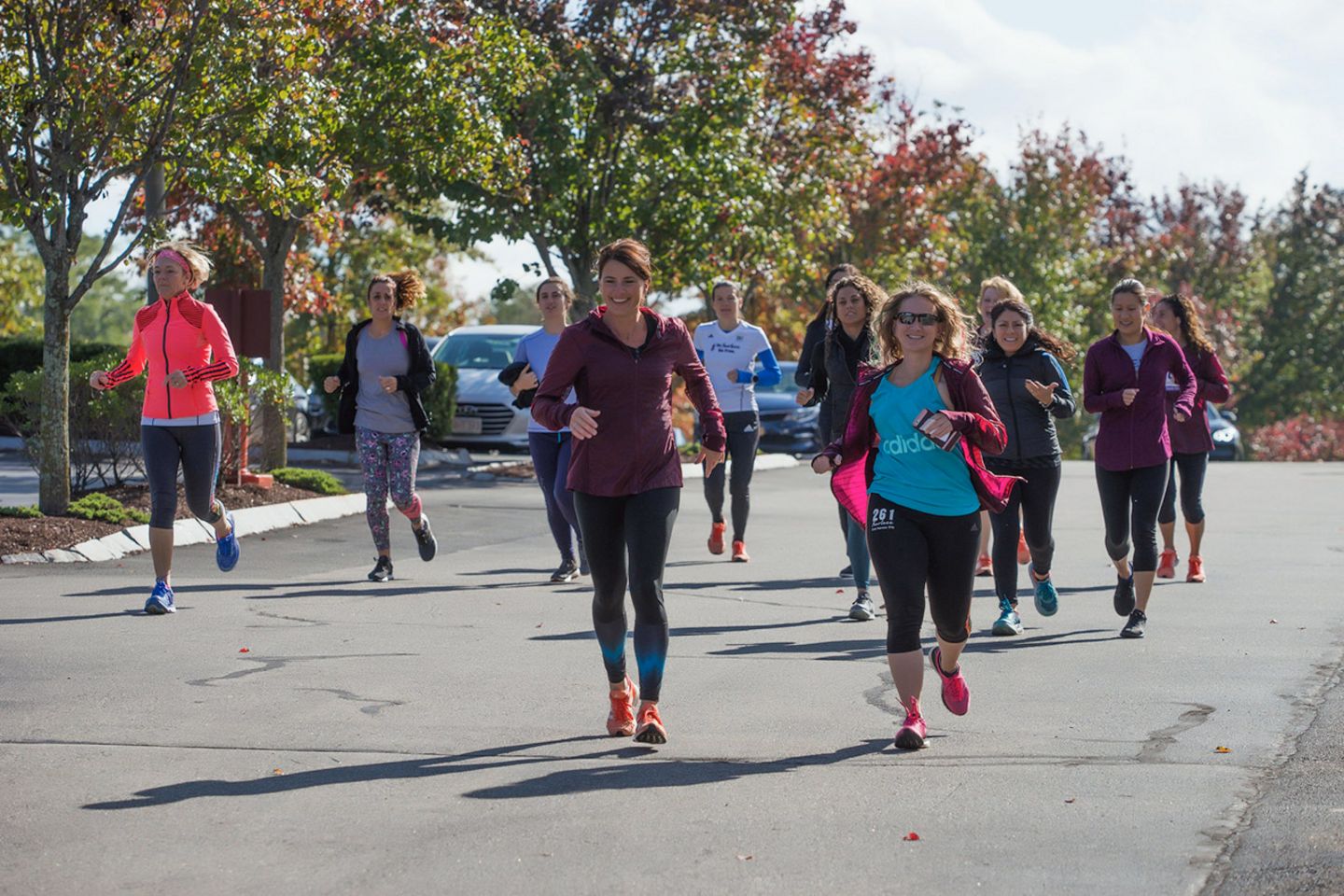 A Runners World survey in 2016 found that 43% of women had been harassed whilst running. That increased to 58% in the under 30 age group. You can’t have fun if you’re concerned about your safety. Running in a group allows you to relax and enjoy the security of running with others. It allows you to explore new places and take paths that you wouldn’t run on your own. Discovering new routes in your local area is a lot of fun; you can have the confidence to run them at night with others too which adds a further element of excitement. 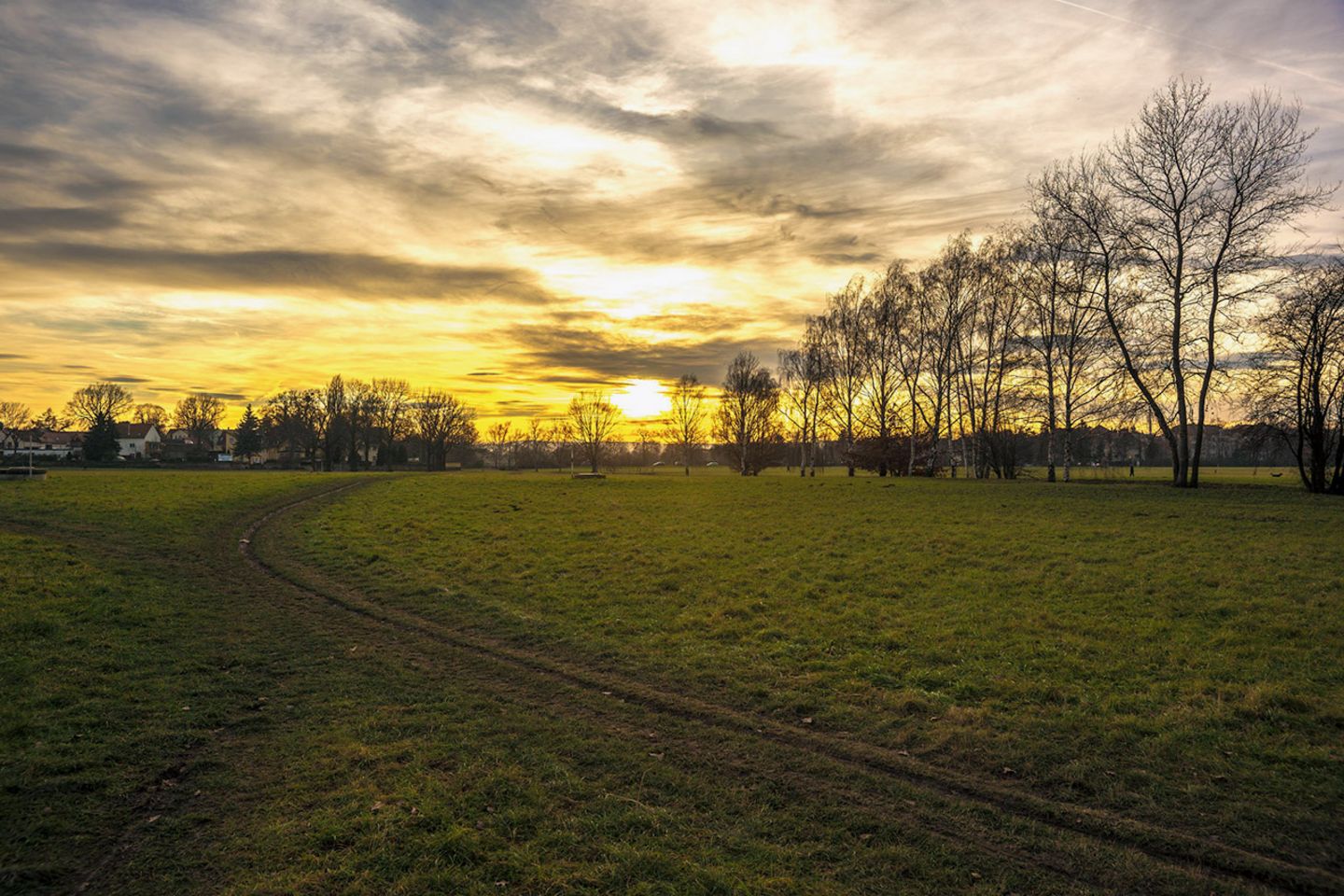 Exercising outdoors in green spaces has been shown to be beneficial for mental health by increasing mood and reducing stress, anxiety and depression. A study from Glasgow University found that exercising outside in nature was twice as beneficial as exercising indoors. Woodland and forest environments seemed to have the biggest effect on reducing mental health problems. With a 261 Fearless Club you’ll be able to enjoy running outside in all weathers and get the maximum happiness from your running. The fun goes way beyond the running itself. With your new found running friends and boosted confidence you’ll soon discover that running opens the door to exploring the world. You’ll be signing up to events all over the place and packing your trainers in your holiday suitcase wherever you go. Before you know it you’ll be having so much fun you’ll wonder why you ever thought running was boring!