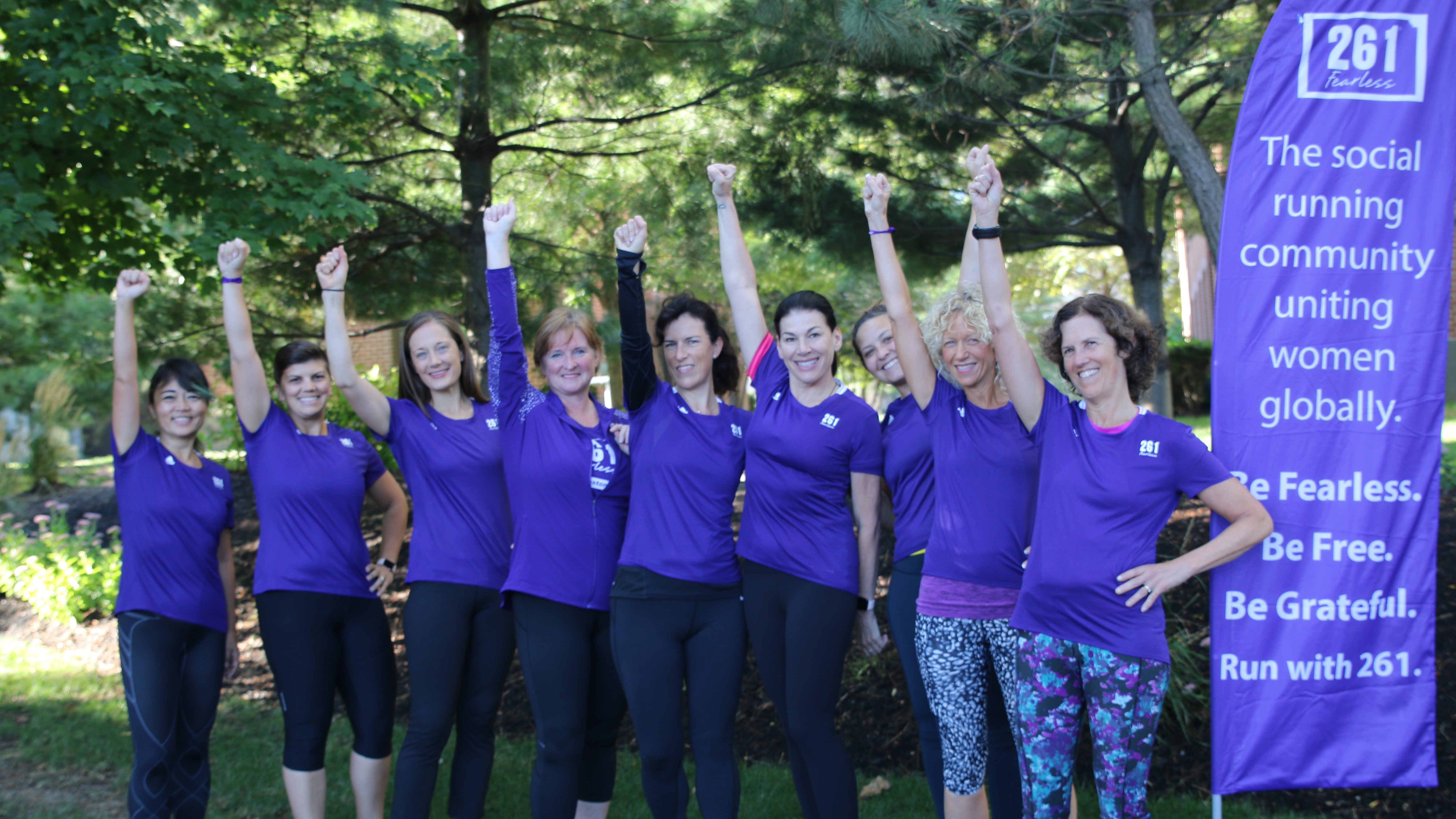 Nine ladies learned all they need to know to be 261 Coaches and spread the joy of running in their communities. Find out more about them!

261 Fearless empowers women through running and our local 261 Clubs are the vehicle to bring the 261 spirit to local communities. Our 261 Coaches lead the weekly meet runs and spread their joy and passion for running in their local areas. We want to prepare them for their task and their new role as 261 Coaches, therefore, we offer a special training to all new Coaches - the 261 Fearless Train the Trainer course.

Last weekend, our team welcomed nine ladies to a Train the Trainer course in Boston. On a sunny weekend, these women experienced the special atmosphere at a meet run and the non-competitive 261 running spirit. They learned about new games and exercises that promote healthy and sustainable running and are loads of fun at the same time. The theoretical sessions lead to fruitful discussions about the meet run setting. All the ladies are now returning to their communities with plenty of new knowledge, ideas and competences. Congratulations to all of them!

Meet the new 261 Coaches from Train the Trainer Boston:

She's the Injury Prevention Coordinator at Boston Children's Hospital and she's been running for ten years. When she's not running, Barbara enjoys spending time with her family, including her three children. Coming from a low-income city, being active in a supportive environment was not an option - now Barbara wants to give this experience to other women. 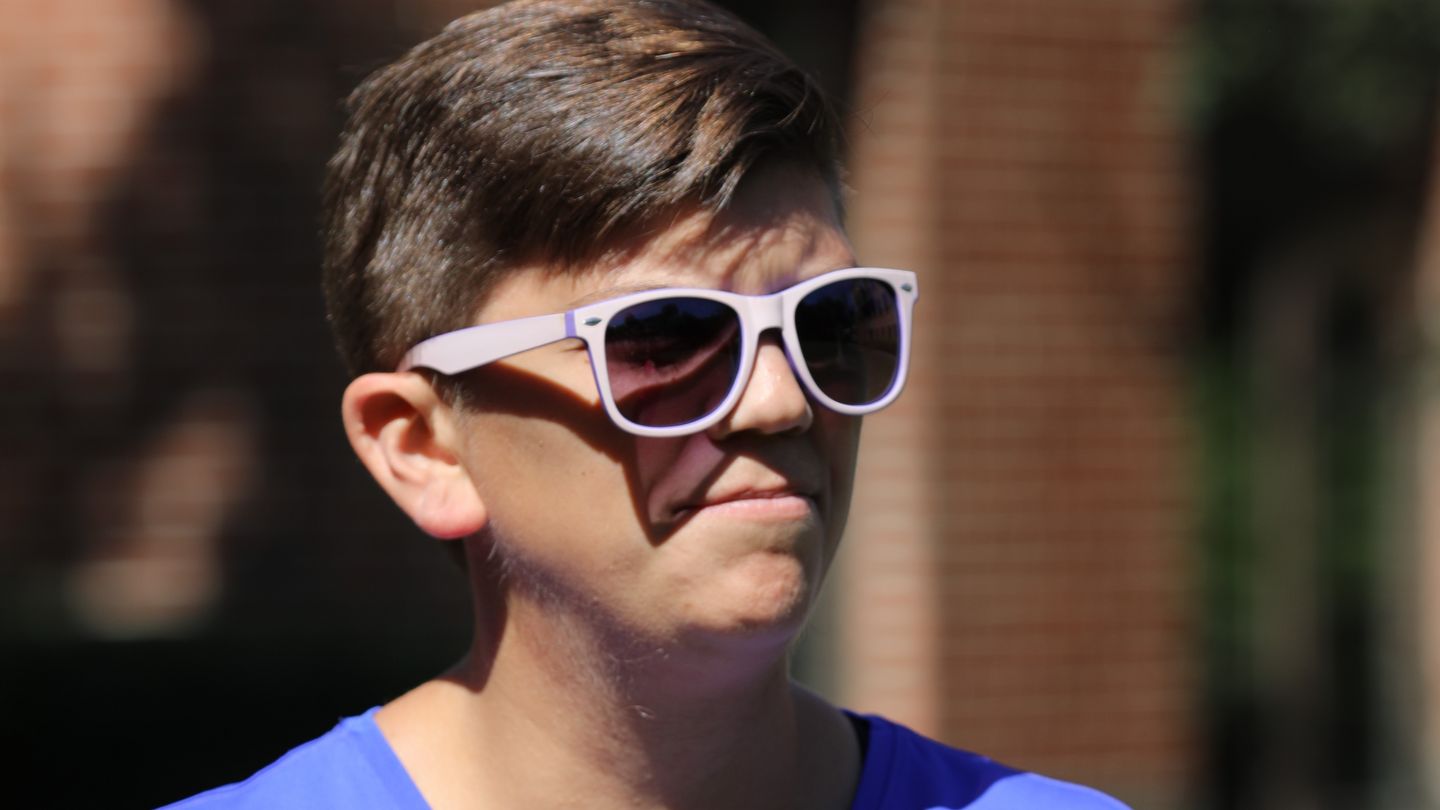 She's Japanese-Brazilian and works as a filmmaker and photographer in New York City. Erika loves running because it's like therapy to her. She can learn new things about herself and finds her inner peace. Erika believes in inclusion, respect and fun, which she will share in her meet runs. She wants to give inspiration and perspiration! 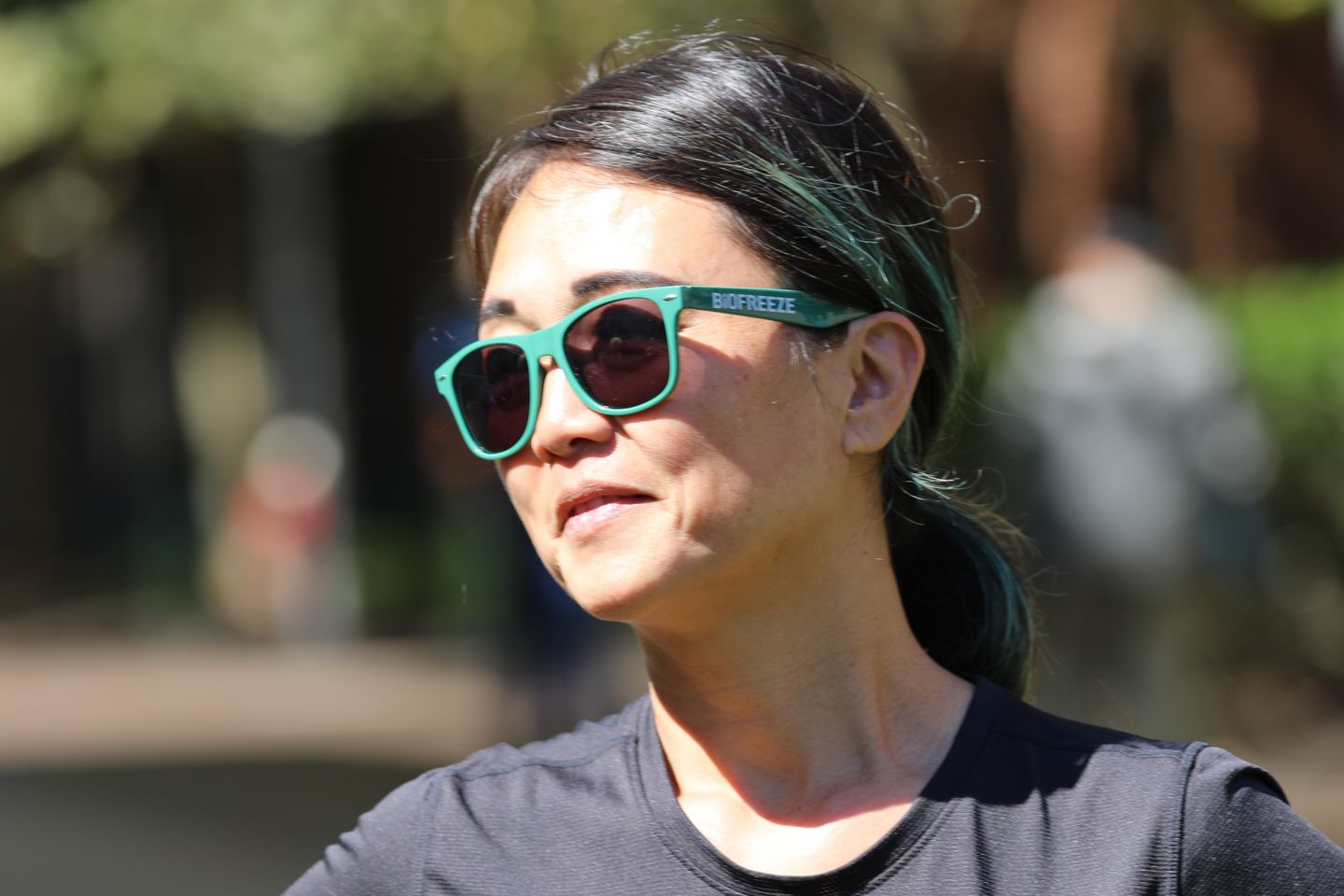 Mollie, Coach at the 261 Club Minneapolis

There is nothing Mollie loves more than moving outdoors. She also loves discovering new things, travelling and embarking in adventures. Joining 261 Fearless is Mollies latest adventure of that kind. Running has enhanced Mollies life in so many ways and she looks forward to sharing her passion with other women! 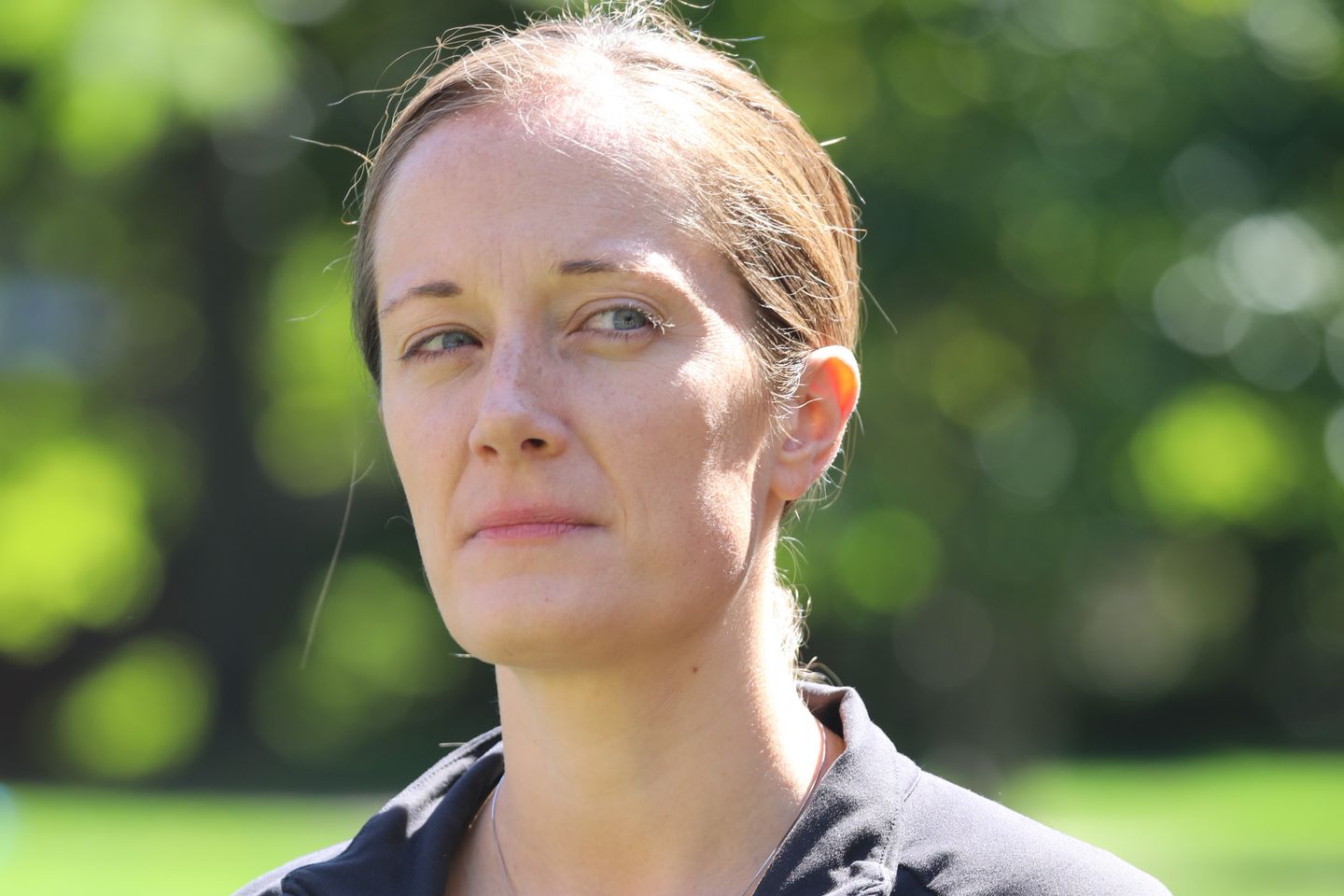 Heidi doesn't like to sit still. As a mother of four, working as an attorney and fitness instructor, she still finds time to run. Heidi loves running, as it gives her a sense of fearlessness she wants to share as a 261 Coach with other women. 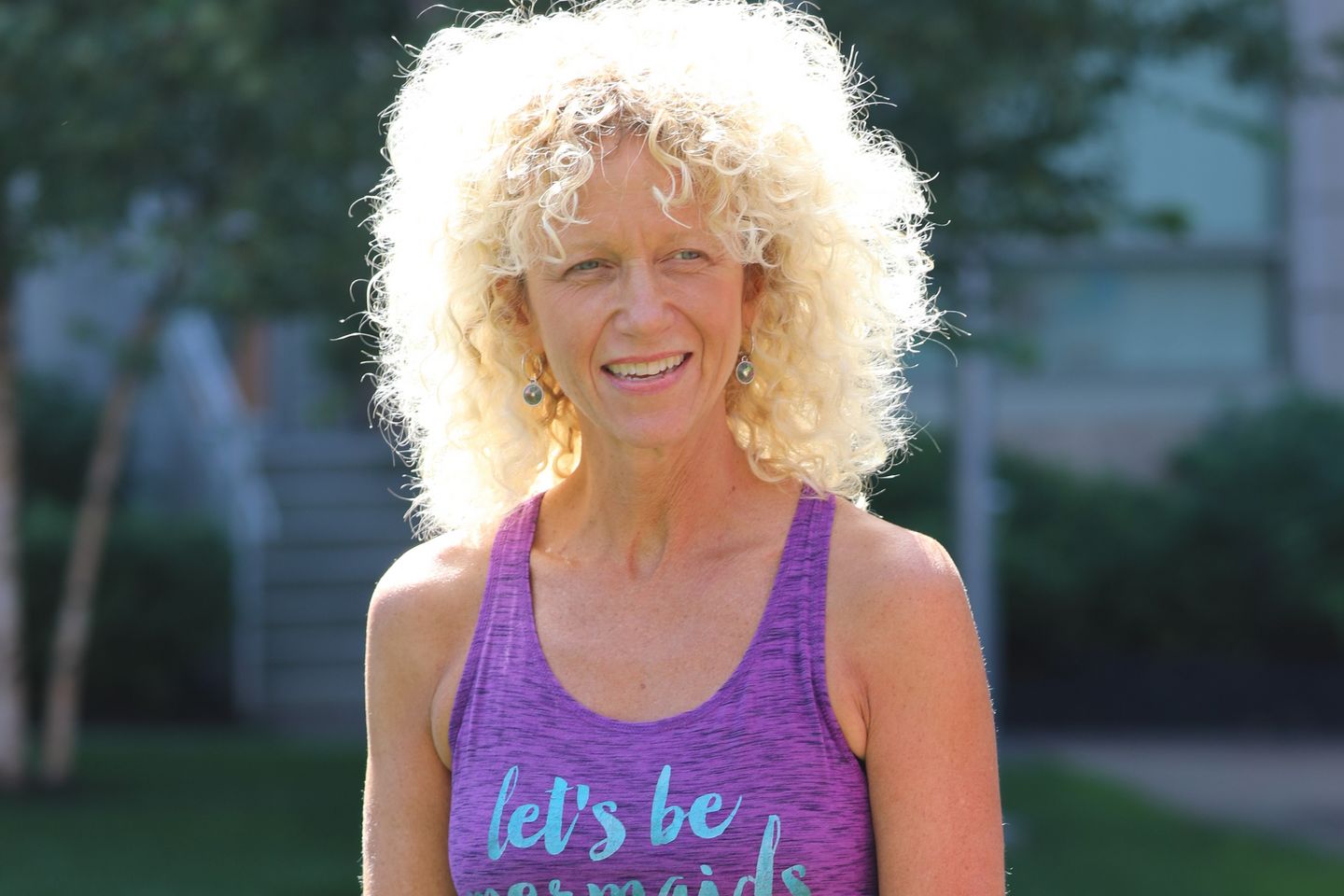 Helenn is originally from France but moved to the USA three years ago. She believes in the power of running and wants to help women become empowered through running. Helenn believes that everything is possible if we speak out, stand up and put one foot in front of the other. 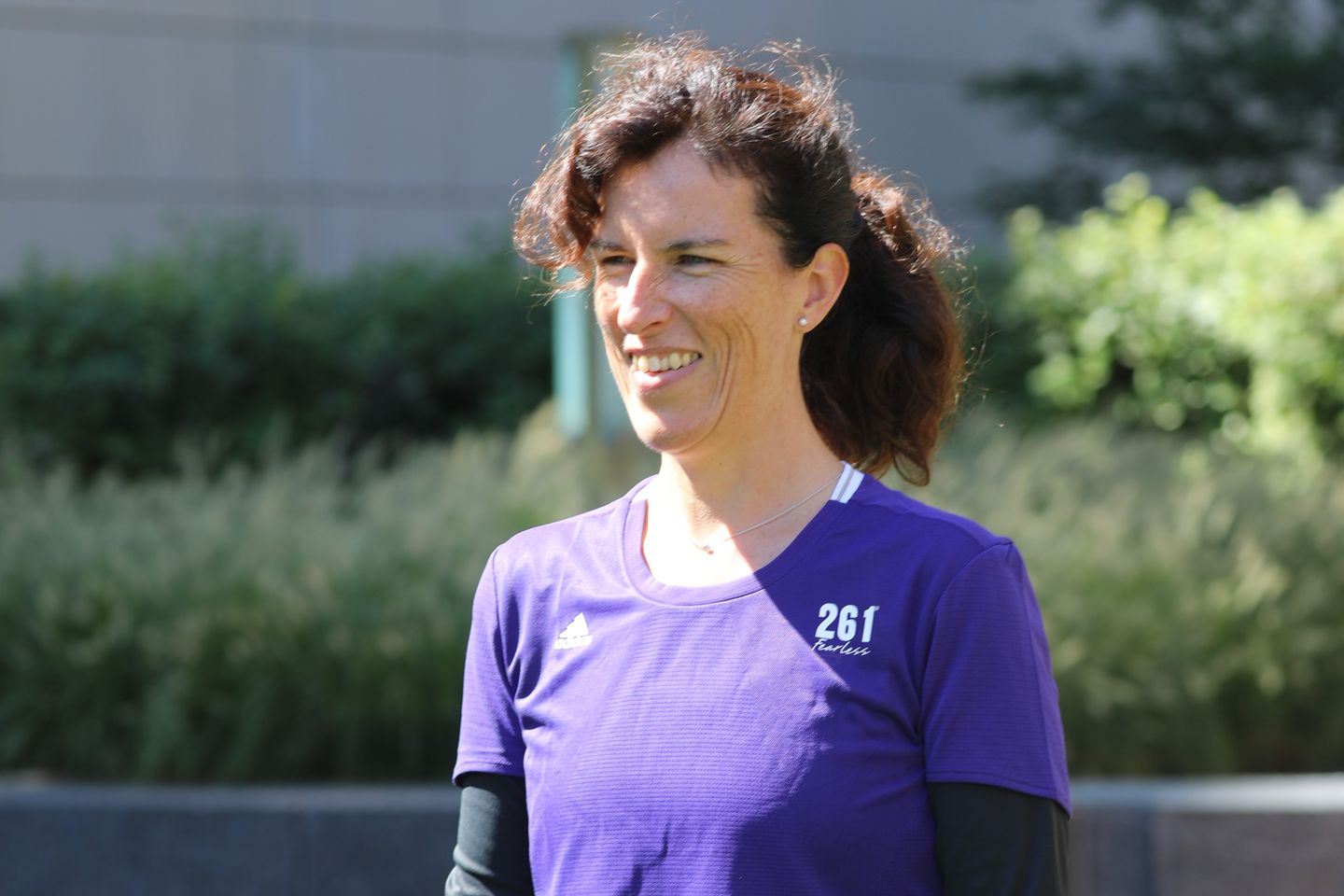 Deb has already been involved with 261 Fearless as our Charity Manager. She's lived many adventures already, one of them being attacked by real pirates. Now she lives in New Jersey with her family, where bears find the way into her backyard. In her new role as a 261 Coach, Deb wants to share with others what running gives her: peace and quiet! She wants to encourage women to run, because everybody can be a runner. 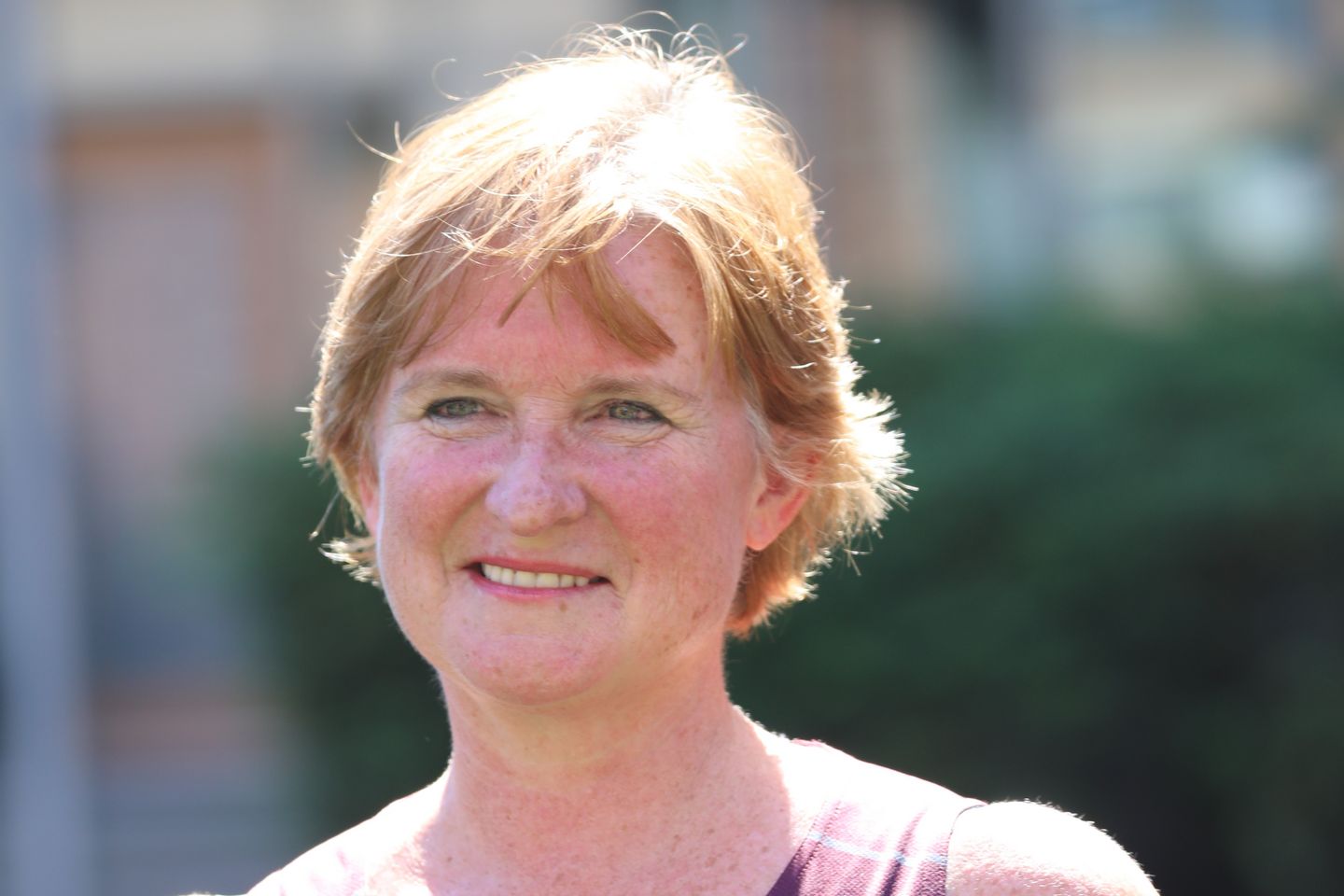 Originally from Ohio, Ashley now lives in Boston with her husband and her 10-month-old son. Ashley is passionate about running and can't wait to encourage others to start their first steps as well. 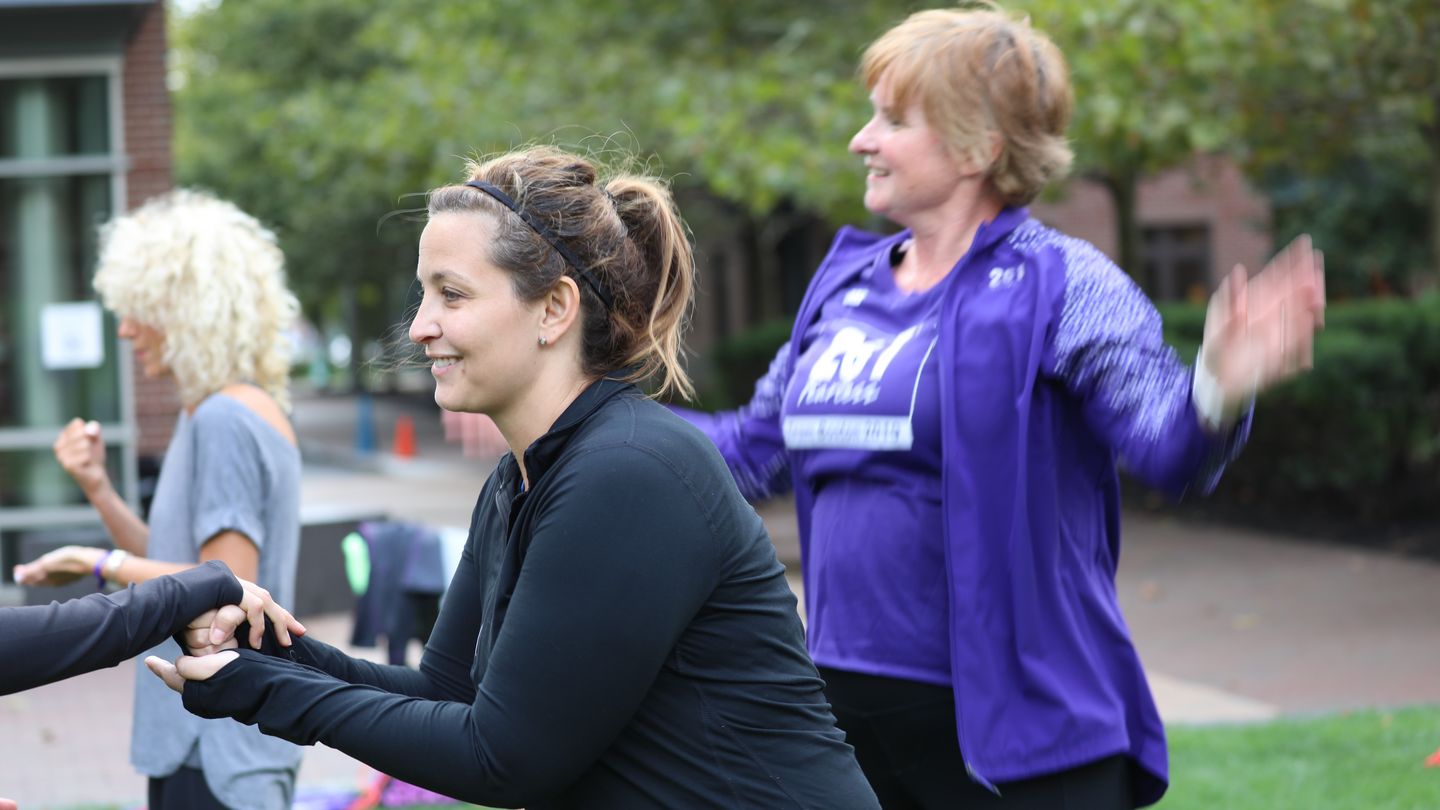 She started running in college and loves it ever since. Her children now went off to college and Maura starts to have more time to herself - time she wants to dedicate to encouraging other women to start running. Maura wants women to feel part of the community! 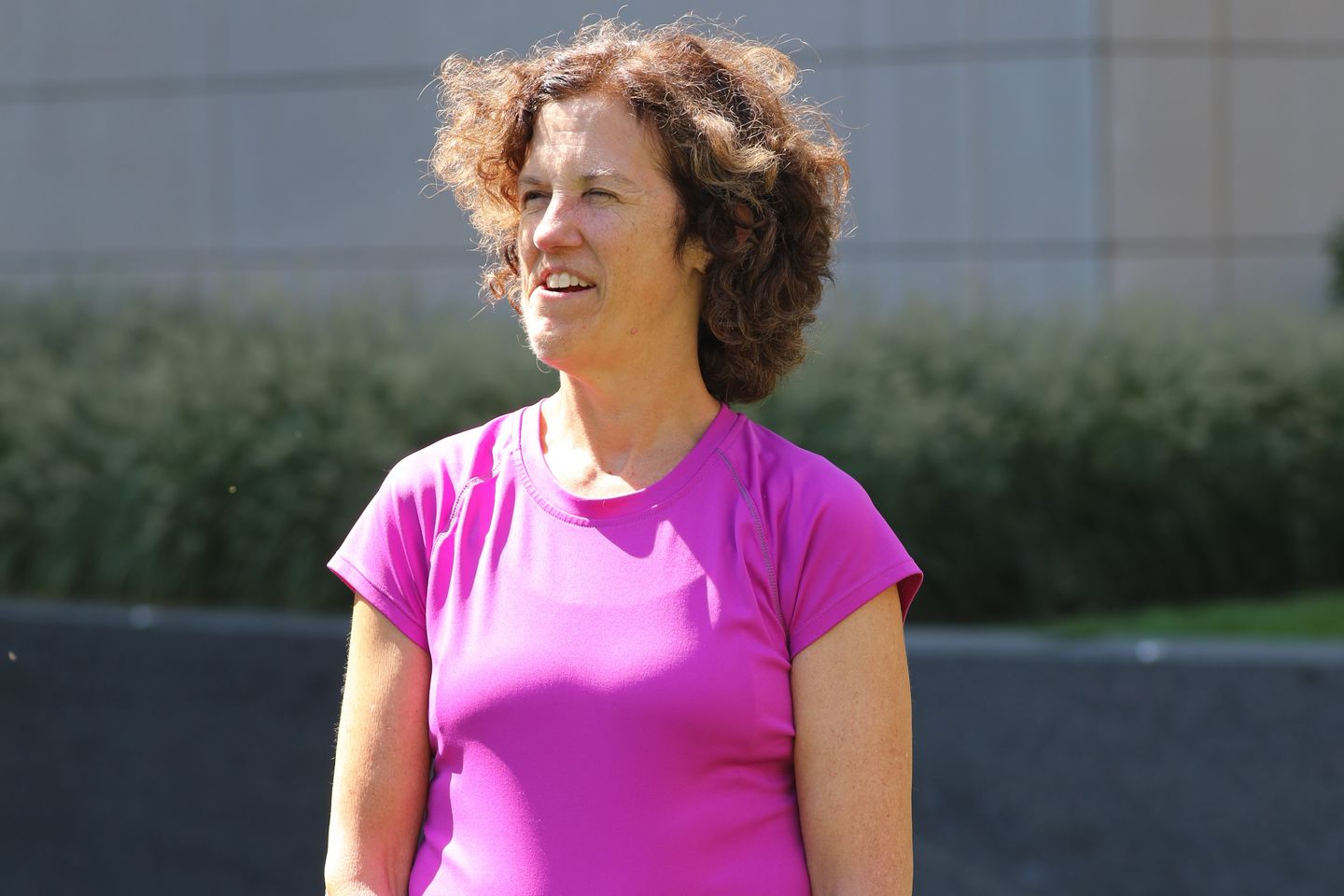 Lori is a Speech and Language Pathologist - she loves her job! Besides, her passion is running. Lori is surprised and amazed by the friends she made through running. She's grateful for what she's received from running and wants to pass it on to other women - Lori wants to empower them, just as she has been empowered by those women who blazed the trail for her. 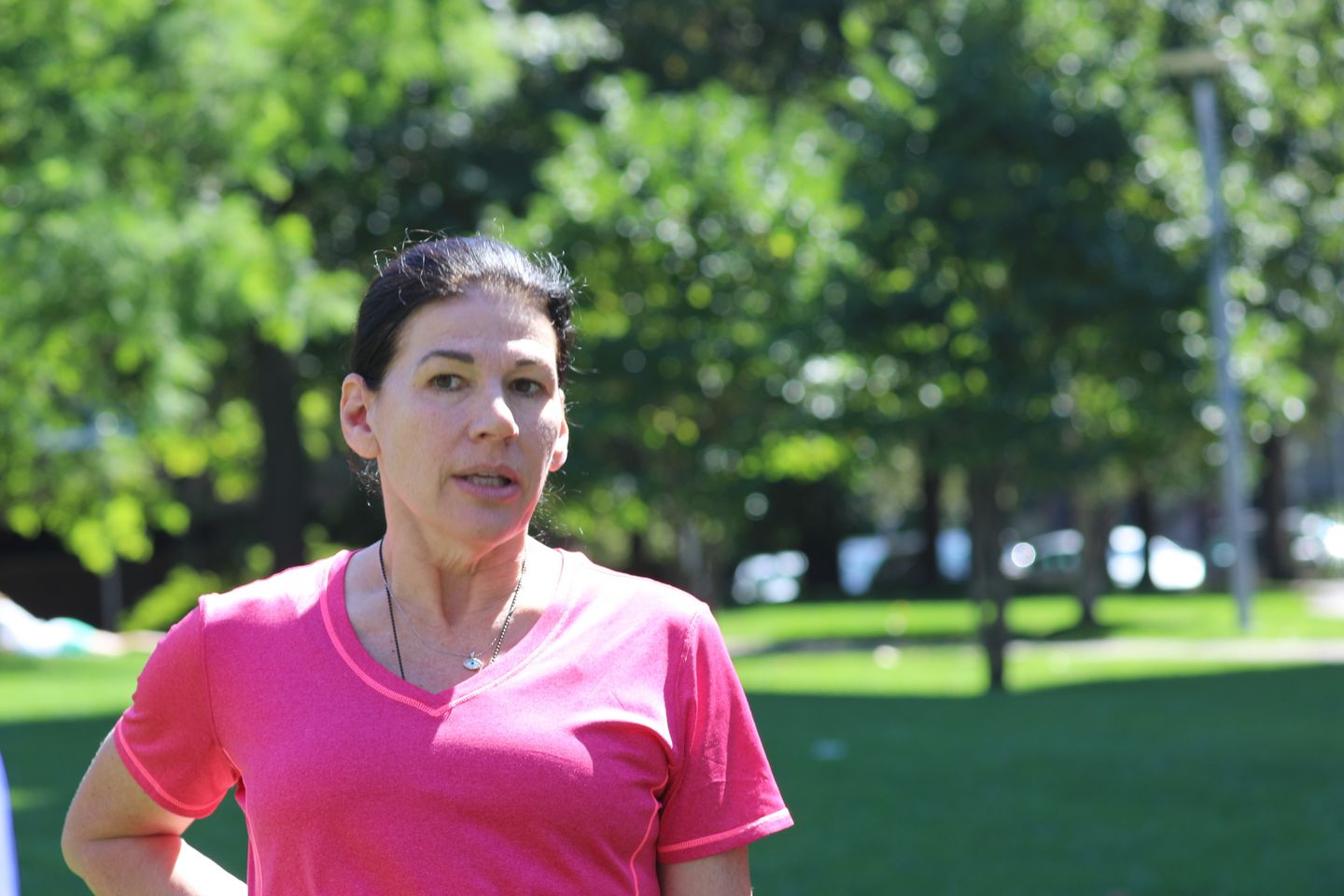 If you're ready to learn the 261 Fearless methodology behind promotion of sustainable and healthy running habits, encouraging a life long love of and ability to participate in running, please apply now.