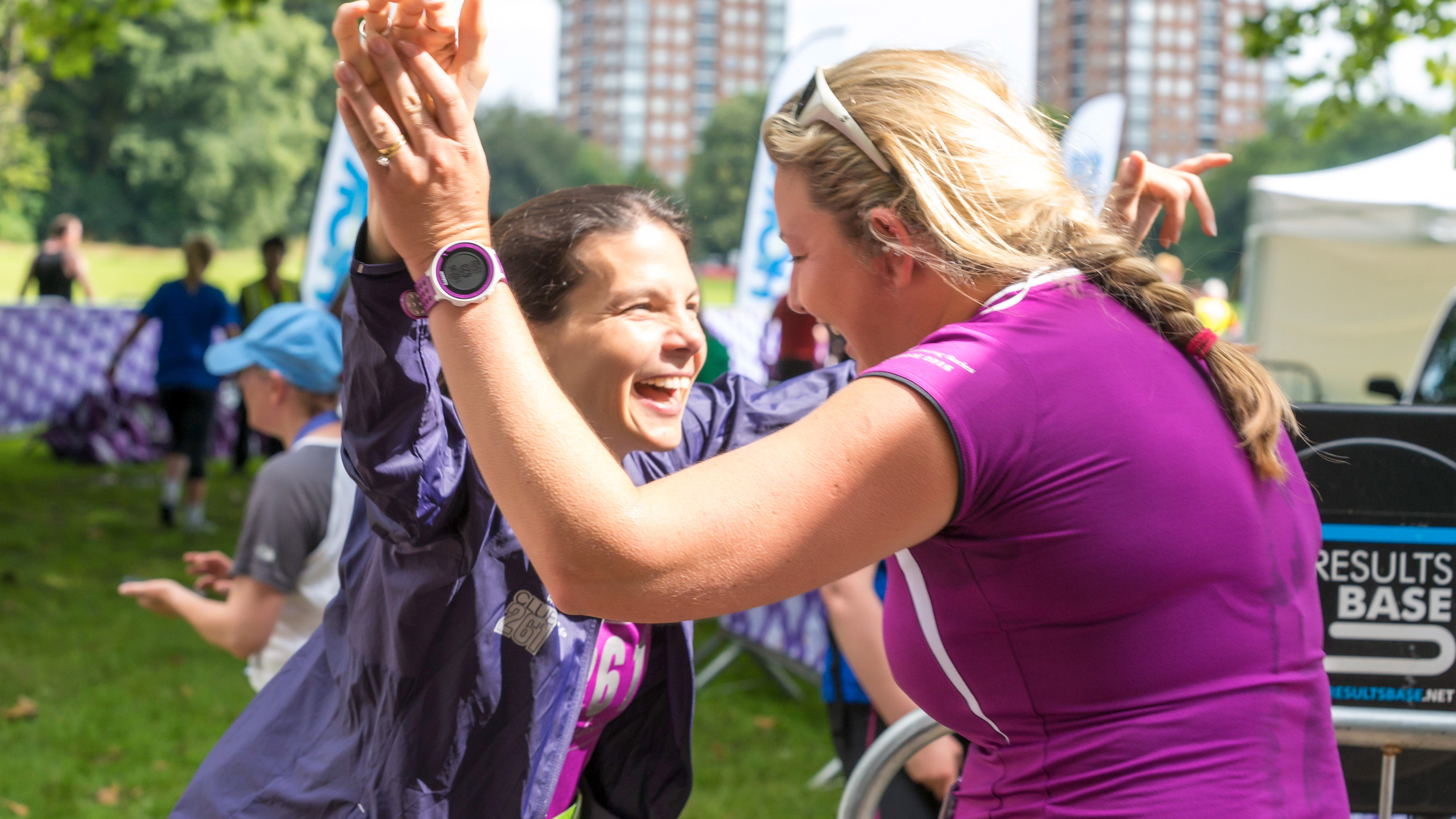 When a slow running pace isn't an issue

261 Fearless Clubs offer a unique experience: women a chance to be active and social in a supportive and diverse environment. All abilities and levels of running experience are welcomed together, no matter a participant’s pace. A recent conversation between a club coach and one of her runners proves this point, and makes us realize why what we do matters so much.

A local 261 Club in the US: During their weekly meet run, a runner told her coach how great it was that it didn’t matter how fast or slow any member ran, that all women were included and valued. She recounted a story of joining another running club as she was getting back into running.

She wanted to enjoy her running, albeit at a slower pace than the other members. After a few weeks of running with the group, she realized what they were doing – they were drawing straws to see who would run with her each week. They were choosing who would slow down and keep pace with her, as if it was a chore.  She didn’t feel part of the group and subsequently left.  Her slower pace made her feel unwelcome.

A 261 Fearless Club encourages and supports all members, no matter the pace.  No one is made to feel less welcome because of her speed.  Whether she is a beginning runner or an experienced marathoner, each woman feels fully part of her Club and her extended 261 sisterhood.