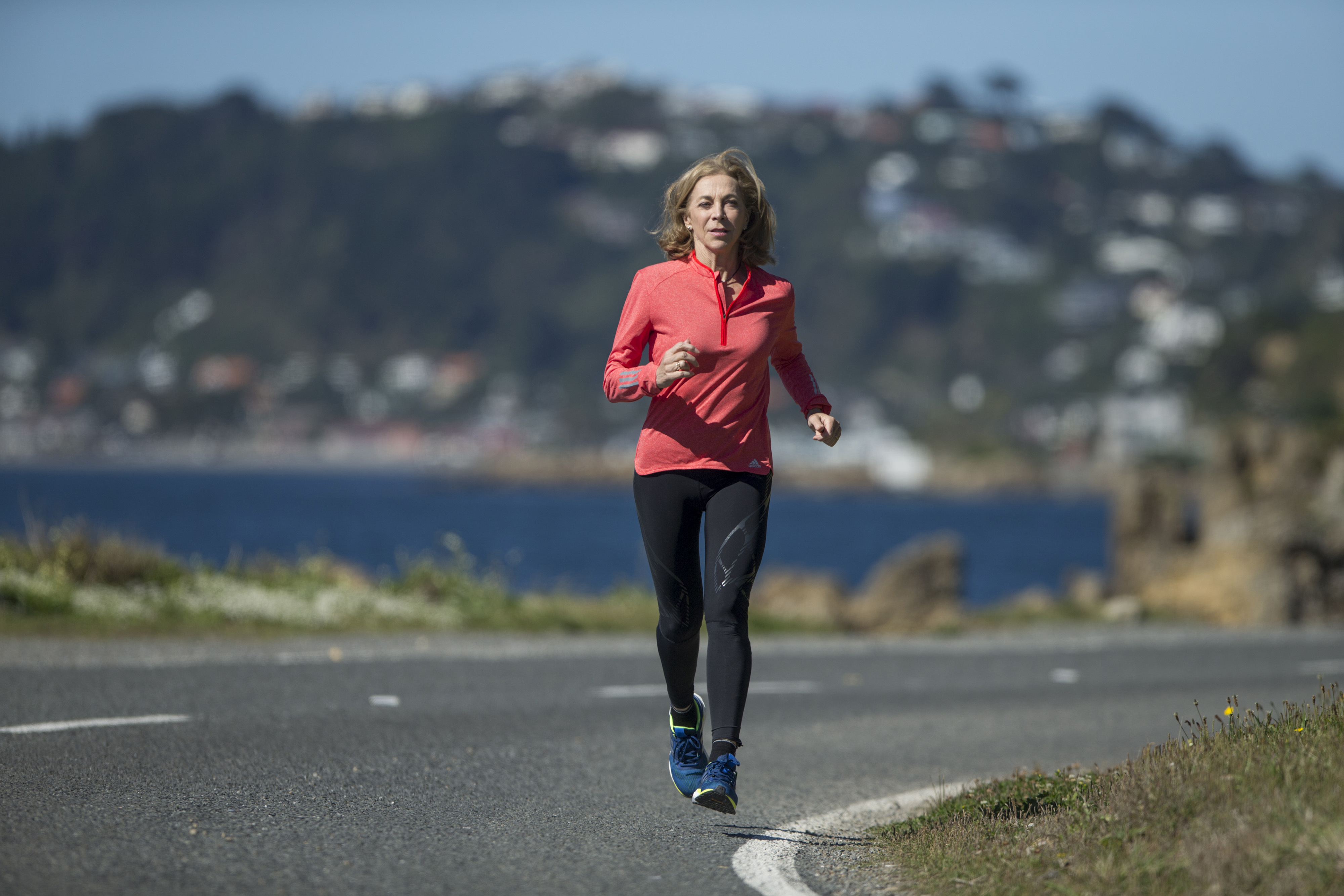 The events surrounding this year’s TCS NYC Marathon continue a momentous year as Switzer celebrated the 50th anniversary of being the first woman to officially register and complete the famed Boston Marathon. This November, as she runs the five boroughs of New York, she’ll lead a group of 13 dedicated “261 Fearless” runners, including 11 from the USA (seven different States), and one each from Belgium and Switzerland. The women will all be raising $5,261 to benefit the formation of 261 Fearless running clubs for women all over the world and their participation will be supported by adidas and Bose, global sponsors for 261 Fearless.

Switzer pioneered an era of participation by women in all sports, not just running, and her story has inspired a generation of women athletes. Switzer recently launched the non-profit  “261 Fearless” with the mission to use running as a vehicle to empower and unite women globally through the creation of clubs, education opportunities, a new communication platform and special events.

“After a tremendous experience in Boston in April, I’m thrilled to be running New York in November,” said Switzer who continued her training all summer by participating with members of 261 Fearless in select races throughout the United States and in New Zealand. “I sincerely appreciate the support of the New York Road Runners and I’m looking forward to again crossing the iconic finish line on November 5.”

The mission of 261 Fearless is to unite women on a global basis through a running club network, creating a supportive community, while allowing fearless women to “pass forward” a new strength gained from running to women who are facing challenges, sparking a revolution of empowerment. “261” is the symbol that unites women as empowered runners. Women of all abilities, cultures and social backgrounds are welcome to participate.

“We are encouraging women runners of all abilities to support each other by promoting a healthy lifestyle, a positive sense of self and fearlessness,” said Switzer. “The 261 Fearless Club network is creating a new and wide-ranging global presence to connect club members from New York and cities throughout the USA with runners from all over the world.”

Switzer won the 1974 NYC Marathon and was inducted into the New York Road Runners (NYRR) Hall of Fame in 2014. She was also the recipient of the NYRR’s Abebe Bikala award in 2003. Switzer’s feat to run Boston 50 years after her historic 1967 run was recently nominated by the Laureus World Sports Awards among the “Best Sporting Moments of the Year.”

An iconic athlete, author, and advocate for sports and social causes, Kathrine Switzer was the first woman to officially enter and then run the Boston Marathon. Switzer has been honored for her achievements, most recently for running the Boston Marathon on the 50th anniversary of her historic run in 1967 and for her induction to the USA National Women’s Hall of Fame which recognized her for creating positive social change throughout her storied career. The ramifications of this work is both joyful and profound, changing forever the face of sports, health, creating opportunities for women around the world by fearlessly empowering millions beyond the finish line, and it is all activated through the recently launched non-profit 261 Fearless, so aptly named after her bib number in Boston back in 1967.

261 and 261 Fearless are trademark-protected brands, with registrations in the United States and throughout the world.  Any use of these brands without the express written authorization from 261 Fearless, Inc. for each such use is strictly prohibited.