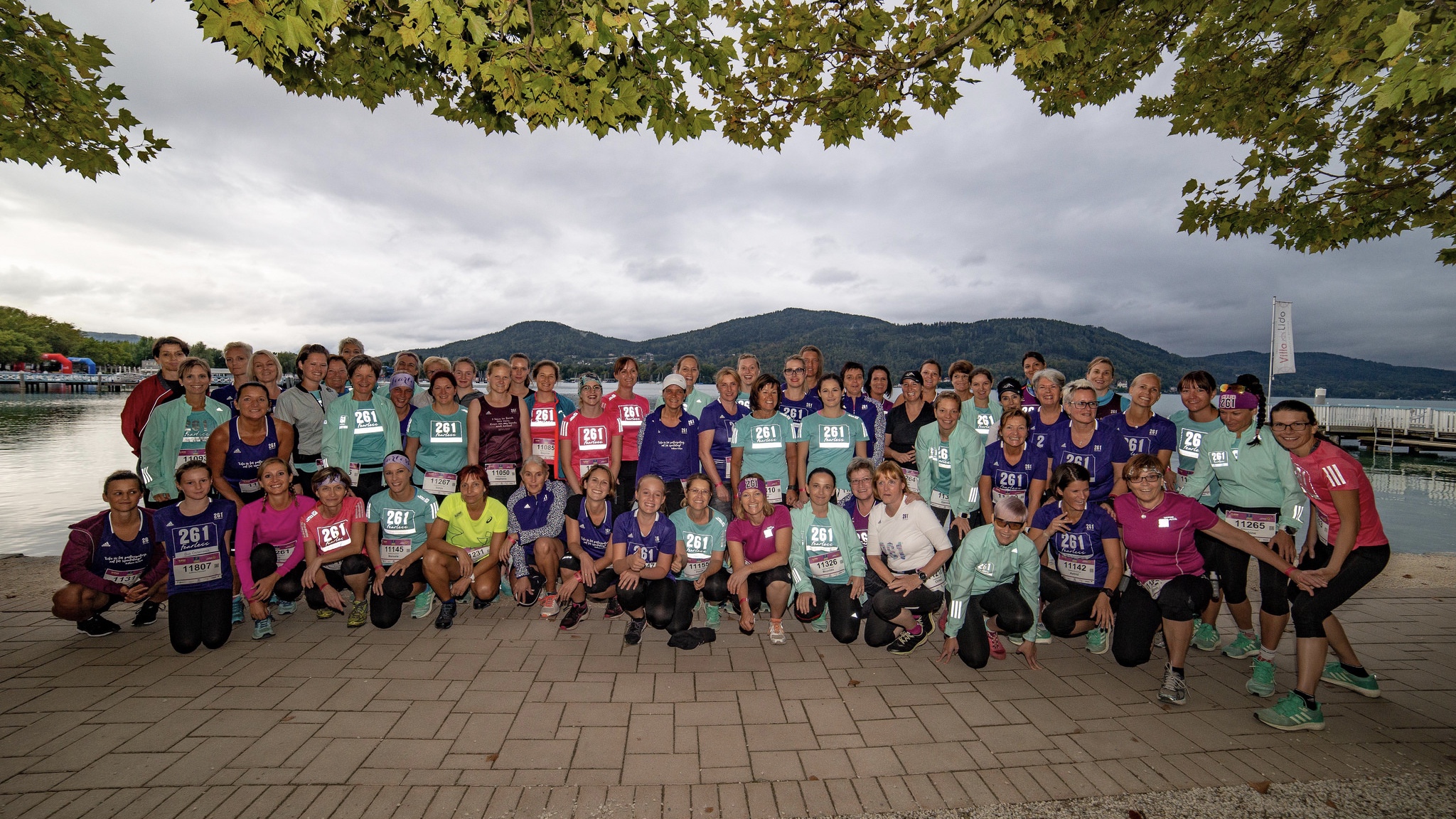 A Fearless Women's Run in Austria

Four 261 Fearless Clubs and a 261 Fearless Friend rocked the biggest running party of the year at the Women's Run in Austria!

On the last weekend in August, the annual Raiffeisen Women’s Run took place in the south of Austria as part of the Carinthia Runs Running Weekend. This year 55 runners from four 261 Fearless Clubs – Austria, Germany, Switzerland and Albania -  as well as one of our 261 Fearless Friends, gathered in the South of Austria to celebrate this event and managed to win the prize for the biggest team in the race!

This particular race is a season highlight for the Austrian Club every year, since it draws members from all over Austria together and this year it was even more special since members from three other national clubs joined them for the event. The club also had the pleasure of welcoming a member of the 261 Friendship program, Rosa Hörhann, in Carinthia, who enjoyed taking part in the race and the following activities.

This awesome mixture of runners spread a lot of good mood and energy in the starting area. Accompanied by the classic song “99 Red Balloons” the team released balloons with the Fearless logo two minutes before the start. Once the start signal went off, there was no holding our runners back. Not even the cold temperatures and the rain that set in right before the start could dampen the enthusiasm and motivation of our runners. 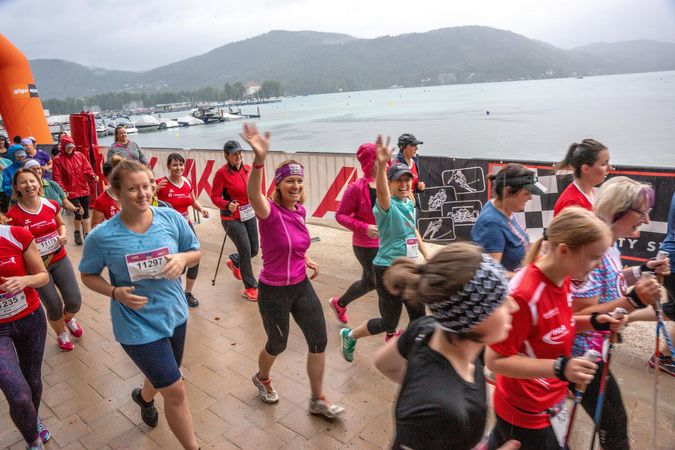 Every club member ran their individual pace, some formed groups and chatted away cheerily, others ran alone, depending on their individual goals for the race. After the run, everyone could enjoy nice pasta and drinks in the VIP lounge.

While most members were still eating their pasta, a cry of joy rippled through the tent – the speaker had just announced that the 261 Fearless Team had won the title for the biggest team in the race. Everyone who could and who wanted to, jumped up from their seats and ran outside to collect the prize and to take pictures despite the pouring rain. 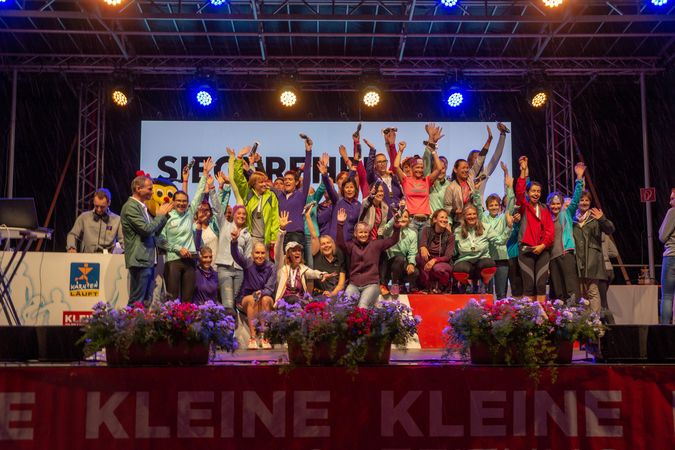 The after-run gathering was the perfect opportunity to chat with fellow club members and to exchange experiences from the previous race or to talk about future plans.

What every runner was able to take with her, apart from the personal victory of having completed the run, was the unique feeling of community and team spirit.

We want to thank everyone who participated in this race, all the helpers and supporters who were there with our runners, either in person or in spirit!