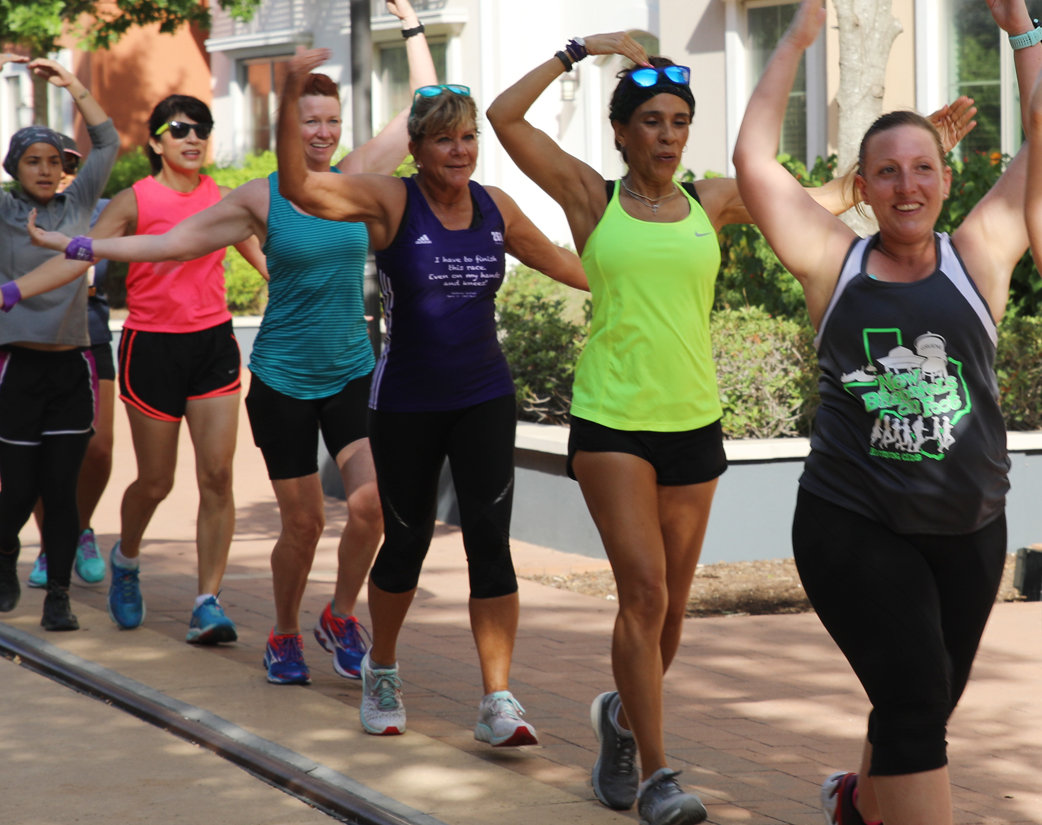 International Train the Trainer in Vienna

261 Fearless educated 6 women from 3 continents at our very international Train the Trainer Vienna.

6 Women, 4 countries, 3 continents - what an international group! Train the Trainer in Vienna was a real melting pot of different cultures. These 6 very different women are united by one goal: Helping women in their home countries to become fearless by running. The challenges women face in Zambia, Albania, Malaysia and Austria are diverse, but in all of these countries, running is the key to empowerment. We are so proud of Anna, Matilda, Lusi, Brenda, Charity and Airin for completing Train the Trainer and starting a new challenge in their countries.

Lusiana is 31 years old and she comes from Fier, a city in Western Albania. She loves running because it makes her feel fearless! Lusi looks forward to starting a 261 Club in her area because she would like to spread the fearlessness running has given her to other women and girls. 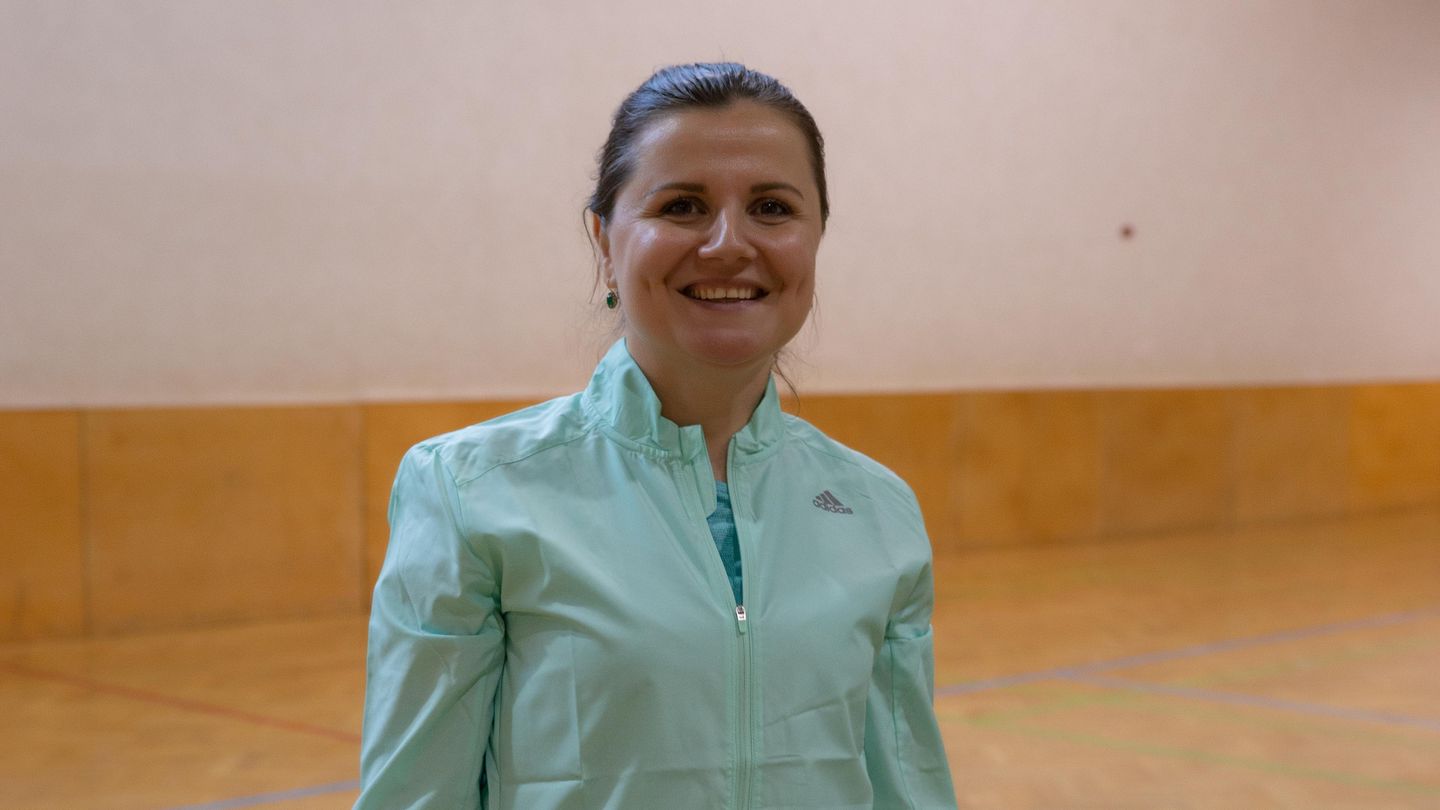 Matilda is 35 years old and also from Fier in Albania. She loves running because it helps her to unwind and feel healthier and stronger. She looks forward to starting the 261 Club with Lusi because she believes that there are other women like her who want to have the time and the opportunity to look after themselves and be surrounded by friends. 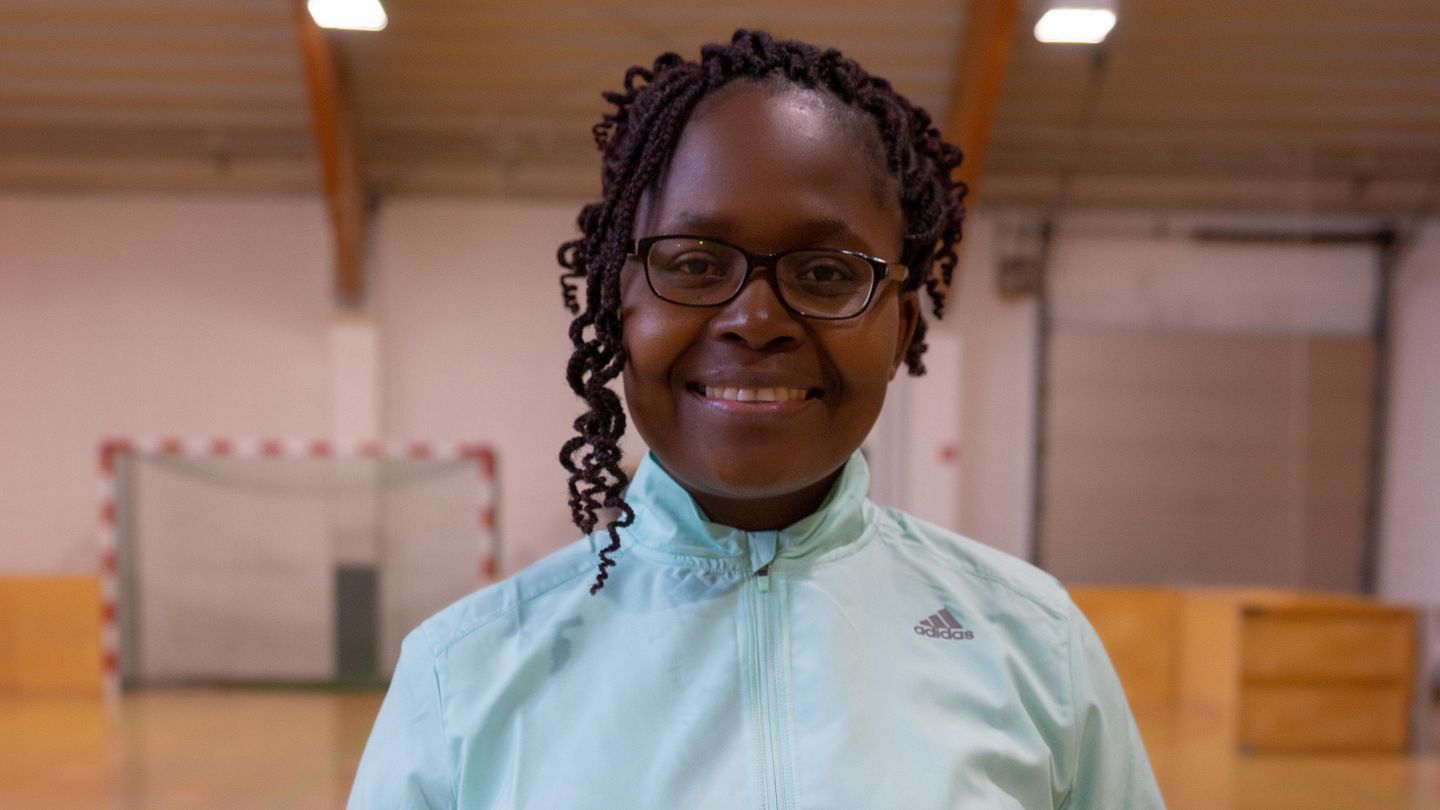 Charity is 42 years old and comes from Lusaka, a city in the Central-African country of Zambia. She loves running because it improves her well-being and boosts her energy levels. Her health improves with each run! Charity looks forward to starting a 261 Club in her area because she wants to experience something new with other women. 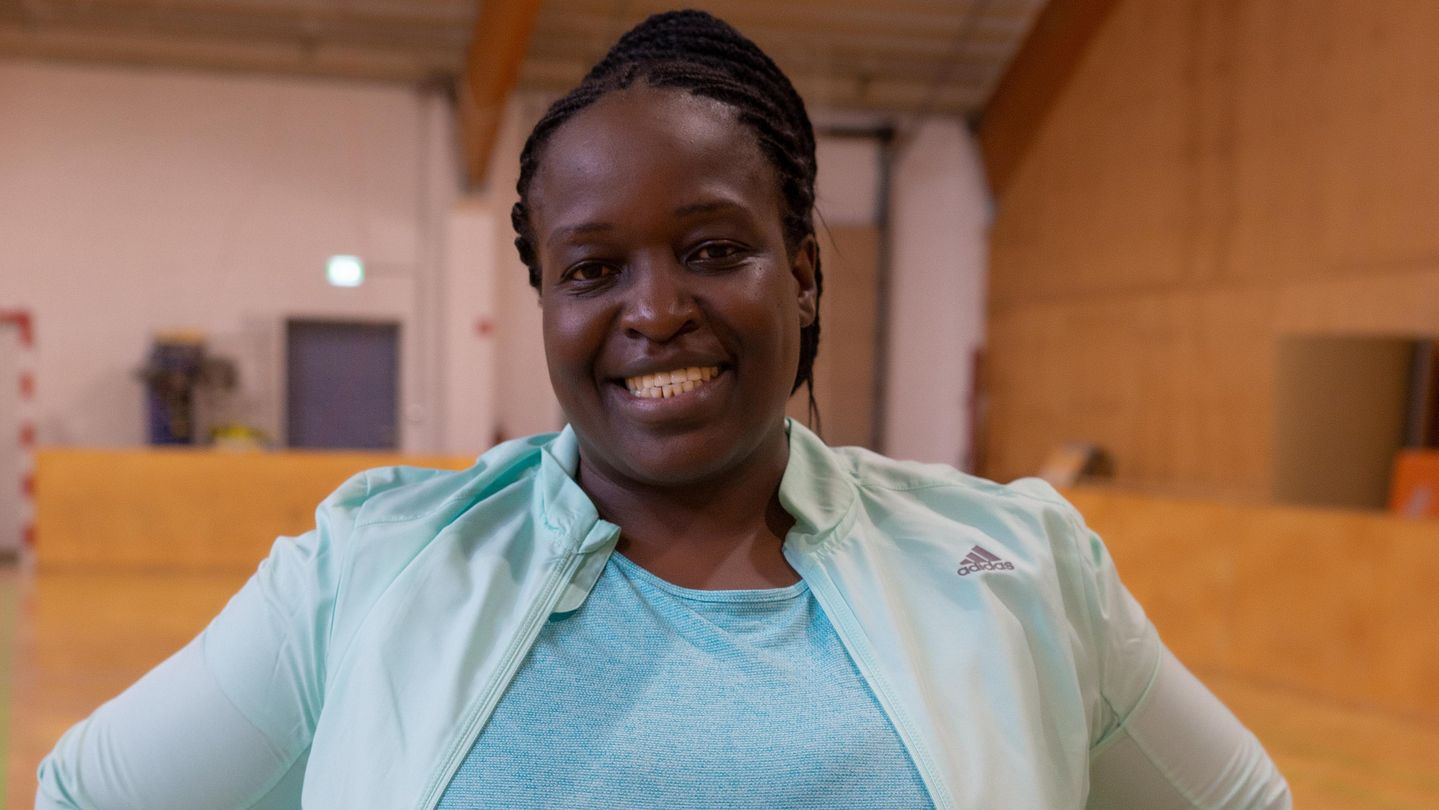 Brenda also comes from Lusaka in Zambia, just like Charity. She loves running because she finds inner peace and stays alert. She looks forward to starting a new 261 Club together with Charity in her country because she hopes to get women out of self-pity and other negative feelings and to transmit positive feelings to them. 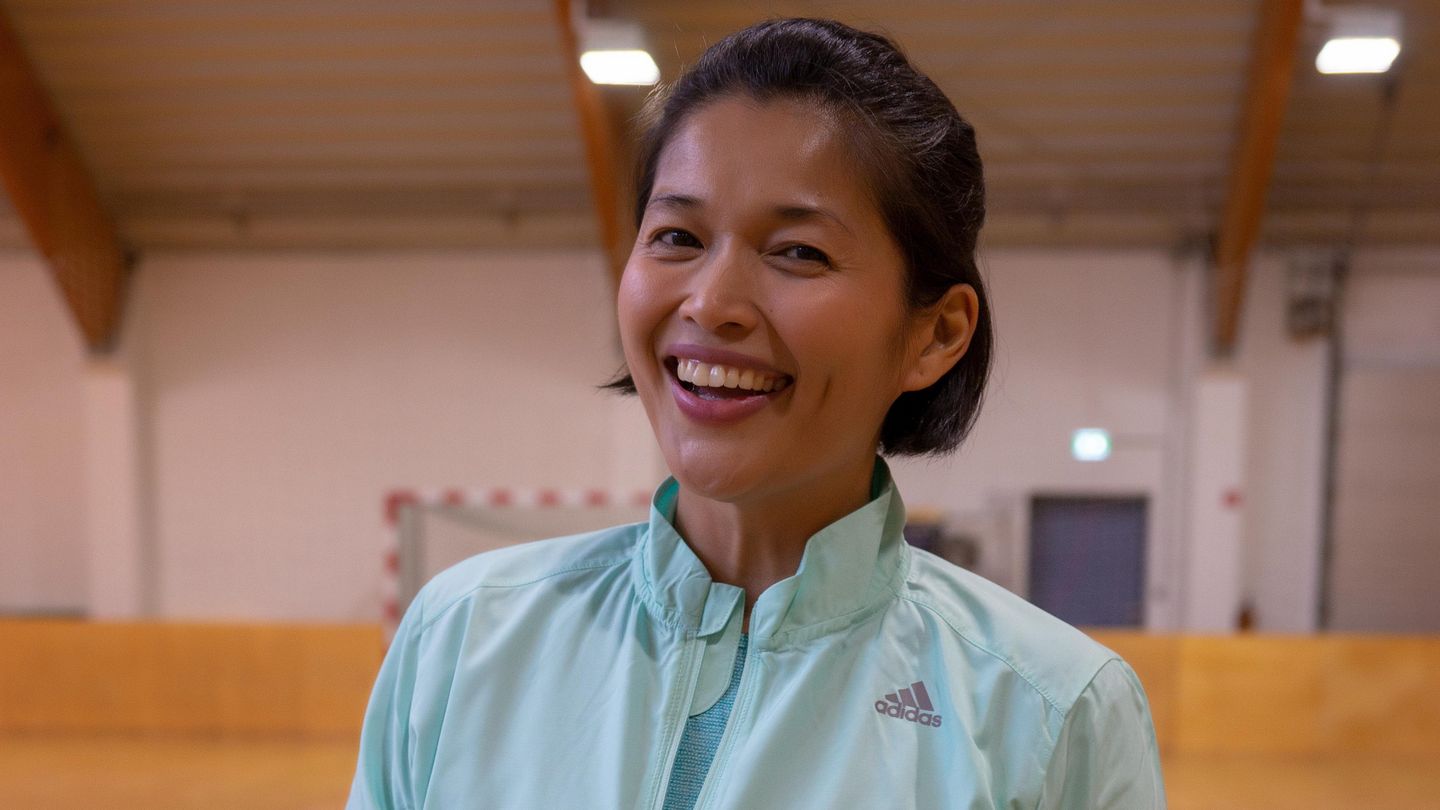 Airin is 45 years old and she comes from Kuala Lumpur, in tropical Malaysia. She loves running because it's her "me" time where she can zone out and focus on herself. She looks forward to starting a 261 Club in Malaysia because she wants to be able to share the joy of running with all women and empower them with self-love. 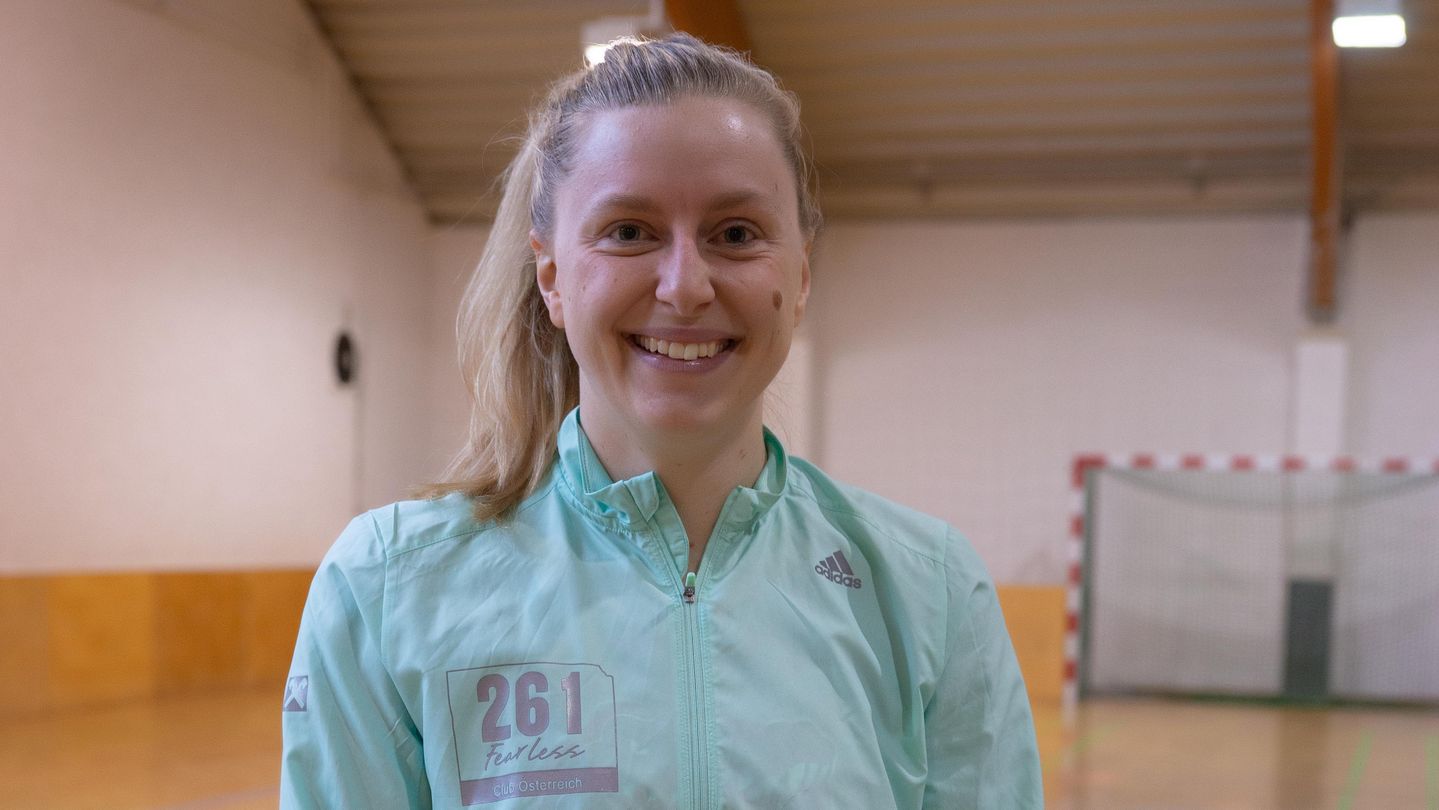 Anna is our youngest Coach, she's 22! She is Austrian and loves endurance sports as she is a swimming trainer. Anna loves running because she loves being outside and discovering new places while running. Also, when she runs, she can relax her mind and her soul. People around her often say Anna is unbearable if she doesn't do sports. She is now a 261 Coach at our refugee project in Vienna and Anna can't wait to find out more about these women and their stories and to spark them with the joy of running.

Interested in becoming a 261 Fearless coach? It's easier than you think, apply now.