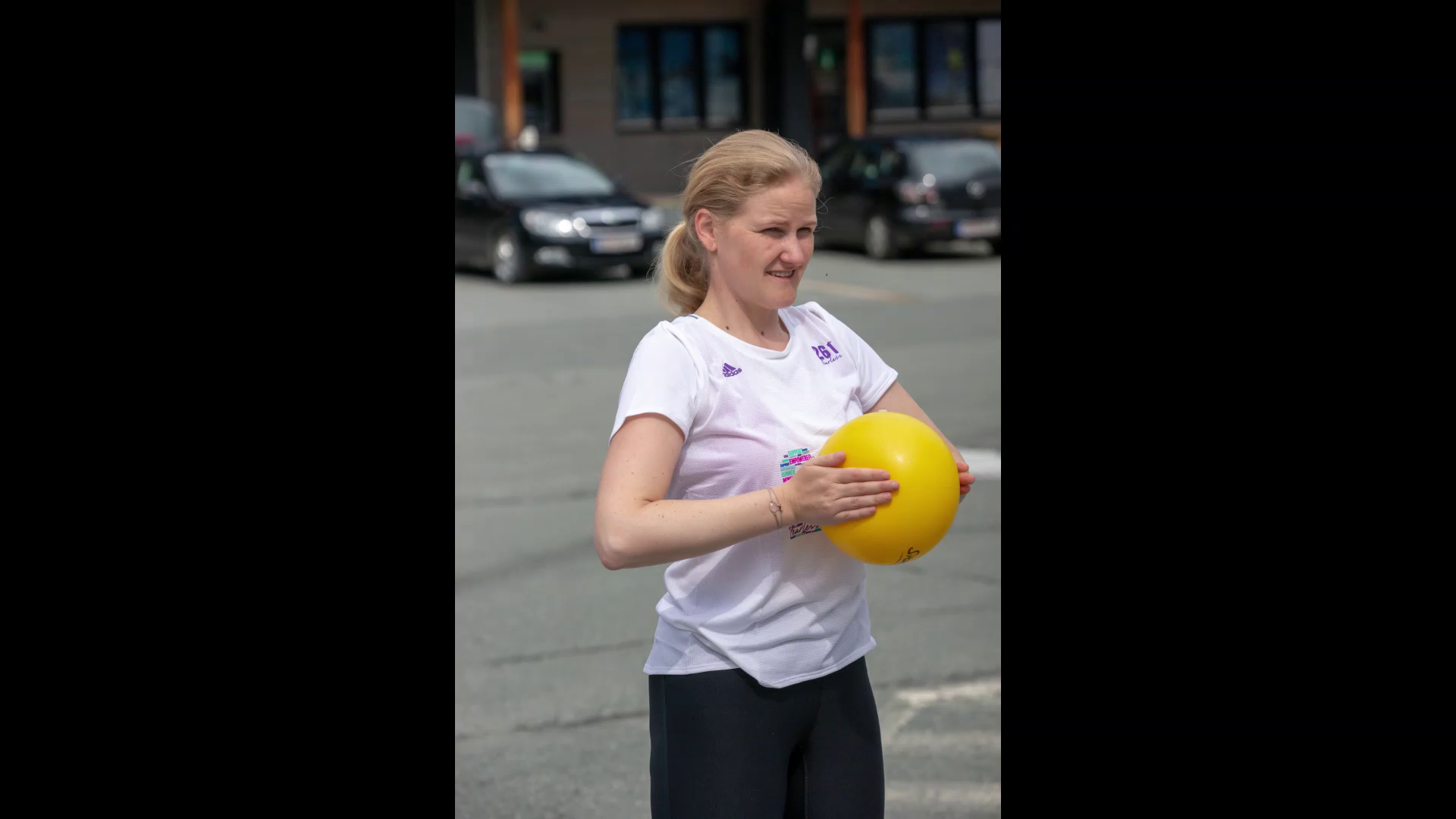 We all know our lungs are vital to everyday life but now they’re potentially under serious attack from a virus, our respect for them has grown further. Biology lessons may be a dim and distant memory but having an understanding of how our lungs function can help us to fully appreciate them and to know how to look after them too.

Essentially our lungs are there to bring oxygen into our bodies when we breathe in and to get rid of waste gases such as carbon dioxide when we breathe out. It sounds so simple but how do the lungs do it so quickly, especially when we’re running? And how does it happen without us thinking about it, even when we’re asleep?

First let’s remind ourselves of the basic anatomy of our lungs. Air travels from the nose and mouth to the lungs in the trachea (windpipe), a tube surrounded by rings of cartilage which support it. The trachea then splits into two bronchi; the right main bronchus and the left main bronchus. These bronchi then split and branch repeatedly into smaller bronchioles. The network looks a little like the branches of a tree. Replacing the leaves are tiny sacs called alveoli, there are hundreds of millions of alveoli in each lung and it’s in these little balloon-like sacs that the transfer of gases happens.

The lungs have a rich blood supply. Waste gases are transported in the blood and they arrive from the heart through the pulmonary artery. The lungs get rid of the waste gases during exhalation. Blood which has been replenished with oxygen, during inhalation, leaves the lungs in the pulmonary veins which take it back to the heart to be pumped around the body.

Let’s get our microscopes out and look in detail at the tissues in our respiratory system. Our airways, including our nasal passages, trachea and bronchi have a specially designed lining called the respiratory epithelium. It’s made up of a number of cells working together to keep our respiratory system in good shape. There are goblet cells (shaped like wine goblets) which produce mucous to keep our airways moist and to trap germs and debris and ciliated cells, coated in microscopic hairs, which wave and waft any trapped debris back up away from the lungs.

If we zoom in to the alveoli, we find they’re specifically designed for maximum gas transfer. Alveolar cells have a large surface area and with hundreds of millions of them, there’s a huge area for transfer of gases. Their wall is only one cell thick, again making gas transfer easy and they are surrounded by a network of tiny blood vessels called capillaries to bring and take away blood.

When you breathe in, the alveoli fill with oxygen, oxygen molecules diffuse across the thin alveolar wall and into the capillary where they attach to red blood cells. Red cells contain haemoglobin which carry the oxygen; it’s called oxyhaemoglobin when oxygen is attached. The blood travels to the heart and then around the body. Our muscles demand high amounts of oxygen during exercise; this is why our breathing and pulse rates increase so much when we run.

You might think our drive to breathe is determined by falling oxygen levels and it is to some extent but in fact, it’s largely driven by rising carbon dioxide levels. There are sensors in the brain and in major blood vessels which trigger a breath when levels are increasing. There are also stretch receptors in the lungs which fire off messages when they are under too much tension. It’s our autonomic nervous system which takes these messages and controls breathing; this is our ‘automatic’ system which we have no control over. This is why we breathe all the time, even when we’re asleep. The control centre is in the brain stem and it sends messages to the breathing muscles to contract and relax allowing air in and out of the lungs. The most important breathing muscle is the diaphragm. When you breathe in it flattens and contracts and creates a vacuum helping to draw air into the lungs. When it relaxes and domes back up, then air is pushed out. Muscles such as the intercostal muscles and others in the chest and abdomen all help too.

It’s incredible to think of all of that is going on every time we breathe in and out. It’s hard to get your head around how efficient this system must be to allow enough oxygen to be transported to our muscles when we’re running.

We normally breathe around 12 times per minute which means breathing in around 6 litres of air. When we exercise this increases to above 30 breaths per minute which is about 90 litres of air every minute! Although this might sound as if it’s putting strain on our lungs, it’s important to exercise regularly to strengthen them and to increase the function and efficiency of our muscles.

In the next blog we’ll look at some of the things that can go wrong with our lungs and what steps we can take to keep our lungs healthy.