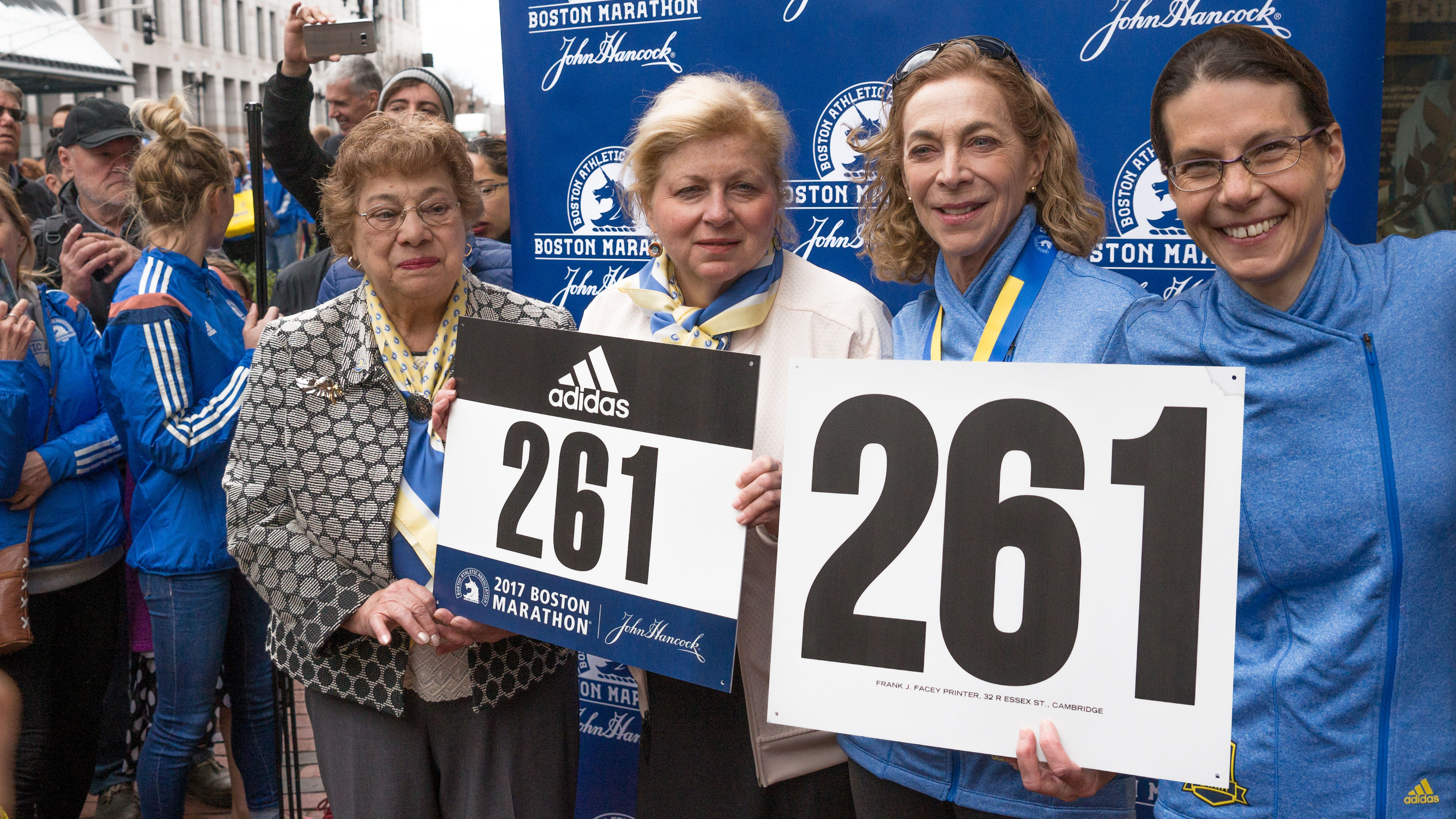 As the first global 261 Advocate for our non-profit organization, Joann will play an important role in promoting our programs by making global appearances on behalf of 261 Fearless, encouraging runners and supporters to participate in our global mission, join our community and engage with women around the world through our network of empowered and fearless women.

Joann Flaminio served as President of the BAA from 2011 through 2017 and guided the Boston Marathon through such an important time in the history of the event. Over many years, she has always enthusiastically supported and celebrated the women who now make up half of the field of some 30,000 runners in Boston while also expanding the scope of the B.A.A. with new initiatives and in-depth community involvement.

As a 261 Fearless Advocate, Joann is going to spread the word about this unique non-competitive and non-judgmental women’s running community. “I love the simple mission of 261 Fearless. As BAA President during the 2013 Marathon bombings and the prideful response that followed, I have seen firsthand the communal power of running. Running together with women from different nations and cultures can quickly break down barriers and promote understanding, tolerance, and most importantly, friendship.”

On October 17, Flaminio’s term as the 23rd President of the B.A.A. came to an end when she passed the baton to Dr. Michael P. O’Leary. Flaminio had served as the first female President of the association since beginning her term on January 1, 2011. A recreational runner and native of Worcester, Mass., Flaminio was committed to the mission of promoting fitness through athletics while helping the B.A.A. expand in all areas of operation, including increased staffing, introducing new programming such as the B.A.A. 10K and B.A.A. Distance Medley.

During her tenure, the B.A.A. also established the Boston Marathon adidas RunBase, a year-round showcase retail store and meeting place for runners on Boylston Street in Boston. Flaminio was instrumental in the B.A.A.’s decision to retire Boston Marathon official race bib No. 261 in honor of Kathrine Switzer’s historic 50th anniversary run this past April. Flaminio remains on the B.A.A. Board of Governors and will serve the organization as a Vice President in addition to her new duties as Global Advocate for 261 Fearless.